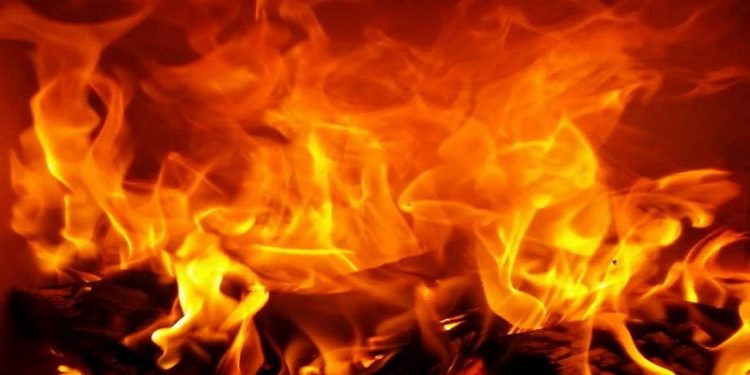 Adventuring is a dangerous occupation. Not only are there deadly monsters to overcome, there are traps which can cost the characters time and energy to get around. Hazards are another danger intrinsic to adventuring. They are location-based threats that are usually inherent to the area where they are rather than having been constructed. Depending on how long the players need to put up with them, they can either be a minor inconvenience, or something more life threatening.

7. Making your own hazards.

Consider things like different gravity, different laws of physics, requirements for magic usage, and so on. The takeaways from dealing with making your own hazards are as follows:

Putting it all together

Hazard Name: Radiation Poisoning
Why is it dangerous: It causes free radicals, i.e. it causes cellular damage over time.
Why is it here: There’s an abandoned uranium mine. There’s an old nuclear warhead. The ship runs on nuclear fuel and the engine is not working.
How to escape it: wear lead lined clothing. Limit exposure to it by entering and leaving the area. If someone is irradiated from another source, such as the Hulk, he might be able to totally ignore damage from radiation.
How much and what type of damage does it do: It does 1 point of con per two hours of exposure that can’t be healed in any way while in the field.  If a character enters the area, leaving it before the two-hour window is up, no damage is accumulated, provided that an equal amount of time is spent outside the contaminated area.

If you want it deadlier, reduce the time it’s safe to stay in the area, and increase the damage.

Hazard Name: Plains fire
Why is it dangerous: It’s about to take out a small town. The players are going to be engulfed by the flames.
Why is it here: the plains got struck by lightning. Someone left a fire burning that got out of hand.
How to avoid it: Burn out a section for the players to stand in. Change the weather somehow. Summon water to pour onto it.
What how much and what type of damage does it do: It does 1d6 damage per round engulfed in the flames.

As you can see there are a variety of hazards that you can use in your game. These hazards may be only minor inconveniences if the PCs are powerful enough or something more life threatening if they stumble upon them unawares. As always, feel free to comment, like, and re-share!