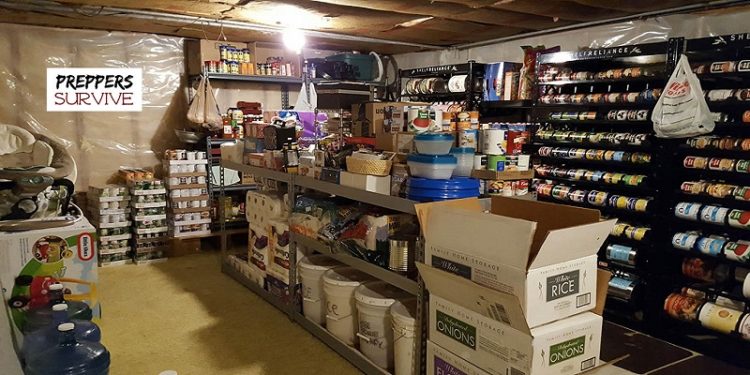 What happens in the case of the collapse of society? Such things have happened in the past due to a hurricane, massive earthquake, or widespread wildfire in the past. However, these are only the beginning of the types of disasters that may be possible. There’s also the possibility of riots, a nuclear or chemical terrorist attack (homegrown or some radical religious group), EMP pulse that disables the entire grid, or in a more fantastical setting, a zombie outbreak as in the video game The Last of Us. In such settings, there may be natural gas and running water, whatever’s left in the lines, but after awhile these will run out because the pumps that get it to the homes have stopped working. People begin to panic, violence outbreaks. Do you have preparations made? If not, do you have a plan to get the things needed?

To begin let’s define a prepper as

a person who believes a catastrophic disaster or emergency is likely to occur in the future and makes active preparations for it, typically by stockpiling food, ammunition, and other supplies in case of the collapse of society. Preppers typically plan to “Shelter in Place” or “Bug-In” which indicates they expect to ride out any bad situation while living in their home, wishing to maintain as much of their current lifestyle as possible.

Survivalist, on the other hand, go one step further and

have the means and training to live off the land in a post-apocalyptic society, purify water to drink, hunt and butcher for meals, and scare off anyone who tries to take anything from them with traps, threat of force, or actual force. There may be a “bug out location” (BOL) which may be a mountain retreat, a home in the country or simply a good place in the woods where they feel they can be safe if things collapse or go from bad to worse.

While they are not synonymous, many Preppers are also Survivalists and are very adept at living off the land.  Likewise, many Survivalists are Preppers and store resources to be able to sustain their Standard of Living.

Now that we know how preppers and survivalists differ, we can start to look at the scenario: why did society collapse, what specific preparations have been made, what skills do the members of the party bring together, considerations of sheltering in place vs. bugging out, why they are choosing to work together, what outside threats are there, as well as the opening and stabilization of the situation. 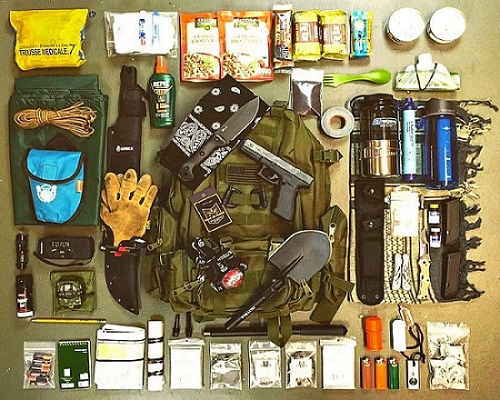 A note on magic

Because the concepts of prepping and survivalism are based in the real world during modern times, unless the world you’re playing in happens to have magic, there is going to be no magic in such a setting.

Why did society collapse?

The list that was made at the beginning of the article is a good start, but add to that widespread flooding, invaders on your own home-soil – whether natural (think the world of The Purge), extradimensional/ alien (War of the Worlds, Gene Roddenberry’s Earth, Final Conflict, Cthulhu), or supernatural (zombies, vampires, werewolves), governmental corruption, overreach, and reduction or elimination of personal and/ or religious freedoms enforced through local police militarization. Whatever the cause of the collapse, the group is ready to face this new reality head-on. 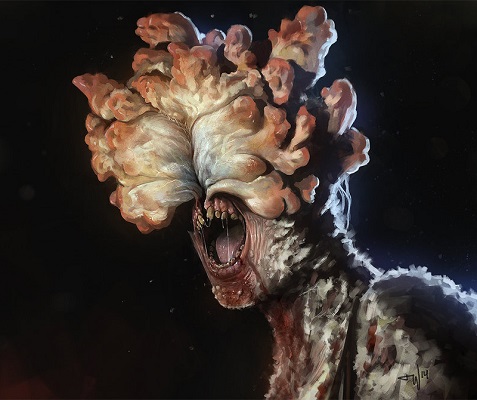 What preparations have been made?

Because preppers and survivalists are vastly different mindsets, the preparations for each will be different. Preppers may have several months or even years of food stockpiled in case of a collapse, whereas survivalists may only have a few days to maybe some weeks, but the means and the training to hunt for their own food – both in terms of foraging for fruits and vegetables as well as killing and butchering animals to eat. Preppers might have well-stocked first-aid kits that cover any eventuality, while survivalists’ preparations might include an extensive knowledge of how plants can heal and have training on how to treat people without being in a doctor’s office or hospital setting. Both preppers and survivalists will probably have weapons and stockpiles of ammo, both as a thing of protection or with to hunt with. Because prepping and survivalism exists on a continuum, a character may have a bit of each.

What skills do each member of the group have?

While there are some skills everyone in the group should have in such a situation, such as a basic knowledge of survival skills, the ability to defend one’s self as well as the ability to barter for necessary items, it’s also vital that there be a variety of skills distributed among the group. One person could be an excellent inventor or trap-maker, whereas another could be a master at stitching people up after a fight. Still others could have the uncanny ability to detect when others are around, know the secrets on how to create potable water or an encyclopedic knowledge of what plants are edible.

Shelter in Place or Bug Out? 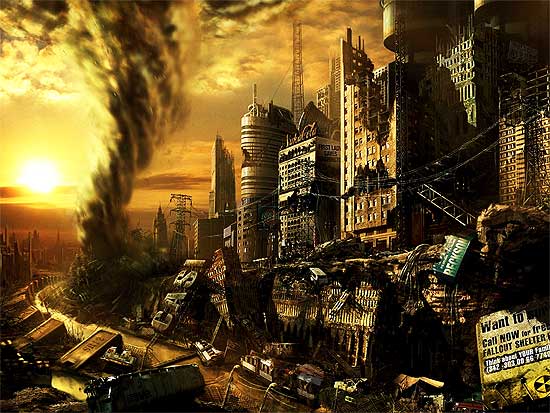 Why are the characters working together?

There are a variety of reasons why the characters are working together. They could be all members of the same family. They could be significant others or best friends to certain members. Or they could have been traveling and the disaster struck and decided that they would have a better chance of getting out of the situation alive if they cooperated with each other… and if that didn’t work out, they can choose another path to take.

What outside threats are there?

What types of threats will be determined by the nature of the disaster. If the disaster is natural: fire, flood, high winds, extremes in temperature, that is one of the biggest things that will have to be dealt with. Because being out of in the elements can be dangerous long term, getting shelter should be the first priority, as people can live only an average of 3 hours in inclement weather.

If the disaster is supernatural, the characters will have to come to terms with the new reality and be able to figure out the new rules of survival.

In riots, it is important to know where they are happening to be able to give them as wide of a berth as possible.

Finally, in governmental reduction or elimination of freedoms, those facing such a situation need to be understanding that it may be a long time… or perhaps even never that they can return to how things were before.

After the initial shock of the situation – the “what’s going on and why,” the characters need to get on living their lives. One of the first things that the group will need to do is take note of what they have and what they need. In this situation careful track should be kept of inventory/ supplies, and carrying capacity. Who has a bug out bag and what and how much it contains. Once they do so, it may be a race against the clock to get the things they need because everyone else may need the same things themselves. In pursuit of the things they need, the characters may be attacked by those trying to prevent them from getting it. Once fully stabilized, it may be run as a simulation with long run goals: gathering a community of like-minded individuals, obtaining or maintaining power and attempting to have a decent standard of living.

In a prepper or survivalist scenario there is always the assumption that society will return to normal… someday – whether that someday is in the short term within a few hours of the disaster such as a power outage or a more long-term scenario of months to over a year. Irrespective of the situation, once some semblance of normality returns, the people will need to reintegrate themselves back into society or face the new reality that is now their life. That in and of itself could be a whole nother chapter with the survivalists/ preppers taking a stand against the new world order (double entendre intended), fighting against what they see as a world gone crazy and recruiting others to their cause.

As always, feel free to let me know what you think in the comments section, like, and reshare!