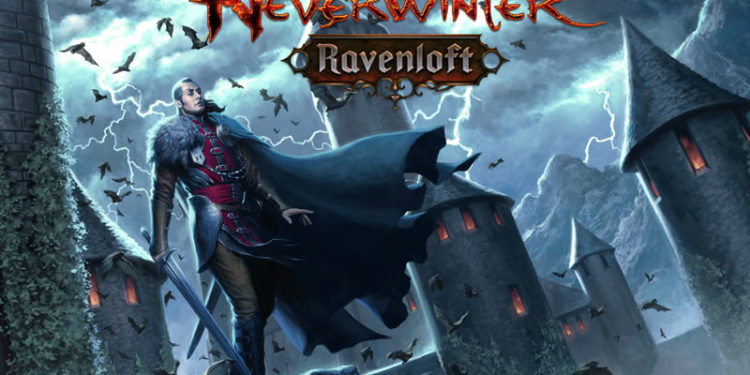 Just received a press release. Neverwinter: Ravenloft is now available on PC and arrives later on Xbox One and PS4. This is the 14th module for the free-to-play MMORPG. In thi chapter, adventurers are called to Barovia where they face Strahd’s cursed land and all of its horrors.

Here are some screenshots: 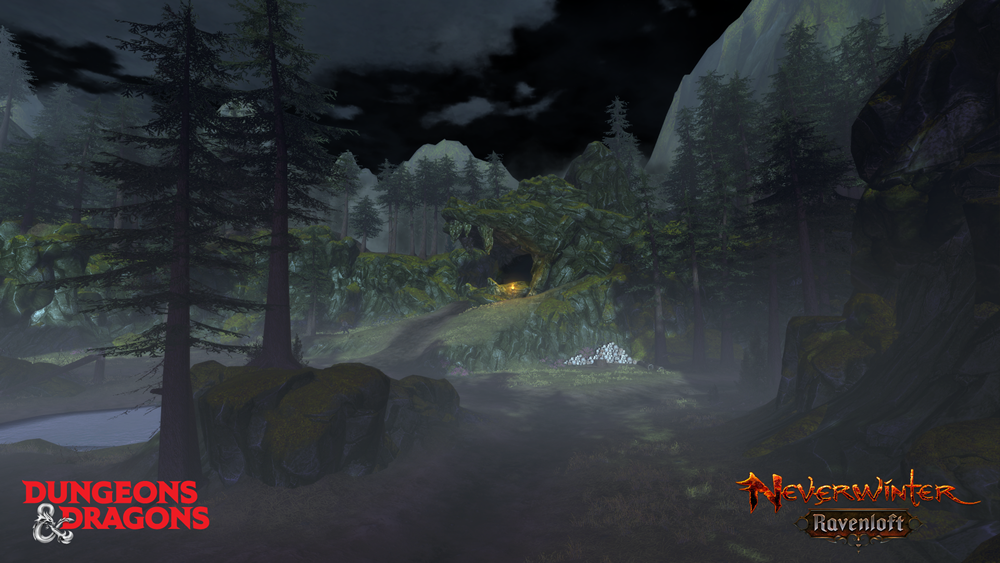 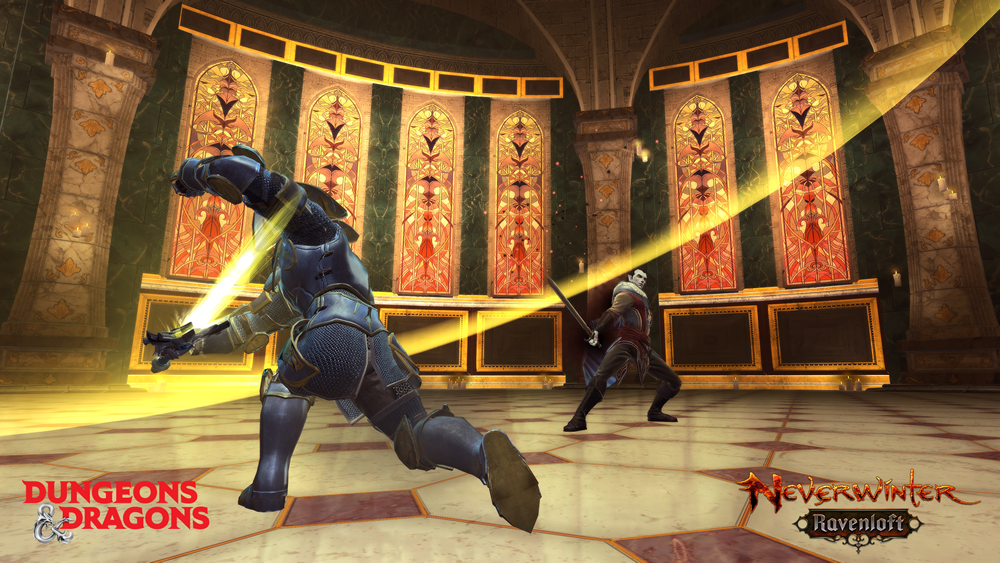 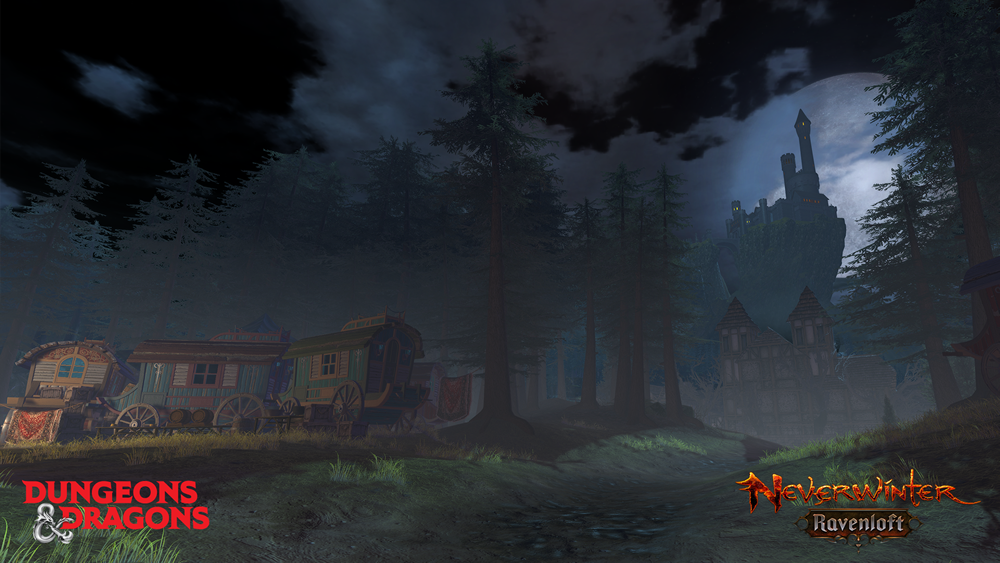 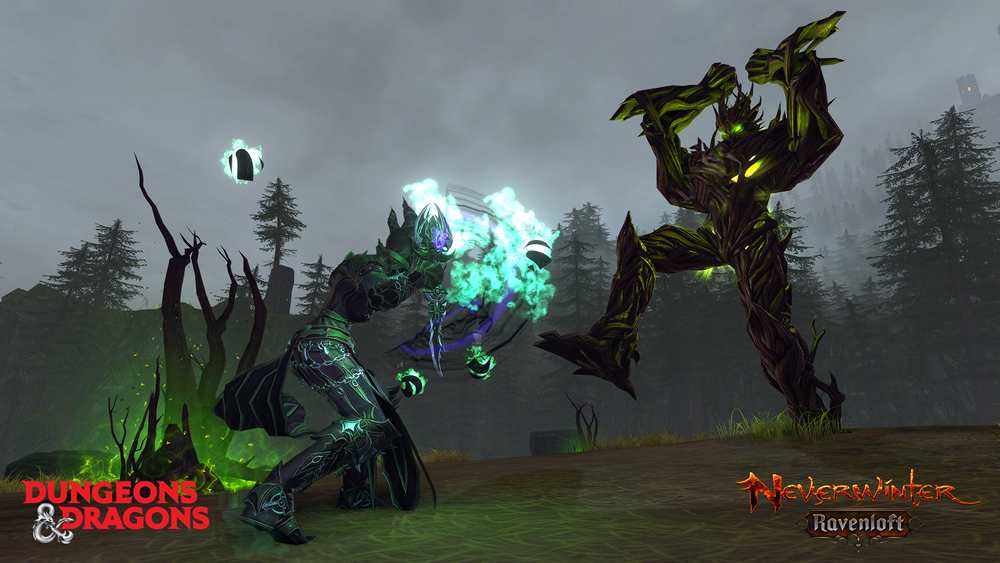 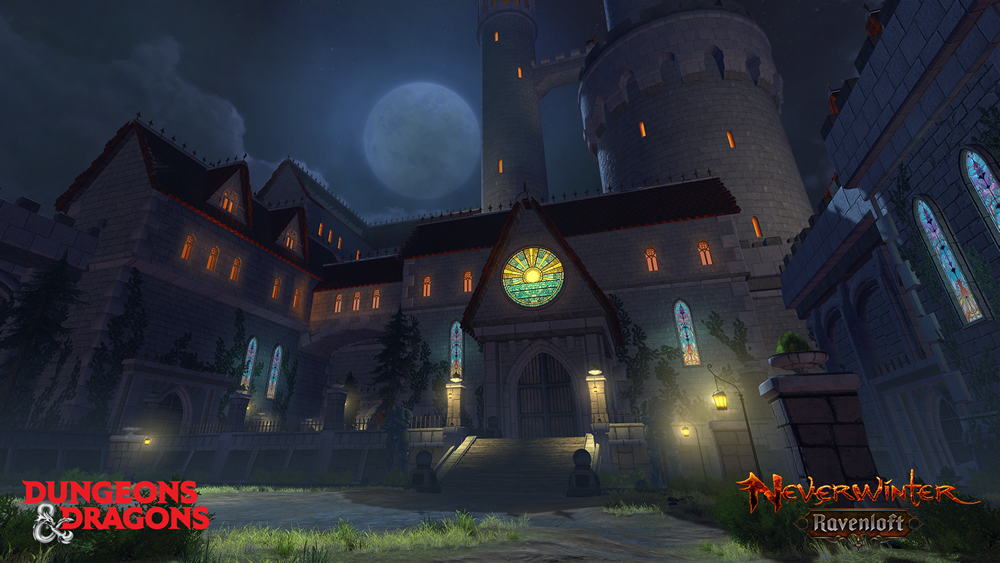 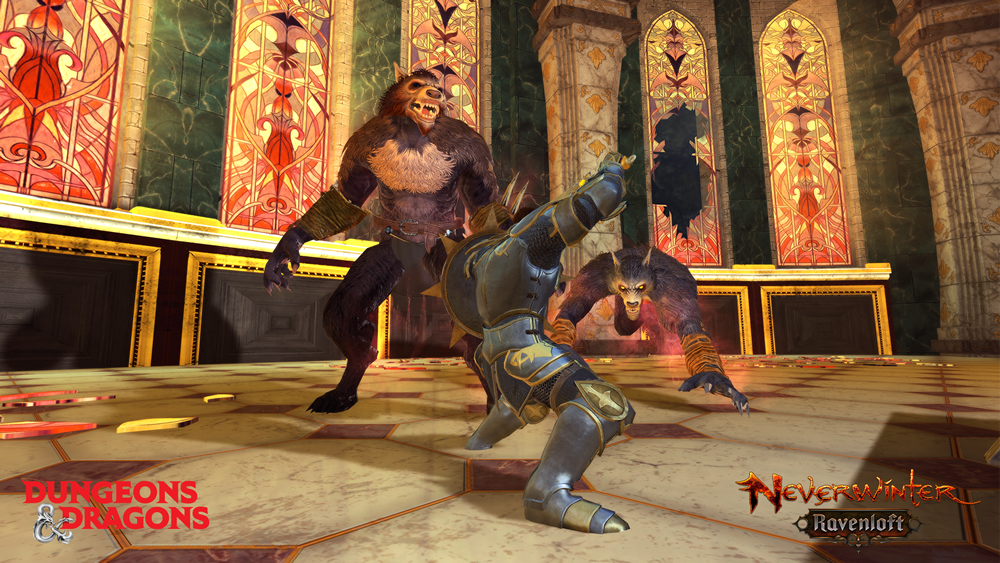 ENTER THE MISTS OF BAROVIA IN NEVERWINTER: RAVENLOFT NOW AVAILABLE ON PC

Venture Beyond the Forgotten Realms to a Land Defined by Dangerous Nights, Deadly Creatures and the Rule of Count Strahd von Zarovich

REDWOOD CITY, Calif. – June 26, 2018 – Today, Perfect World Entertainment Inc., a leading publisher of free-to-play MMORPGs, and Cryptic Studios announced Neverwinter: Ravenloft is now available on PC and arrives later on Xbox One and PlayStation®4. In the 14th module for the free-to-play MMORPG set in the Forgotten Realms (and beyond), adventurers are called to Barovia, where they face Strahd’s cursed land and all of its horrors. This departure from the Sword Coast brings gameplay features unique to Ravenloft such as a meaningful day-to-night cycle, Tarokka Card collections and readings, an Endgame Dungeon in Castle Ravenloft and much more.

Press assets for Ravenloft can be found here: https://perfectworld.box.com/v/NWR-CoS618

“When we look at the vast number of exciting settings Dungeons & Dragons has to offer, Ravenloft has been one that both we and our players have long wanted to explore,” said Gordon Fong, Executive Producer of Neverwinter. “Strahd is an icon and his cursed land of Barovia made for some really interesting gameplay opportunities. This module is a bit of a departure for the game: it’s the first time we’ve left the Forgotten Realms and it’s a much different tone than anything we’ve done before. On behalf of the Neverwinter team, we hope our players enjoy our gothic adventure and can’t wait to hear what they think!”

Vistani wanderers appear outside of Protector’s Enclave prompting adventurers to investigate their arrival. This eventually leads to a Tarokka Card reading by Madame Eva, tying their fate to the cursed land of Barovia. A mysterious mist pulls players into the iconic Ravenloft setting, making them intruders in a hostile land filled with monsters and ruled by the dreaded vampire lord, Count Strahd von Zarovich. The campaign sweeps adventurers through many locations in Barovia, including the village itself, a Vistani Camp and Castle Ravenloft. While the heroes of Neverwinter are banding together to free this cursed land from Strahd’s control, they will experience new features such as:

Learn more about Neverwinter: Ravenloft and begin your adventure for free at http://www.playneverwinter.com.

Beginning the afternoon following Ravenloft’s launch, through July 26, 2018, Twitch Prime members can link their Twitch account to an Arc Games account and receive a package of in-game items for the PC version of Neverwinter. Twitch Prime members will receive a Purple Owlbear mount, a Stone of Health consumable, and an exclusive Troll Summoner in-game title – all of which will aid players on their journey through the Forgotten Realms and beyond, to the Domain of Dread.

Wizards of the Coast LLC, a subsidiary of Hasbro, Inc. (NASDAQ:HAS), is the leader in entertaining the lifestyle gamer. Wizards’ players and fans are members of a global community bound together by their love of both digital gaming and in-person play. The company brings to market a range of gaming experiences under powerful brand names such as Magic: The Gathering and Dungeons & Dragons. For more information about our world renowned brands, visit the Wizards of the Coast Web site at www.wizards.com.

ABOUT TWITCH PRIME
Twitch Prime is a premium experience on Twitch that is included with Amazon Prime and Prime Video memberships. Twitch Prime members enjoy a selection of free games every month, access to free in-game loot for some of the world’s biggest games, a Twitch channel subscription every 30 days, an expanded set of chat emotes and colors, an exclusive chat badge, and more.

Playing in a Prepper & Survivalist Campaign ...