History of the ClassesPathfinder RPG 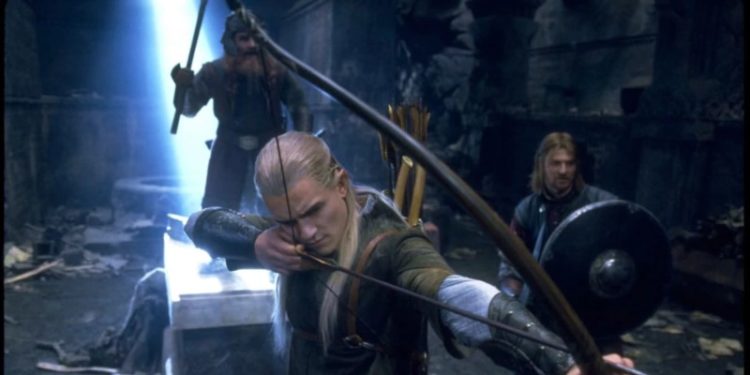 We’ve covered the last of the big developments for the fighter within 3.5e, so what could be more natural than looking to Pathfinder next? It is a pure – and extensive – upgrade on the 3.5 fighter, in terms of mechanical power. Given the poor state of pure fighter builds in the late 3.5 metagame, this is simply necessary.

Or: I hope you like picking out bonus feats

The core design goal of the Pathfinder fighter seems to be “no dead levels.” As you’ll recall, the 3.x fighter has tons of levels where they get no new features, just the standard level improvements to their math. Sure, you get feats the other half of the time, but dead levels still feel like a letdown compared to other classes, right? They’re also a strong argument for multiclassing. You hit a point of having enough feats for the thing you wanted, so you might as well jump to a class that does something else for you. Pathfinder, then, fills that space.

It’s possible, then, to scrape together some non-combat functionality from the alternate weapon and armor training, though it would be a tough sell to pass up maximizing combat effectiveness. Features like Armored Sacrifice (intercepting attacks for allies by taking the damage on your armor or shield… and risking the item’s destruction) or Inspiring Confidence (grant a nearby ally a new save against a fear effect) draw in playstyle elements from a broader range.

Further, because it’s Pathfinder, there are naturally a huge array of archetypes and alternate class features. In general, these have the effect of replacing some number of early-ish bonus feats, and possibly bravery, with an equivalent number of features. Sometimes they trade out armor training, weapon training, and armor mastery instead. Regardless, there’s such a density of options here that I can’t begin to engage with it in the time available to me (i.e., between now and the heat death of the universe).

As you’d expect, Pathfinder’s fighter class is not here to tell a unified story. Instead, it’s a wildly varied way to piece together combat potential in whatever way you like, with a new choice to make at every level. In some cases, multiple choices, since you’re still getting your normal number of feats from level advancement. Infinite variation is a selling point in itself – it is all but inconceivable that any two fighters would have the same stats unless deliberately made so.

Within the sweep of history for the fighter, this version is the clear evolutionary step forward from 3.5 – it is 3.5 but more so. Pathfinder 2e is the only game that ever was remotely likely to continue in that line. Judging by the preview of the fighter, PF2’s fighter is still feat-driven, but with more core features and commonalities between any two fighters. I like what I see in the core features they’re teasing in the linked article, especially Battlefield Surveyor.