Playing Canines in Your Game P1 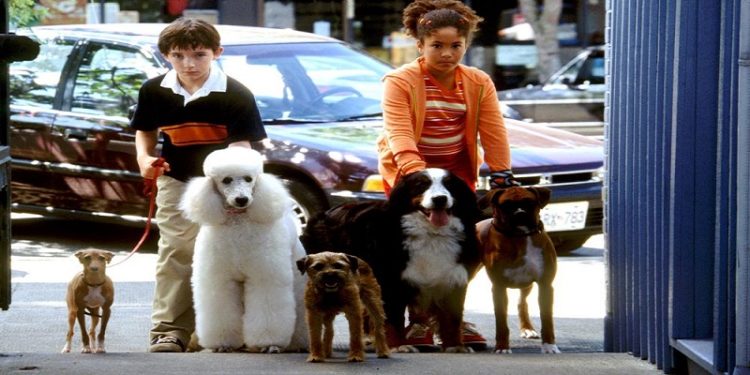 Many times, roleplaying games give information without giving the DMs anything to work with as far as how they might act as real-world creatures. But in order to help out the suspension of disbelief, DMs need to be able to show how they should *typically* act.

With only a few notable exceptions canines, in general have relatively long legs and lithe bodies, adapted for chasing prey, as well as non-retractable claws and a bushy tails. Their walk is digitigrade, meaning they walk on their toes. Almost all canines are social animals and live together in groups, consisting of either family groups, or in some cases, packs.

Young canines are born blind, and deaf with their sense of hearing coming first, and their eyes opening a few weeks thereafter. It is during this blind stage, if taken from their mothers and hand-fed that they can adapt to being around specific humanoids.  This is not to say that they will allow just anyone near them after this initial bonding stage. Wolves are blind for longer than dogs, and due to this, dogs and wolves respond differently to situations. Wolves due to their prolonged helplessness as pups, are more skittish, more wary of new experiences because they are not exposed to as many things. Generally speaking, on the basis of their experience, ‘tamed’ wolves are strictly “one-man dogs”. They may be confiding and playful with the man (or woman) who raised them, or even with his (her) whole family, if fed and cared for by them, but they are suspicious and timid in the presence of strangers.

Dog puppies, on the other hand, are able to explore their world more with their eyes open and familiarize themselves with more things, so when they are older, less frightens them.

As you can see there are a variety of things RPGs leave out of canine behavior. While this article mainly focused on dogs and wolves, it’s still applicable to foxes as well. Like, comment and reshare if you want.