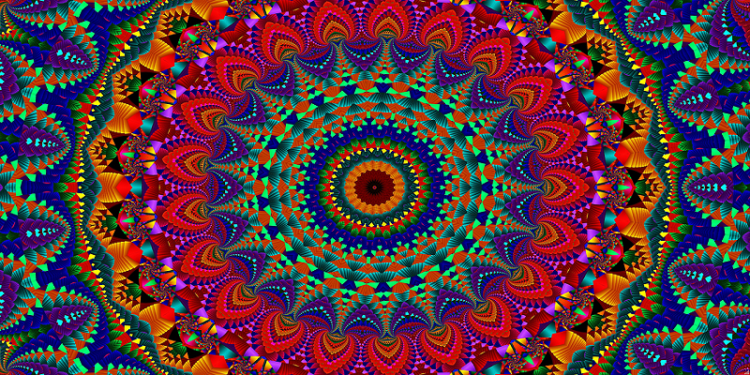 A roleplaying magic system can be a pretty cut and dry thing: a spell list, damage, area of effect, and so on, but if done correctly, it can do so much more. Properly done, a magic system can be used to deepen the setting’s theme and background, informing the players and DM about the world, the peoples, and cultures.

All “magic” systems rely on manipulating reality through the use of magic power, “special effects,” technology, innate abilities, or mutations to create an effect, such as healing, damaging others, buffing, disguise, summoning, animating and so on. The generation of these effects typically takes time to produce and generally drain the character’s health, energy, memory, spiritual power, etc. Such systems are often limited in how much can be accessed at any given time, subject to failure or interruption, through various methods and mechanics. These articles examine each of the abovementioned aspects at a high level.

Note: Part 1 can be found here

All magic takes time. Even “self-generated powers,” such as are seen in mutants, metahumans, and monsters, follow this same rule. But the time that magic or powers take to form will vary from system to system. Does the power form instantly in reaction to virtually any circumstances? Are casters able to weave it in a few seconds? That is, provided they have the proper spells memorized. Do casters need to plan carefully and set up elaborate ceremonies to cast magic?

Furthermore, do the spells need expensive material components? Lengthy magical chants? Complex gestures? The proper focus? Artifacts to focus or empower the magic? All these variables will affect how long the magic takes to cast.

Taking cues from collectible card games such as “Magic the Gathering,” one can examine how time affects gameplay. The first thing one needs to do is figure out the resolution mechanic. The most common ones are:

Why does resolution order matter? It matters because it determines how resistances and vulnerabilities and counterspells play out. If your magic system doesn’t have a resolution mechanic, it’s not all that robust.

Each of these effects has limits as far as what they can do based on the specific strength of the caster that allows them to cast the spell, but there may be other limitations as well. Many times the game’s magic system(s) disallow(s) certain types of armor or weapons. Conversely, it might make the user(s) less able to use them due to the magic user’s dedication to the craft. In some systems, it is the metal in and of itself that makes the casting difficult, and the more metal surrounding the caster, the more difficult it becomes to cast the spell.

Magic’s use also limited by the imagination of the caster/ player. Even relatively “set” spells can be used for a variety of purposes to suit the situation, if one has a bit of imagination for alternative uses for the spells.

If the magic is interrupted, one of several things can happen:

Those using magic typically have a price to pay for its use.