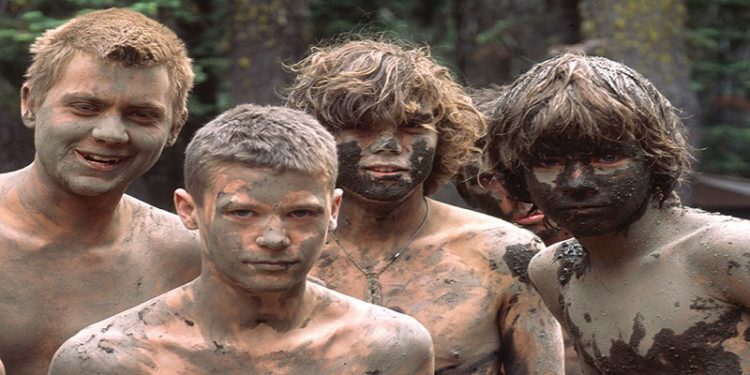 (Author note: this is another article that has been bouncing around my head due to working at the Art Institute of Chicago.

Shameless Plug: Presently, through December 31st, 2018 there’s a special exhibit there called “James Webb Prayer” where over 200 belief systems [both Christian and non] are heard praying, for 9.5 hours of constant prayers. The prayers are various lengths anywhere from 2 minutes to over twenty, and when one prayer ends, another begins. The program is set up so that it randomizes the prayers that are played simultaneously, so that no groups of visitors will ever receive the same experience. These prayers, which are spoken normally, chanted, or sung, are unaccompanied by music. The prayers are often in many are in languages besides English. Participants are encouraged to walk without shoes on a prayer rug where they are praying to get close to speakers to hear individual prayers. Part of the experience is feeling the sound coming through the carpet.)

For the most part, religions and belief systems are things we experience as a mostly passive participant in their development in our daily lives. Many of us are indoctrinated into a religion or belief system from an early age and unless we take the time to sit down and question what we believe or have an opportunity to take a “comparative religions” class, we stick with that selfsame beliefs.  The reason for this may be as simple as “I grew up with this, therefore I am comfortable with it” to as complex as “I have done the research, the soul searching, as well as the thought and behavioral modifications this religion requires of its adherents and I feel that it is the truth.”

We’ll discuss agnosticism/ atheism, rituals, costumes, and rites of passage in this article.

A note on atheism and agnosticism in tabletop RPGs

Even in a world where the gods are active and obvious in many aspects of the world around them, characters can still be atheists or agnostics. This could be simply because they say the gods are simply mortals with much greater powers than they, which is an idea that goes back to the RPG maxim “if it has stats, it can be killed.” Another idea why this could be is because the characters have been indoctrinated into a group that says that the gods are stealing power from an unknown source and are, in fact, frauds for claiming to be gods. At the GM/ DM’s purview, this lack of belief, whatever its source can help insulate the character from those wielding divine power… but also may prevent beneficial healing from such sources as well.

Rituals are a sequence of activities involving gestures, words, and objects, performed in a sequestered place, and performed according to set sequence. Some rituals may necessitate the observers wearing special clothing (costumes) and / or jewelry. Some real-world examples of rituals are: 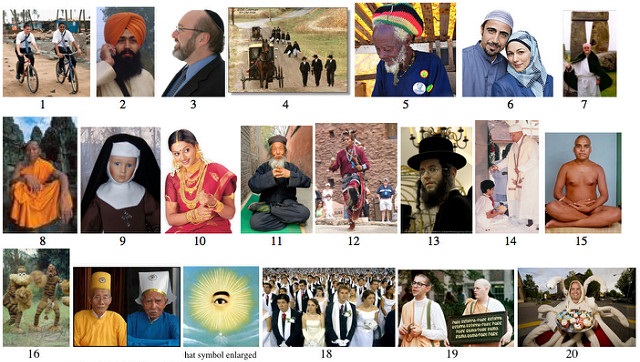 The costumes or clothing and jewelry characters wear are often indicative of their religion(s)/ beliefs. In the real world, Buddhist monks are often seen in bright orange robes, and will sometimes have wooden bead necklaces and/ or bracelets. In many branches of Christianity, the pastor or priest leading the service will often wear robes (sometimes called “vestments”) and/ or a cross. In tabletop RPGs, the typical costume is typically some sort of a robe and a holy symbol… however this doesn’t necessarily need to be the case. Here’s some alternative ideas:

Rites of passage are celebrations of the passage which occurs when an individual leaves one group to enter another. It typically involves a significant change of status in society. Some real-world examples:

There are quite a few details that go into religions and belief systems, and this article only scratches the surface of the possibilities out there. Look out for part 2 soon!