The importance behind paying attention to what your players say 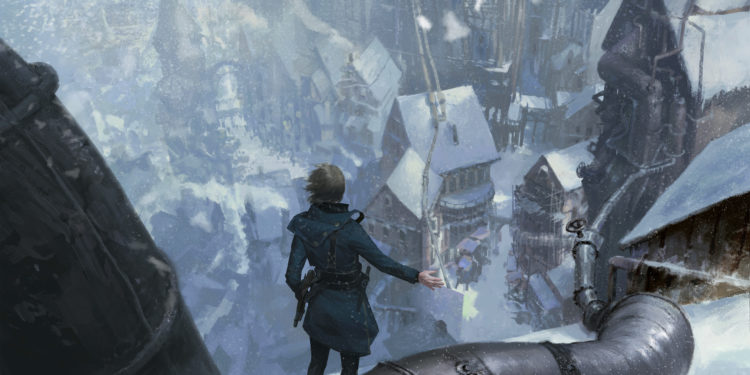 If you have DMed for a while, you may have encountered this kind of situations several times: You describe something and the players jump super easily to extraordinary conclusions, maybe from things that happened the year before. Let’s say this was just a random encounter you rolled on a table and were thinking on having a simple group of bandits to be the cause of this situation. Your players didn’t feel the same! This is something important for them, connected with previous arcs or backstories! You can’t now let this moment you accidentally created go to waste.

Let’s begin by describing what happened: You described something in detail and the players jumped to awesome conclusions that would have never crossed your mind. Grab a notebook and a pencil and start taking notes! These ideas they just threw out might become your next story arc, or be the cause of a great mind-blowing future scenario. Six sessions later your players will find in a piece of paper indicating that the hag they left escape loooooong ago was in fact the cause of the carriages’ disappearances and destructions, all to enslave their travelers and eat their children.

Besides lifting a great weight off your shoulders by giving you a solution to something you would have had to invent in the near future, you generate satisfaction in your players. How so? It is well known that we people love being right, and when the great villain finally reveals herself to be something they mentioned that other day, they will at first feel dumb for not having realized it sooner, only to then feel great thinking they “knew it all along”. 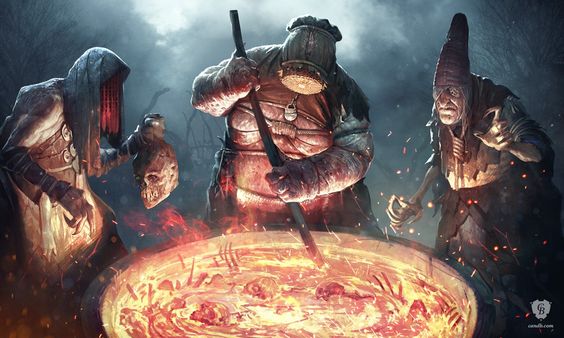 I’m going to be honest with you… There is always something I end up forgetting to take notes about during the game because of how invested I am, and most of the time I end up regretting it. Even the littlest things might end up useful in the future. It might be a hand gesture, a facial expression they make when shown something, or even a detail they accidentally reveal while talking. Your brain may not have the possibility of remembering all these things your NPCs notice, but your notebook surely can. Did one of the players reveal without realizing they trespassed the dead person’s home at one moment in the morning? That NPC they were talking to may well accuse them later, or defend the party by confirming their alibi.

Now, when I mean that everything is importat I don’t mean you have to write about that silly joke one of the players made while travelling. If you think that something could be useful in the future, write it down, if not just ignore it. Moreover, if something you did ignore ends up being important later, it will most probably be mentioned by one of the adventurers again.

The players find an interesting ruin, with findings from an ancient civilisation. You planned the party’s rival to have come there beforehand to take an important relic the sorcerer was looking for. When they realize the relic is not in there, the players start questioning who could have taken it, taking into account only few people knew of this item’s existance. That’s when the gnome player quickly says that their rival couldn’t have been the culprit of this, as some papers they found two sessions ago indicated that person was wrongly informed of the location.

That player is right! You forgot about that prop you gave to your players detailing that information! All you had planned isn’t possible anymore! Good thing they said that out loud, because now you’ll make the thief be a brass dragon they met before, who fell in love with that item. This not only gives the players something to worry about, but creates an entire possible new villain.

The trip from point A to point B is intensely long, and your players decide to camp for the night. That’s when a sudden snowfall appears and the tiefling says it’s the first time she has seen snow. The conversation continues and to enrichen her story she seems to invent something about her character’s parents on the spot that even you as a DM didn’t know. Time to write those details down! They may not be useful now, but if the party is ever to meet the tiefling’s parents, make them ask their child if she did get to see snow, just like she always wanted during her childhood (even though she may not have even said she always did want to see snow as a child), or mention something that is in some way connected to that thing she revealed on that cold night. Players adore these kind of things. It not only gives more detail to the player’s past, but also makes him/her proud of that piece of backstory that is now cannon. 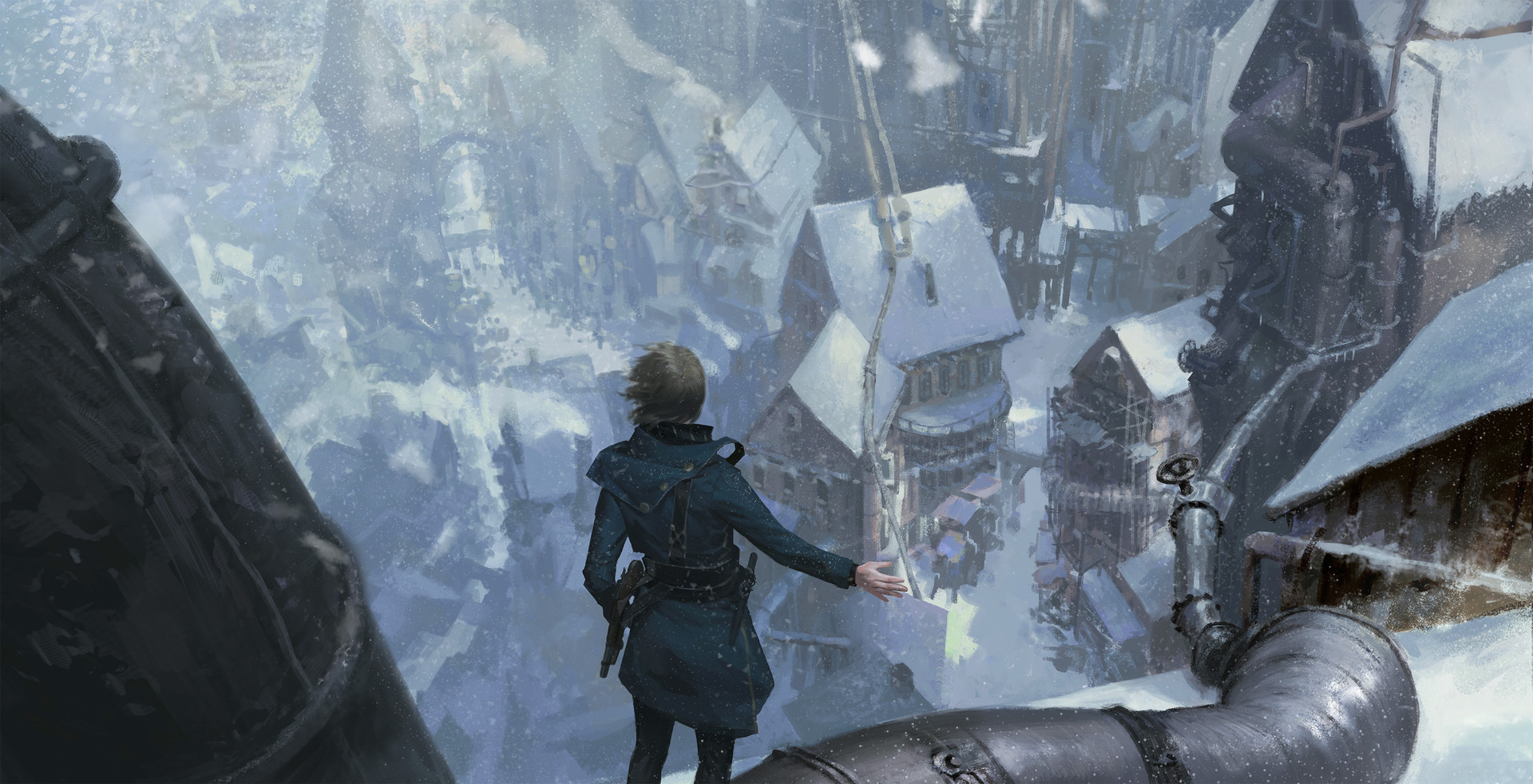 Like these and many other ways, listening to what your players say can create beautiful, awesome, or cruel moments if used properly. I hope these examples helped you in some way, so you can make use of this in your next session!

Got any interesting stories or plottwists that started out as a player’s joke or idea that evolved? Let’s share some stories in the comments!