The power of cliffhangers 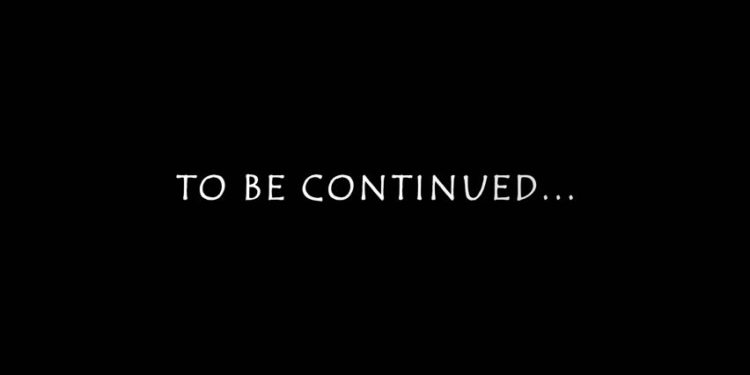 Cliffhangers are one of the most loved things to hate, in a good way. They are something that leave you at the edge of your seat begging for more session time, or for the answer for what happened. So, in a way, cliffhangers are one of the most important weapons in your arsenal, and here I will teach you on how to properly use them in your game table

Why would you use cliffhangers? They seem hard to achieve and there’s no need to create one at the end of a session. There’s also a really high chance my players may end up doing a totally different thing from what I planned and may not even reach the cliffhanger I planned. These I find to be the most popular reasons why some GMs/DMs don’t care that much about what I’m talking about.

Think about it for a moment. Most of your favorite series/movie sagas use this technique all the time. This is made for the viewer to feel hyped, confused and wanting for more until the next chapter comes out; and by the time it does they will try to be the first people in the line to see what’s the answer to these questions. That’s the reason curiosity didn’t only kill the cat, but will kill your players too.

When players are left with a good enough cliffhanger, they will make sure to move time and space to make time for next week’s game. This also makes your players feel more invested with the world you created, their characters and allies and the game itself. I don’t know about you, but I love having my players send me messages to ask me things about the world or NPCs in order to make plans to solve the problems generated by the cliffhangers between sessions. These kind of questions (or maybe discussions within the players in messaging groups) work excellently for you to steal some ideas, as I’ve explained in this post.

How do you create a cliffhanger?

To start with, you need to think about where your players are, what have they come to do to this place, and what sort of important information could they find there. Are they on a journey in the middle of the sea? Where is it they are going? For what purpose?

Players are unpredictable, no matter how many time you’ve GMed for them. If you prepared a list of things they should do in a session, they will probably not achieve half of those things, but will create new future objectives. That being said, you can’t prepare a cliffhanger in advance, or you shouldn’t, as it is extremely difficult to calculate where they will be by the moment game time is over, unless it is set to happen, as I explain later on this article.

When you think you are running out of things planned (they decided to get into a mysterious forest you never thought they will go), or you’ve already been playing for 4 hours, and everyone’s got things to do after the game, that’s when cliffhanger time starts. It shouldn’t always be a bad thing that happens, as good ones can be just as interesting.

If they are interrogating a bad guy by the time 4 hours have passed, let that person reveal a really important piece of information. The BBEG you thought you killed? Somebody revivified her. Your players get to grab the legendary sword Excalibur after killing a molten giant? The wizard who identifies it will reveal its stats in next session! The adventurers are sleeping in the middle of the Twisted Forest? The one who was doing the watch starts turning into a werewolf. 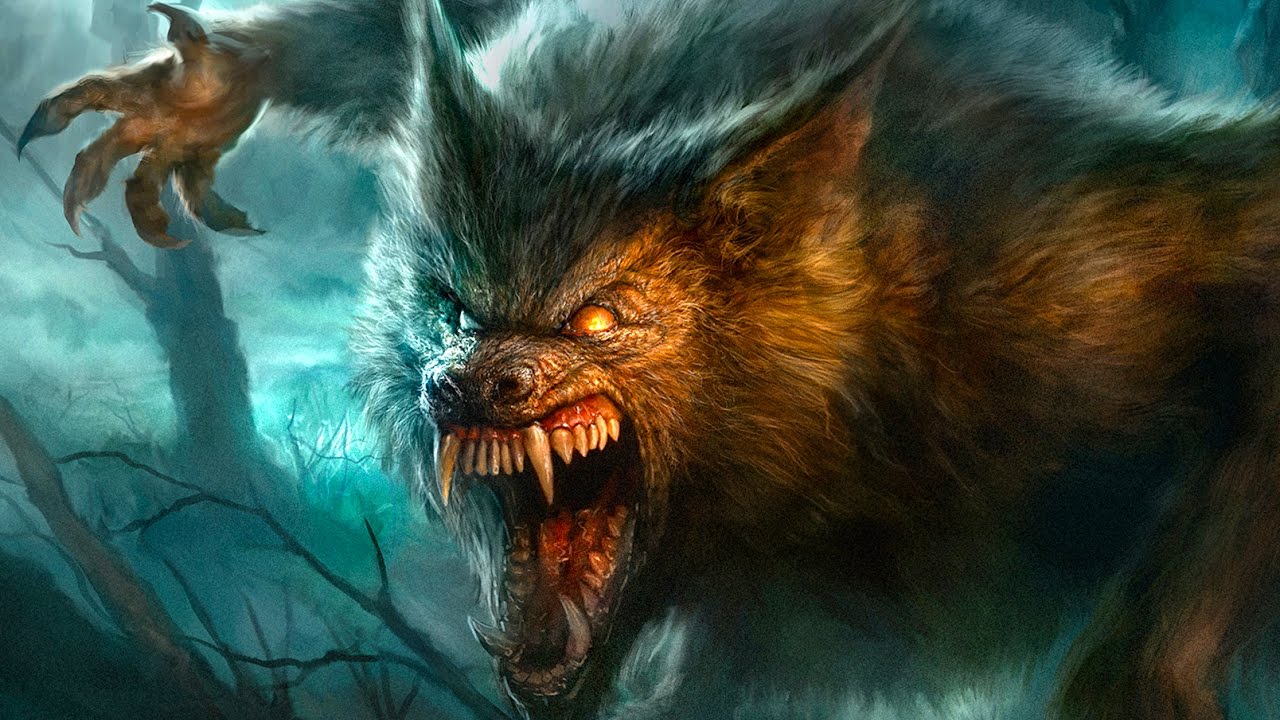 Something really important I realized through time is that you shouldn’t be scared to reveal something you have never thought of or planned to create a great cliffhanger. As an example, I’ve once told my players after winning a war that the town where they started (where a lot of NPCs they love are) has just been raided by trolls, leaving no house standing. This I invented on the spot and it quickly became one of the most important moments in our campaign. Game time is over, which means you’ve got an entire week/month to think about this cliffhanger you just created. By the time next session starts, you would have already thought of some way in which it all makes sense.

Another way to do this, is by setting a time limit. Your players have got these 4 hours we are playing to prepare for the BBEG’s army to arrive, or until something they didn’t know was coming happens. Fifteen minutes before ending the session, start presenting the cliffhanger moment. Even if they are buying magic items at a store, they start hearing shouts outside letting them know peace is over, and what’s to come for next week.

As a last resource, using NPCs can also be a great choice. Let one of them come running to your players to inform them of something vital that is going on. The princess just got kidnapped! The best part about this way of doing a cliffhanger is that you can use it no matter where your players are. That’s when the Sending spell comes in. It can be used either by allies or by villains. You want to spook your players before ending the session? Don’t make the villain cast Sending, but Message, informing your players which spell is being used. Watch them start panicking as they now know the villain is hiding within 120 ft of them… And that’s where we are ending for today!

Cliffhangers are an extremely powerful tool you should be using to have your players be hooked and invested in the game. Don’t be scared to invent one on the spot, as you’ve got a lot of time to plan out how that ending took place. The more you know your PCs desires, the more powerful and impacting you can make it be.

What’s the best cliffhanger you’ve created to date? And what did your players think of it? Write it down in the comments so we can all steal each other’s best moments for our tables!