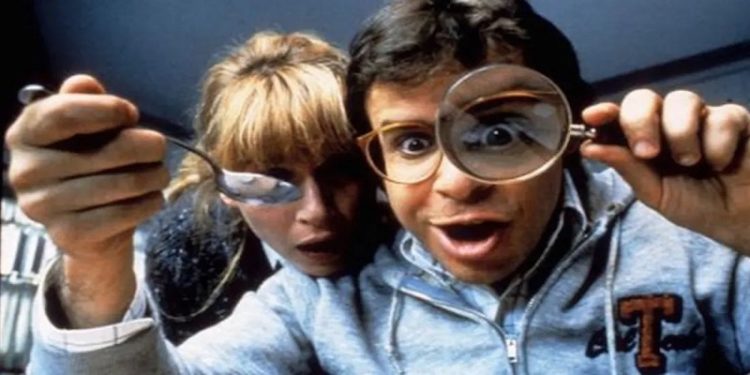 Scale is an important consideration when designing your campaigns, but it’s one overlooked too often because most GMs figure that scope is something that’ll be expanded upon throughout the campaign. Consider these different types of scale for your campaign.

Books often invent fantastical worlds where entire civilizations are so small that they take up space within an atom, whereas others are so large that they can easily toss around galaxies. Some examples: 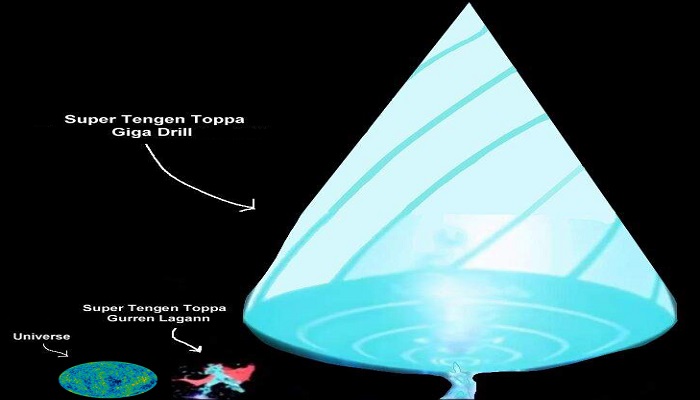 Time is another method of scale that DMs need to consider. What is the time-scale of the storyline? How much time is required for the story’s events take place? Do they take place in a single instant between the time protagonist’s hanging and his death at the end of the story, as in the “An Occurrence at Owl Creek Bridge?” Or like in “The Legend of Zelda: Majora’s Mask,” does the timeline take place in three days? What happens if the poisoned king’s daughter doesn’t get the cure the PCs need to deliver to her in two weeks? How do the characters react to a creeping corruption that’s taking place so slowly they don’t realize what’s happening until it’s too late? Conversely, a game’s time scale can be hundreds, if not thousands of years, depending on how much in-game time has passed during a “time jump.”

How do these various scales matter to the player?

What challenges will they face due to their size? How would being microscopic, as opposed to giant-sized effect the characters? Would being bigger (or smaller) increase their chance(s) of survival in the long run?

How does the scope of the game matter? How does a story looking at a community differ than one where the characters can shatter timelines and destroy realities at will?

How does the timeframe of the game (or the arc) affect the characters? Would the players push on despite being severely injured or outnumbered if they knew something significant was at stake should they not get back in time? Conversely, how would characters change their strategies if they could sleep past the problems of the present day as happens in the Underworld series?

I hope this article has given you some ideas on using various types of scales in your game.