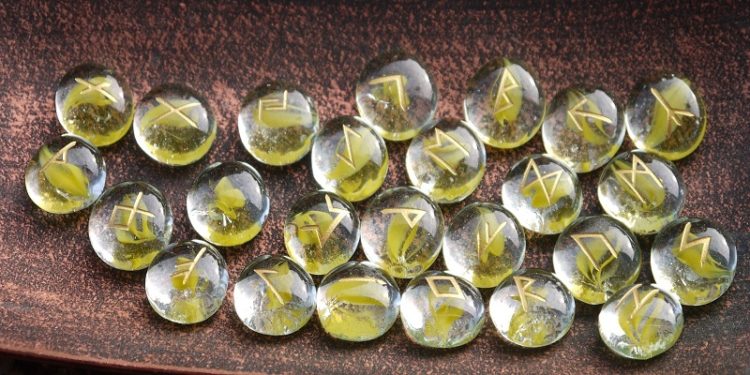 A roleplaying magic system can be a pretty cut and dry thing: a spell list, damage, area of effect, and so on, but if done correctly, it can do so much more. Properly done, a magic system can be used to deepen the setting’s theme and background, informing the players and DM about the world, the peoples, and cultures.
All “magic” systems rely on manipulating reality through the use of magic power, special effects, technology, innate abilities, or mutations to create an effect, such as healing, damaging others, buffing, disguise, summoning, animating and so on. The generation of these effects typically takes time to produce and generally drain the character’s health, energy, memory, spiritual power, etc. Such systems are often limited in how much can be accessed at any given time, subject to failure or interruption, through various methods and mechanics. These articles examine each of the abovementioned aspects at a high level.

Magic mechanics affect the way the magic system plays and feels in-game. There are a variety of magic mechanics, including, but limited to:

In the last article, we discussed what the price of magic was to the user. But there may be other prices for magic as well.

There are three tests to test a prospective mage’s knowledge of magic and using all their spells. Three tests are for the mage to use their wits, without using magic alone. One test involves someone they love, and one more test against a greater adversary, someone from the apprentice’s fears. All tests must be passed, the more risk, the better the reward. Failure brings death.

Children will either manifest one of their parent’s Quirks or a new composite Quirk formed by the fusion of the two. This composite Quirk may sometimes give the appearance of the person having two separate Quirks, such as Shoto Todoroki’s Half-Cold Half-Hot

As you can see, there are quite a few interconnected pieces to build a magic system. Because of the differences in these systems, sometimes, the parts will have to be adjusted, so they fit together and interact smoothly.  The more of these pieces your game uses for the magic system, the more alive it will seem. Look over the tips presented in these articles to help bring your magic systems to life.