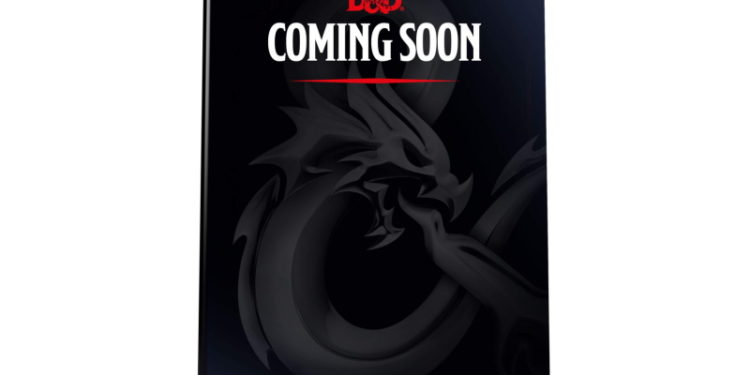 Hey, you remember that placeholder Amazon product page for the next WotC hardback, from a few days ago? There’s been an update: it’s going to be the Explorer’s Guide to Wildemount, the setting of Critical Role’s Mighty Nein campaign. We should be getting the official-official announcement tomorrow. The product is still listed for release on March 17th, 2020, with a list price of $49.95. Presumably we’ll get real cover art soon too.

The setting of the Vox Machina campaign was released in the Critical Role: Tal’Dorei Campaign Setting, published by Green Ronin. Now Critical Role moves into an official WotC release, authored by the Wizards RPG Team and listing Matthew Mercer as a contributor.

HOW DO YOU WANT TO DO THIS?

A war brews on a continent that has withstood more than its fair share of conflict. The Dwendalian Empire and the Kryn Dynasty are carving up the lands around them, and only the greatest heroes would dare stand between them. Somewhere in the far corners of this war-torn landscape are secrets that could end this conflict and usher in a new age of peace—or burn the world to a cinder.

Create a band of heroes and embark on a journey across the continent of Wildemount, the setting for Campaign 2 of the hit Dungeons & Dragons series Critical Role. Within this book, you’ll find new character options, a heroic chronicle to help you craft your character’s backstory, four different starting adventures, and everything a Dungeon Master needs to breathe life into a Wildemount-based D&D campaign…

I don’t know about y’all, but as I’m working my way through back episodes of the Mighty Nein campaign (I’m listening to episode 28 as I write this), I’m excited to see what comes out of this! I’m especially interested in finding out what they mean by the “heroic chronicle system.”