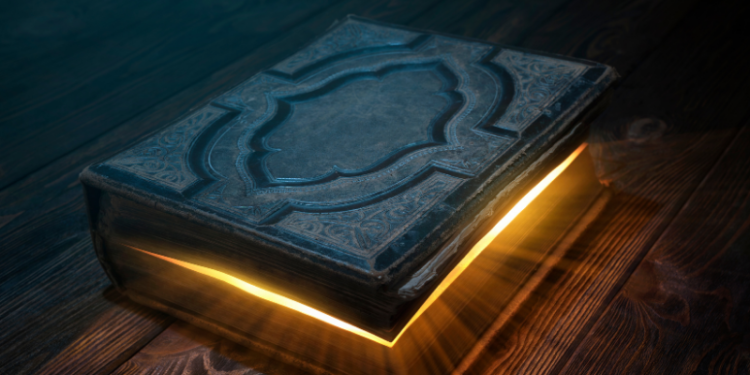 When an actor prepares for their role, they gather together the following:

Similarly, you can do the same for your character. Let’s adapt this to a typical Dungeons & Dragons campaign then.

Given circumstances or “givens” is the agreed-upon world-building lore of a particular campaign. For example, if you’re playing a game along the Sword Coast in the Forgotten Realms, there are certain given circumstances based on that setting.

These are things like how half-orcs are treated, the nature of magic, who is in power, how history has shaped the land. Gather together the givens that are directly related to your character. At this step, just pull in as much information as is useful and interesting. Feel free to drop any lore that doesn’t apply to your character.

Put these circumstances into a list format. You can keep this list of givens as short or as long as is useful.

The givens create a kind of container for your character. They define in broad strokes the constraints your character operates in. Stuff like gender roles, class divisions, impact what options we as people have in our lives, and what decisions we make. Similarly, the list of givens can help you get more specific and informed about your character.

This is where you get to do some invention and flesh out your character’s:

You can start small, and try to picture what your character would do day-to-day and from there develop their larger goals. If you decide to give your character a dislike of soup, that could be a great place to expand and develop a character trait. Maybe they dislike soup particularly because they associate it with a time in their life where they were so poor they couldn’t afford anything other than broth.

The only one that you should try to nail down is their life goal, which I’ve also called their central quest or super-objective. What does your character want to achieve in their lifetime? What are they aiming toward? How do they want to be remembered?

You can let the others organically manifest during play, but it is always good to enter a game with a life goal in mind, even if you change it halfway through session 0.

Here is where we’ll touch on something like Method acting. Briefly, this acting school relies on the actors pulling on the emotional experiences they’ve had to inform their performances. I do not mean the popular version of the Method where the actor “becomes” the character full time. That’s not useful at the table.

You should find at least one place where you relate emotionally to your character’s life. This can (and probably should) be something that is not a direct correlation. If you experienced a heavy loss, there is no need to process that trauma through your character. Your friends are not your therapists, after all.

For example, let’s say our character is a wizard. They were passed over by their mentor for recognition and their dreams of being an academic were smashed. Think of a time where you felt disappointment over the loss of an opportunity and then empathize with your character. Use the emotional sensation (not the content of the memory itself) to help your character have more depth.

Here is where you can have fun researching niche topics to bring to the table. Like, if you’re playing a ranger, perhaps learn the names of different medicinal plants or animals. A fighter should know what the different parts of a sword are called or what the difference between a vambrace and a pauldron is.

Have fun and only do as much as you think would serve you!

Research in hand here is a basic outline for a D&D character:

Here’s a truncated example of this kind of backstory.