The Illrigger – An MCDM Class for D&D5e – Breakthrough 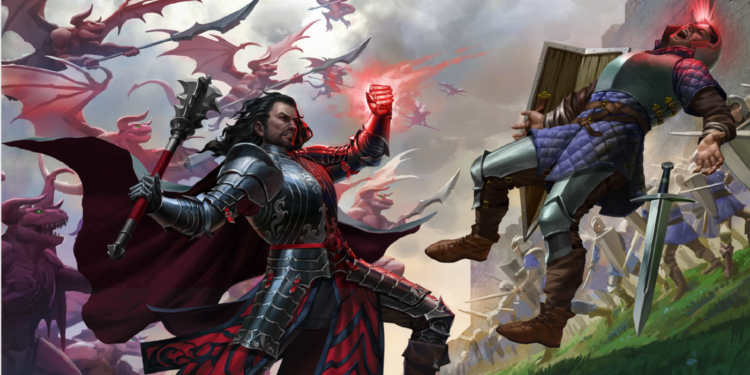 All images in this article belong to MCDM

The Illrigger is the new class coming from the creators of the Arcadia magazine (Issue 1 || Issue 2 || Issue 3), as well as Strongholds & Followers. Having read the playtest version a long time ago just after The Chain of Archeron started its pause, I’m incredibly surprised to see how much it changed, and all for the better! As always, MCDM shows off how great its playtesters are by presenting quality content.

Before I begin, as I’ve been doing with the first three issues, I need to clarify that this content seems to have been made at the same time that the three issues from Arcadia were being made, meaning screen readers don’t properly read this document. It’s a shame because they did a great job adapting Issue 3 for this to not be accessible in the same way. However, if that means that all content in the future will be fully accessible, then this won’t be much of a problem. It would be really cool from their part however if this class was to be updated to be fully accessible.

As regards the art, this document has amazing pieces, probably some of the best out of the work from MCDM. They also changed the way they were laying out art, using a style more similar to how official D&D books do it as I’ve been suggesting in the previous issues’ breakdowns. That’s amazing! I hope they keep this format because I don’t really like seeing the art in boxes. I’m just being picky though, but it’s my personal opinion. 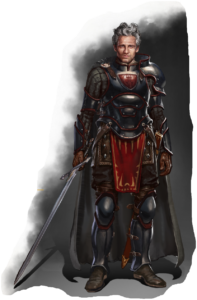 The document starts with some text that shows what the Illrigger is all about. Matt Colville loves writing some fluff for the stuff he creates, as we’ve seen in Strongholds & Followers. It was an interesting piece to read that besides showing implicitly the tenets of the Illrigger while sharing more of his world. I love how he is filling us with details from his world, which will surely end up becoming a setting in the future, starting with the Capital book to be released yet.

The illrigger is a combination of a bard, a paladin, and a warlock. It manages to be different enough from these three to be its own separate class by providing us with very cool new abilities that wouldn’t fit as a subclass in my opinion. You are a soldier from hell, ready to sow discord, pain, strife, deceit, and fear without instruction or supervision. I love the flavor of this class, even though i think you are pretty much limited to play an evil character (if you find a clever way of making a good aligned character with this be sure to share it).

This is the tanky subclass, made to be a frontliner and with a great sense of style. You need to look menacing if you are at the front! 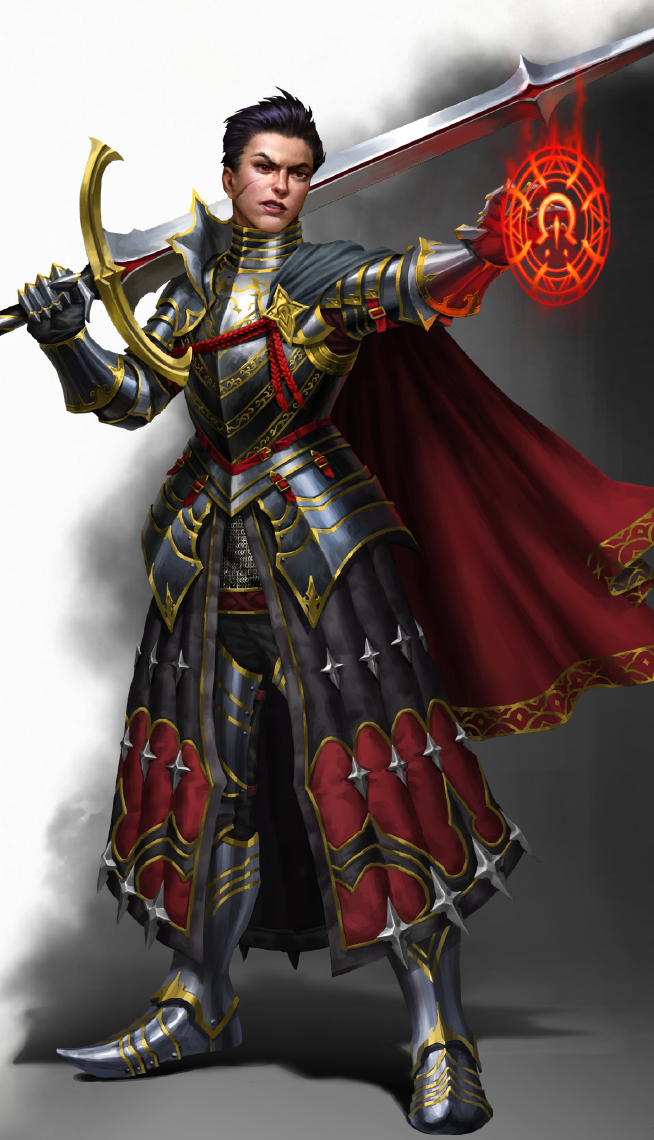 The puppetmaster, leader of the thieves’ guilds, and master of stealth and deception.

The ones doing all the research, propaganda and creating illusions to increase the forces, all while being the group’s strategist. It’s the spellcasting subclass, that for some weird reason seems to be a 3/4 caster as it can cast 6th level spells, which is weird because they don’t add any new 6th level spell

Without going too much into details as these spells are just for the Architect of Ruin subclass, they are all copies of existing spells, made to work with Charisma saving throws instead of Wisdom, or changing the damage to necrotic for example. I would have liked to see more original ideas, but I can see why they decided to port spells from other classes to the illrigger by slightly altering them. There’s no need to reinvent the wheel! 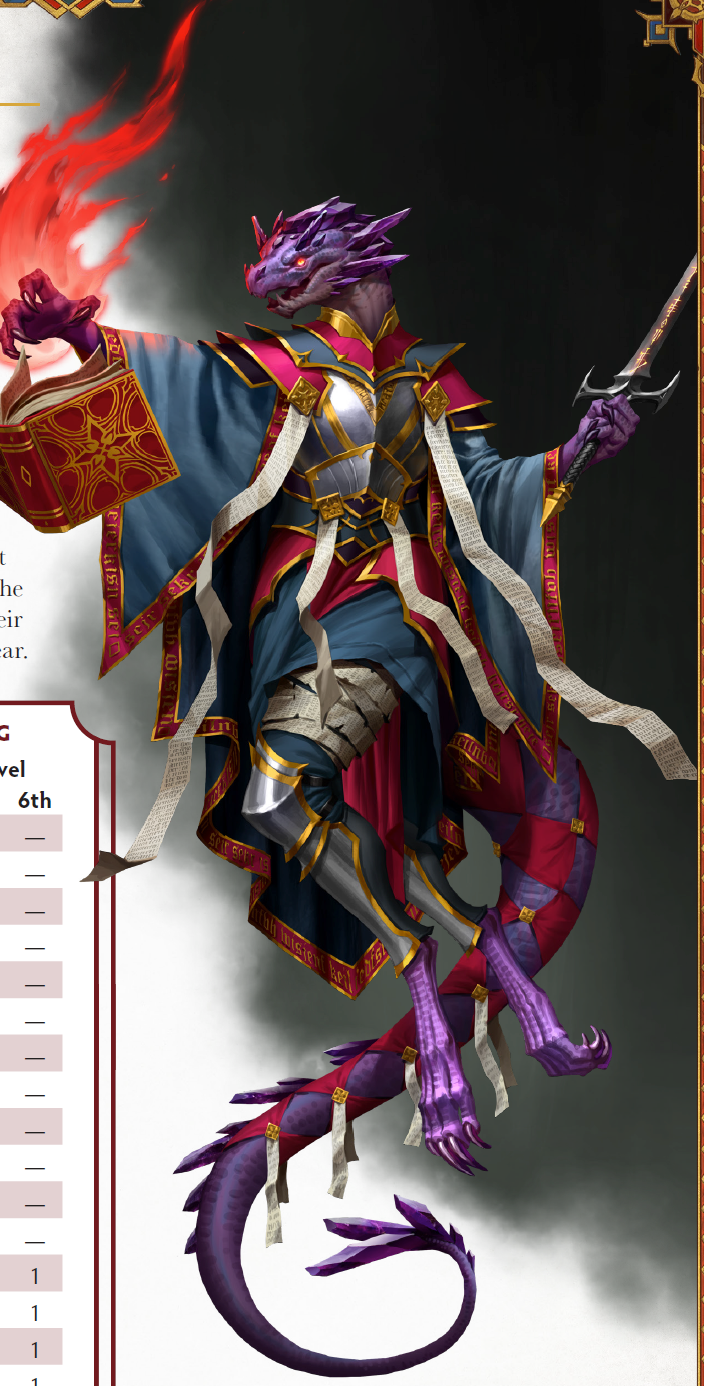 The Illrigger document comes with an NPC for you to use in your games, full with a backstory and a stat block you can see below. She definitely seems to be a fearsome illrigger to have as an enemy. I can imagine a number of ways in which I could throw her in my campaign, and she can work as a badass BBEG, or lieutenant. Her stat block has a combination of all subclasses presented above, distributed in a way that makes it easy to read. She even has reactions to make combat against her even more interesting and action-oriented! 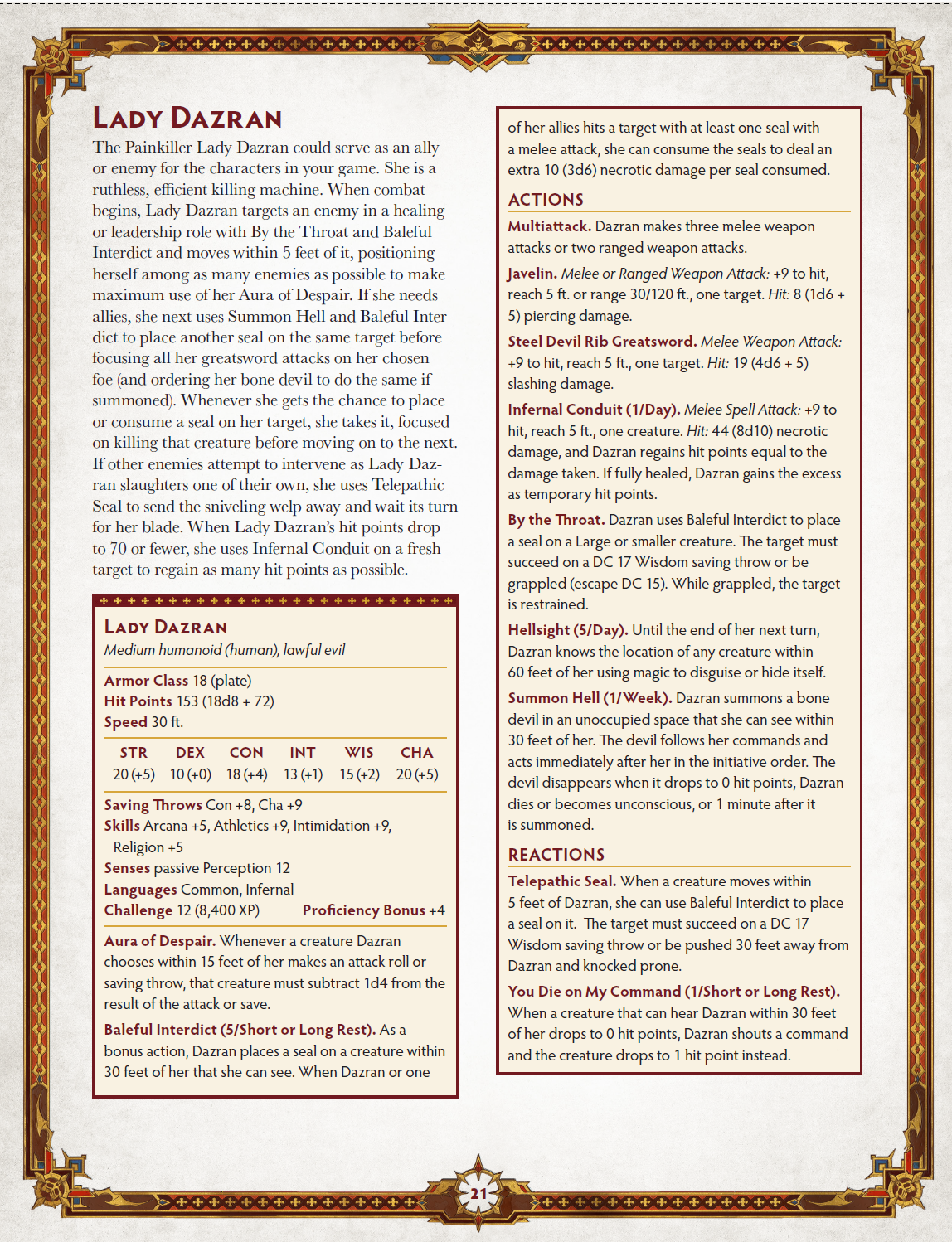 All in all, I’m really happy with the end result of the Illrigger. The Painkiller is a subclass I definitely need to play, and the shadowmaster feels interesting enough to try out. On the other hand, I have no interest in playing an architect of ruin, and still think some things about it might be a bit too powerful.

Is it worth your money? I mean… just the fact they are selling this for $6.66 at the store makes me want to buy it. The art is amazing, and there is a lot of cool things to get about it, even if you don’t end up enjoying the whole class overall. I’m pretty sure you are going to love at least one of the three subclasses.

GET THE ILLRIGGER FROM MCDM STORE

BECOME AN MCDM PATREON TO GET THIS AND FUTURE CONTENT