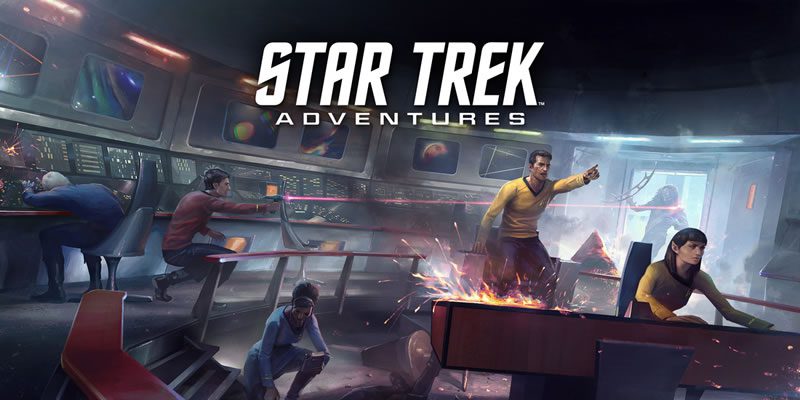 From the 21st century to the 25th, state-of-the-art Starfleet vessels push the boundaries of known space, gathering knowledge for all. Space stations form waypoints and communities in new regions of space — bold crews staff those ships and stations, eager to make the next discovery.

What vessel will you take beyond the farthest star?

Modiphius Entertainment is announcing that the Utopia Planitia Starfleet Sourcebook for the Star Trek Adventures roleplaying game is available for pre-order. A wealth of information awaits all Star Trek fans, centered around Starfleet operations and a complete guide to constructing Federation starships, space stations, and small craft.

Launching in three editions, each tailored for Star Trek fans of any generation, the Utopia Planitia Starfleet Sourcebook is a handy reference for gamers and non-gamers alike;

The books can all be pre-ordered from the Modiphius webstore today. Note that this sourcebook requires a Star Trek Adventures core rulebook to use. 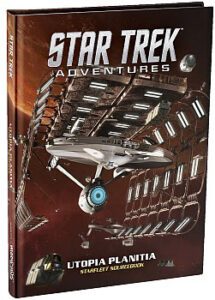