Idea Flush – What to do When you Have Writer’s Block 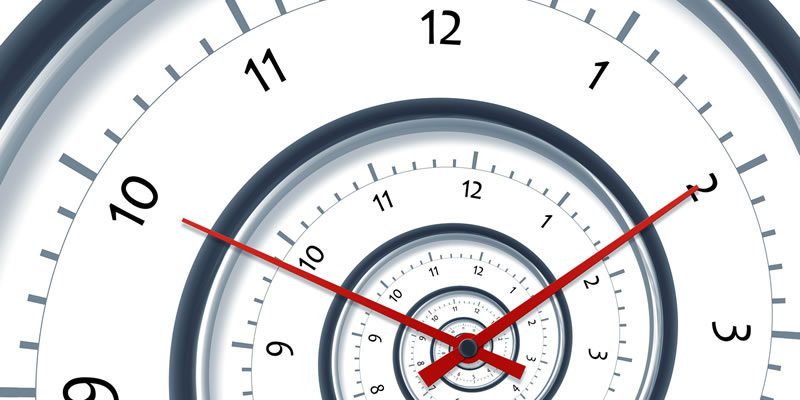 This week we have a guest post by Robert Evans.

Whether it’s from hitting a dead end creatively to having so many ideas you don’t know which one to go with the basic outcome is still the same.  Nothing gets written and you are sitting stuck looking at a clock that ticks ever closer to your game time.  First thing I would suggest is to just skip that section and move on.  If something’s holding you back leave it in the dust and move on.  Maybe you come back and pick it up with fresh eyes. Maybe another decision you make somewhere else helps you decide what to do with your problem section.  Either way, just stop sitting in your dead end and carry on.

Now I do understand that this advice doesn’t work for every problem. What if this spot dictates where everything after it will go? Even worse, what if it’s the very beginning of an adventure or campaign? The absolute worst time to get blocked is in those crucial planning phases in the very beginning. This is where “The Flush” comes in.  Some of my players call it “10 Ideas in 10 Minutes”, but either way the basic concept stays the same. The reason moving on and leaving road blocks behind works is because you’re stay productive. Sitting and stewing on a spot that’s getting you no were does little to fuel further creativity.

When you are truly stuck creatively and can’t simply move on it’s time to “Flush”. Pull out a piece of paper or open a new document if you’re typing and write 1-10 on ten separate lines.  Turn off all distractions and look at your clock. Make a not of what time it is because ten minutes from now you WILL have ten ideas written up.  Just write whatever stupid, insane, or brilliant idea you might have. These don’t need to be full write up or filled with detail.  Just a sentence or two jotting down the idea.  Don’t stop to think if it’s good or bad, just write. If you hit all ten ideas and you still have time keep writing ideas, but always shoot for at least ten.

Now here is real secret I’ve found.  When the time is up WALK AWAY. Don’t throw out the ideas, there might be gold in there after all.  Instead just walk away for a couple minutes.  Grab a snack.  Maybe go to the bathroom.  If you do this late at night the best option I’ve found it to try and go to sleep. Whatever YOU need to do to remove your brain from writing for a couple minutes and reset.  Now for the slackers among us, myself included, this does not mean turn on Netflix and start binge watching something.  Just reset and when your brain has had a moment to cool down come back.

Once you’re back look over your list. Feel free to mock yourself for any truly horrible idea you might have scribbled down, but also keep an eye out for what might work. If you see nothing but garbage then rinse and repeat. It might seem like you’re getting no where, but getting rid of bad ideas is still moving forward.

This is a trick I picked up in school when it came to writing. Oddly enough I had never thought of using our for GMing until a player told me who a former gm of his did it. I hope this might help some of you out there when that creative soak gets stuck.

Robert “Bobby” Evans writes for the blog The Gm’s Table.