I have been reading through my library of old D&D books for some campaign ideas. I stumbled across Deities & Demigods, and pulled it out and sat back and began to flip through it. I really like the original AD&D book because of the history, the artwork, and detail about the characters behind each of the Mythos (Plus I have a lot of memories from reading this 35 year old book.)

What really caught my eye are the character stats for the heroes, demigods and deities. They are listed for the DM to use directly in a campaign. I have seen Tiamat in the recent Tyranny of Dragons campaign adventure book. So using my old Deities & Demigods and some other books, I converted a Demigod over for use in my campaign world (this happens to be D&D 5th edition). I plan to work out details and conversions for several Mythoi, so this is why I titled the article part 1.

I began with the Japanese Mythos, because that is where we are at in the campaign. And I first started with a demigod named Hachiman that the characters can meet. Hachiman likes to mingle with the mortals, so it should be a good fit.

After taking into account for the ability scores, I had to convert movement speed, magic abilities, resistances, and weapon attacks. I mixed in a lot from the solar and some other monsters. This should give me a good starting point to introducing a demigod to the players, and may even be good for a level 20 one shot game. The D&D 3.0 Deities & Demigods book has some great suggestions on playing out these all powerful beings. Give it a read.

So here is the first conversion that I did, with more to come: 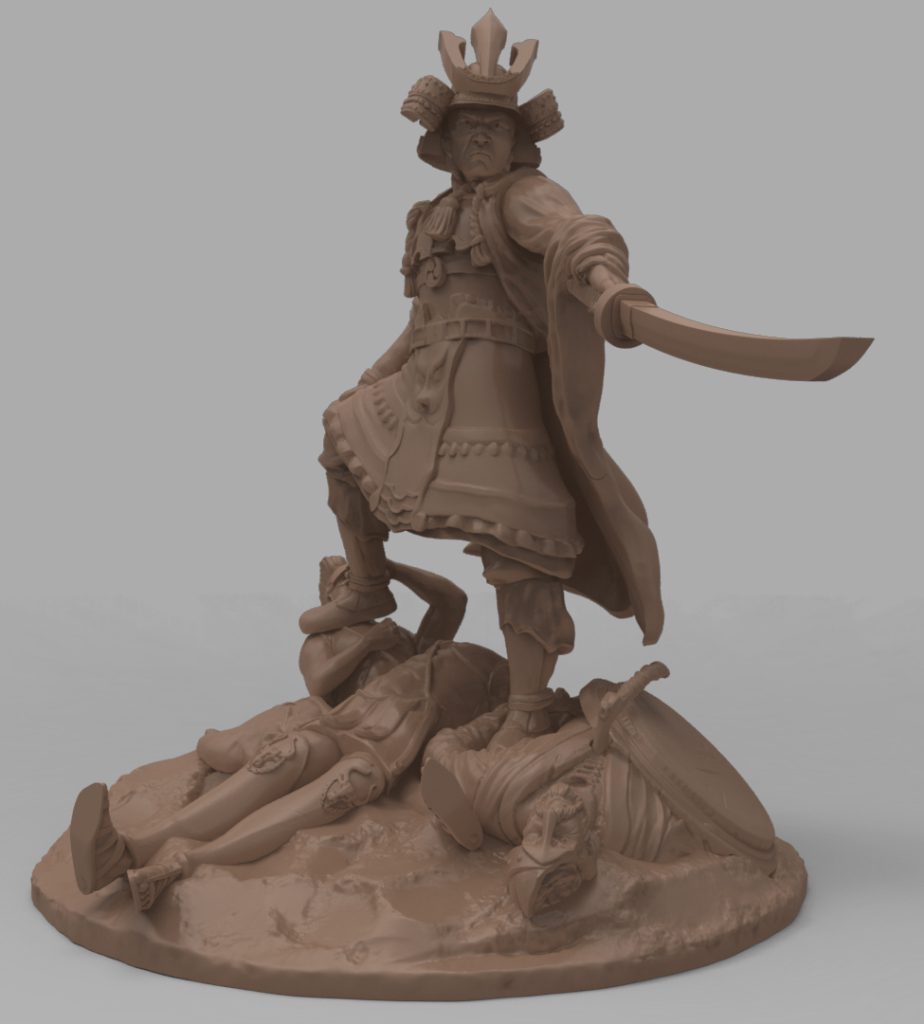 Hachiman, lord of fishing nets, fertile fields and war, is a changeable and flexible demigod. His symbol, the tomoe, is three teardrops circling in a vortex, signifying the forces of change and transformation that he brings to any occasion.

In legends, he could be a warrior with a topknot, a bald-headed priest, or a long-haired fisherman. As a divine protector of all social classes, he is able to shift even his divine form, becoming fat or thin, tall or short, bald or hairy, as the moment takes him. Unfortunately, he is unable to shift forms on the fly; whatever shape he takes for a given encounter, he must retain. In addition, the dove and his eight traditional banners are present wherever he goes. They are inviolable symbols of his presence.

4 Ideas for Fixing the Alignment Problem