4 Ideas for Fixing the Alignment Problem 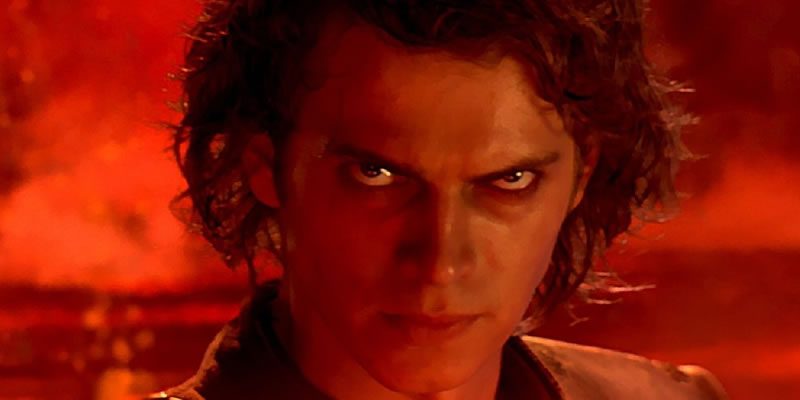 “Wait, I didn’t know there is an alignment problem?” or “Alignment ruins every game. Die alignment, die.”

No other item on a character sheet is as controversial as alignment. Since the release of AD&D a two-axis alignment system has been used to categorize the ethical (Law/Chaos axis) and moral (Good/Evil axis) perspective of characters, creatures and societies. Player and DM feelings on alignment even fall on an axis (Love, Neutral, Hate). This article looks at four other ways to deal with alignment in your game.

The combinations of all the choices from the two-axis system provide nine choices for alignment which are still in use in D&D 5th edition (4th edition reduced the choices to five, but we’ll ignore this).

Trying to have one of the nine values above determine the actions of your player in any situation in problematic. Alignment is a mechanic used by the rules. It is not a two word summary of your PCs personality that drives every decision.

I like that D&D 5th Edition added background roleplay mechanics tied to gaining inspiration. We now can look to our PC’s Background, Personality Trait, Ideal, Bond, Flaw, Alignment and Backstory to decide how to act in a specific situation that requires an ethical or moral choice. A ruthless Chaotic Evil character might have a soft spot for orphans or a brave Lawful Good hero might face an ethical dilemma due to a bond. Alignment is just one aspect.

1) Just for the Magic


Focus on the rest of a PC’s background to figure out how they will interact with the ethical and moral dilemmas of your world. Only use alignment to:

You could also just remove the requirement all together and let your player have access to whatever magic and magic items work with their PC’s background.


As your players advance, they’ll start to gain new abilities and learn more about themselves. As they interact with the world and make ethical and moral choices, they will start to settle somewhere on each axis. You could leave alignment blank (or rough) and let the players pencil it in when they have a better handle on their PC and they start to choose a path.

Let your players decide how they want to handle ethical and moral dilemmas on a case by case basis. People, please stop telling your Paladin he is playing him wrong. The days of the LG paladin losing their powers for jaywalking are behind us, move on. I like to push clerics and paladins to emulate the values of their god (versus sticking to something as basic as an alignment), but the gods in my world are quite meddlesome. Let a PC change alignment, choose a new god, whatever works with their PC’s character arc.

I like to keep a rough idea of how the world see the party in the game I am running. I use alignment as one factor to determine how institutions and individuals see the party on the ethics and moral axes.


The two-axis system of ethical (Law/Chaos axis) and moral (Good/Evil axis) might not match your campaign. You might have a campaign that is focused really focused on a theme such as corruption or many people don’t believe in absent or distant gods. I’ve seen people add a third axis too or more than 3 choices. If alignment is not working for you, perhaps an alignment that matches your game better is the answer.

Some alternative alignment axis ideas I came up with or found online are: 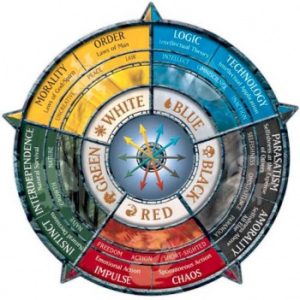 I’m not here to tell you how to use alignment in your games, but maybe one of these ideas could work in your game. I personally don’t even have an issue with alignment. I think of it as a classic part of the game that I’d hate to lose, but thankfully it is evolving and becoming more about mechanics and less of a significant portion of a PCs personality.

If you need to rant, please feel free to comment below. We’d love to hear how you are using alignment in your games too in the comments.