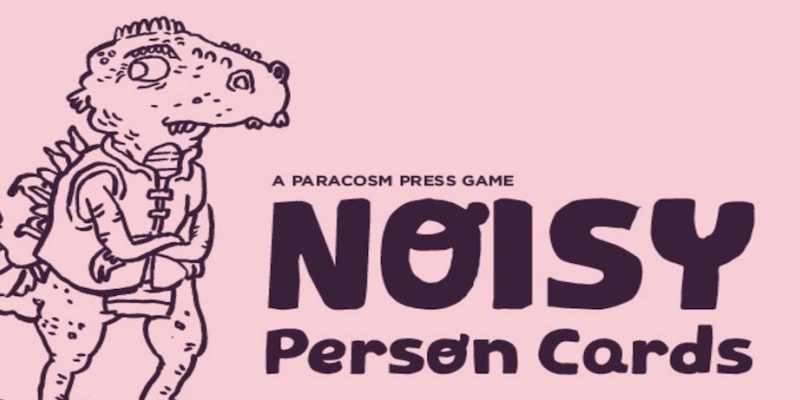 “Noisy Person Cards”, aka: NPC, is a “Cards Against Humanity”/”Apples to Apples” style game that offers a fun and funny game for everyone, while allowing improv actors, gamers, and just about any parent who reads to their child a place to practice a range of unique voices to add to their repertoire.

Though NPC can be enjoyed by anyone who likes silly voices and classic fantasy tropes, we designed it as a tool for roleplayers. In the work we do on The ONE SHOT Network, we strive to make roleplaying more accessible. For our first game at Paracosm, we wanted to make a tool for people who want to improve their roleplaying skills. While voicing characters isn’t necessary to have fun at your table, it can make an already good thing better! NPC challenges you to invent a variety of character voices in a pressure-free environment. You’re almost guaranteed to walk away from a game with a list of voices you know everyone likes, giving you the confidence to use those voices in a game.

The basic mechanic follows many A-to-A style games in that each round there is a judge that presents a card to the other players. These cards have artwork depicting some fantasy-inspired monster or character. Each player has a handful of phrase cards in their hand, and must pick one they think goes well with the art. They then read the card in a voice applicable to the creature. The judge awards the card to the one they enjoy the most.

As you can see in the video (and the image above), the game improves on many A-to-A style games that often leave you with a handful of cards you aren’t inspired by. The addition of descriptors as a 2nd option on each phrase card allows you to tweak the game in fun and interesting ways while helping you get rid of phrase cards you aren’t excited about.

The Noisy Person Card Kickstarter has a range of backer levels, from POD and physical copies of the game and media packets, to being flown out to Chicago for a weekend of gaming, improv shows, and conversation with the game’s creators.

Like some of the most successful gaming Kickstarters (7th Sea, Numenera), NPC focuses heavily on Social Media targets to drive many of its Stretch Goals. In addition, they have introduced several fun and unique goals as well, including stashing artwork around the internet that can only be tracked down through a puzzle-filled scavenger hunt (perfect for RPG fans). 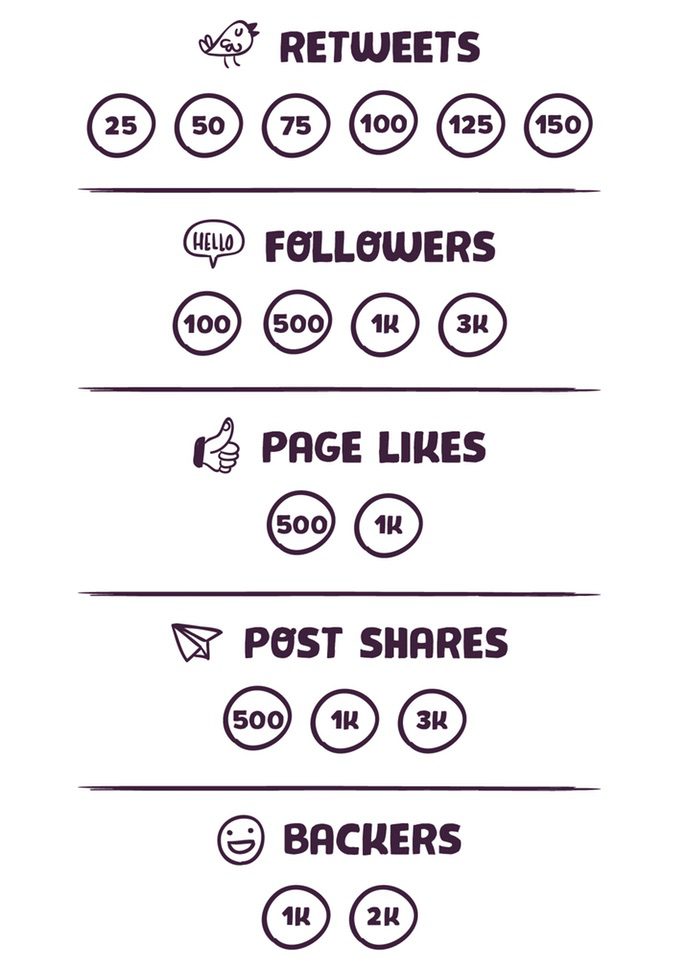 Expansion decks that include Space Opera and Superhero themes are already created and ready to go, allowing you to practice your cybernetically-induced heavy breathing or villainous monologuing alongside your dragons and undead.

“Noisy Person Cards” is a rare hybrid game that crosses the streams between Party Game loving friends and tabletop RPG fanatics. There aren’t many games on the market that allow the quick, easy play that party-gamers crave, while letting RPGers expand their skills on the sly.

If you want to check out the game before committing to a backer level, you can even download a Print-n-Play version for Free from Paracosm Press.

I’ve been excited about this game ever since James D’Amato and Kat Kuhl first mentioned it on One Shot. But while listening to the Tome Show‘s interview with James this morning, I was shocked to discover that when the game reaches 2000 backers, the NPC card game will add an expansion deck entitled “The Underwater Expansion for Rich” for immediate purchase/download on DriveThruRPG.com. [The interview is ~38 minutes into the episode if you’re interested].

I’m a huge fan of James and Kat as performers, gamers, and human beings so finding out about this was a humbling surprise. If you’re a follower of “From the Depths”, you likely have an interest in aquatic gaming, and if so, I’m not sure this could be a better fit, so check out the Kickstarter video and consider backing this great project.