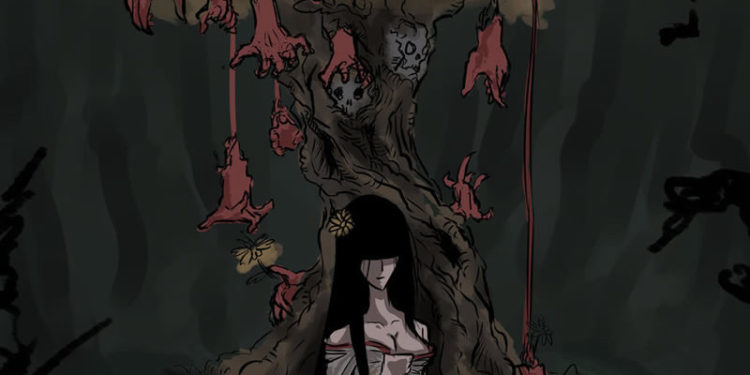 This week on the Campaign Trail, we have a guest post from Jesse Cohoon looking at spirits from around the world for your game. Just roll a d20 to see what you get.

Ghosts, demons, oni, natural and elemental forces, and the like are common foes in RPG games. Unfortunately, some of the more unique, interesting, and unusual tend to get overlooked in the process.  The following list is a collection of such monsters from around the world to use in your games. The purpose of this list is not to provide stats and abilities, as it’s meant to be system neutral. Enjoy!

With so many unique spirits out there, why not try to incorporate one of these into your game.. or do some research yourself and see what the cultures around the world can give you inspiration for your games!