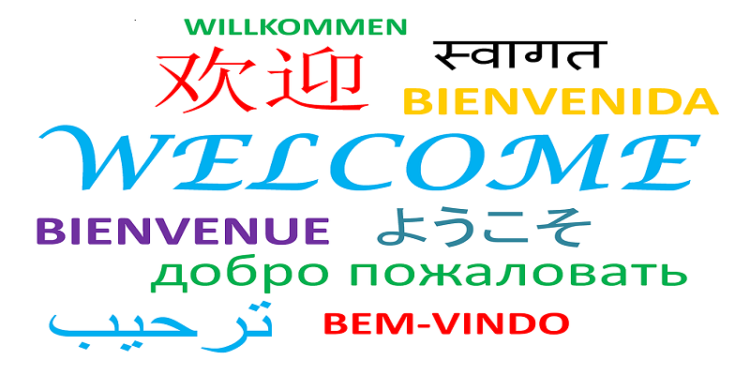 (Author’s note: The idea for this article came about when I was talking with some people on a social media site. I hope you enjoy  it!)

Tabletop RPGs are filled with races and many times their languages fall into one of several recognizable categories: elf, dwarf, gnome, and so on for PCs, and things like infernal, draconic, and celestial for NPCs (at least in D&D). PCs who know how to read or write a particular language typically handwave what they’re doing. They say “I speak this” or “I read that.” But what happens when you:

In any of these circumstances, you need to develop a language.

What is a language?

A pared-down Wikipedia definition would be:

Language is a system that consists of the development, acquisition, maintenance, and use of complex systems of communication. Natural languages are spoken or signed, but any language can be encoded into secondary media using auditory, visual, or tactile stimuli – for example, in writing, whistling, signing, or braille. Philosophically, “language” refers to the cognitive ability to learn and use systems of complex communication. It also can be used to describe the set of rules that makes up these systems. Finally, it can be the utterances that can be produced from those rules. All languages rely on the relationship of signs to meanings. Oral, manual, visual, and tactile languages contain systems that govern how symbols are used to form sequences known as words or morphemes and a syntactic system that governs how words and morphemes are combined to form phrases and utterances.

Who or What has Language?

Typically, sociologists and scientists view language as a “human-only” activity. This is a fallacy, however. Animals can communicate, albeit at a different level than we do. Dogs wag their tails to indicate they’re happy. Angry cats arch their backs and hiss. Many species of males fight over territory and females. These same males, after they’ve won the battle, approach the female they were fighting over. Females (typically) show receptiveness to mating initiation after the male wins. Even AI bots have created a language, a corrupted form of English.

Do I even need to create a language?

Before starting a language, DMs need to determine if they need to create a language. There are a variety of free resources on the internet to fill your fantasy language needs. If any of these links fill the needs of your setting, there’s no need to reinvent the wheel.

Do I still need to create a language?

If you’ve gone through these links and still need something else, ask yourself the following questions:

Things that affect the language

There are a variety of things that can affect the language.

Tips For Creating your own language

These tips come from the “Helping Writers Become Authors” blog.

Languages are an easy way to differentiate your game from a run-of-the-mill experience. Unfortunately, it’s not a walk in the park to create them. You’ll need to figure out whether you need the language, to begin with. If you do, you’ll need to determine whether or not you want to use a script for writing it out. The fonts I listed in this article are an excellent place to start, but feel free to search out your own.  But if you decide to do so, you can add mystery to the game for world-building. You can also showcase the race’s humor, curses, abilities, and genetics. Next time you want to add something different to your game, try adding a language.

My experience with Dread (Why you should ...