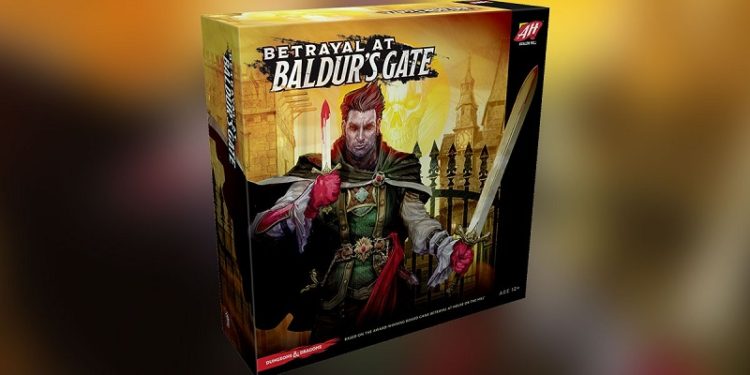 The shadow of Bhaal has come over Baldur’s Gate, summoning with it a brand new board game from Dungeons & Dragons and Avalon Hill.  Based on the award-winning Betrayal at House on the Hill, Betrayal at Baldur’s Gate, gives fans the chance to build, explore, and hopefully survive in the iconic city.

With design led by Mike Mearls and the Wizards of the Coast team, players must work with their fellow adventurers to survive the deadly terrors and hideous threats that lurk in the shadows of this fearsome city. That is, until some horrific evil turns one—or more—of them against each other making it a race for survival. 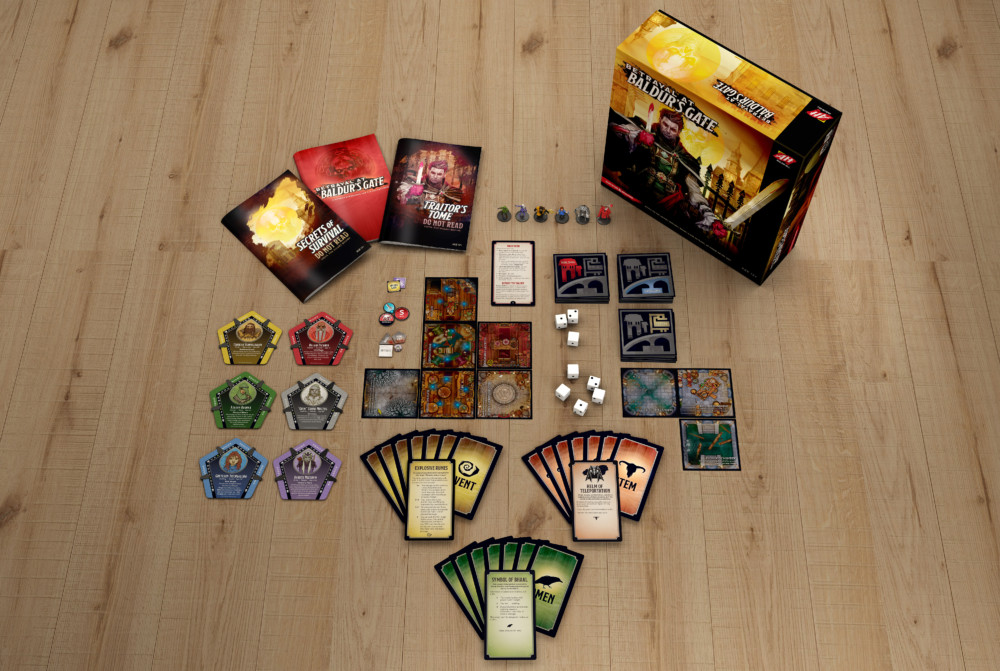 The 50 scenarios act like “mini-campaigns” and bring adventurers together to battle plenty of foes familiar to D&D fans and gamers. Some fun examples include contending against a Sphere of Annihilation hell-bent on destruction, a hungry slaad devouring you from the inside, and a suddenly-sprouted second head that wants to be in charge.

“When we sat down to talk through the design for this game, Baldur’s Gate made perfect sense,” says Mike Mearls, Senior Manager of Design & Development for Dungeons & Dragons. “Not only is it one of D&D’s most infamous cities, but the thieves, assassins, and other scoundrels that lurk in its shadowy alleys provided a perfect fit for Betrayal’s game play.”

Beloved for its re-playability, Betrayal at House on the Hill has been touted as one of the “Best Horror Board Games” of all time. Like Dungeons & Dragons, the story you tell in one game is unique and original to your party’s experience.

“The core of both D&D and Betrayal is story, exploration, and (mostly) working together so this was a pretty seamless mash-up,” said Shelly Mazzanoble, Brand Manager for Avalon Hill. “Because this is a D&D experience, you’ll see more cooperative haunts than in the original game. But it’s also Baldur’s Gate so there is definitely some double-dealing treachery going down.”

Fans attending Origins Game Fair next week will get a chance to be among the first to preview the game with Shelly Mazzanoble.

A limited number of seats are available on a first come first serve basis in the D&D gaming area on the 3rd floor of the Hyatt!