Using Tokens in Your Game Part 1 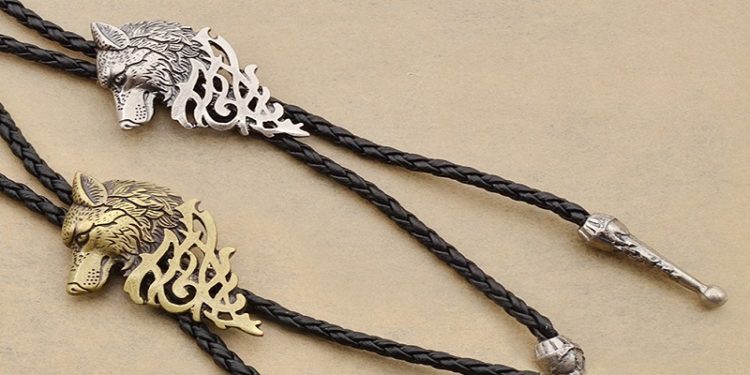 What do Presto’s magic cap1, “Dollar Bill’s” sword necklace2, Linus’ blanket3, the rogue’s lucky dice, and your lucky rabbit’s foot keychain all have in common? They’re symbols of a characters personality, tokens of who they are, what they stand for, and deeply identified with them. In all of these cases, you never see the character without their token. Given that many characters in your games may have the same set of lock-picks, instrument, or bedroll why not take these items to give the characters backstory?
This article will talk about potential types of tokens to use, as well as potential methods of activating them.

There are a variety of types of tokens that might be able to be used in a game. Each of these types of tokens give a different feel in the game, so consider carefully before deciding which you want to incorporate into your game. This list is an idea generator, not supposed to be seen as comprehensive in any way. Feel free to suggest others in your comments to this article.

With any of these tokens, if the DM wants to start a new game with tokens as something that is to become a part of play, he needs to let the players know what types of things he thinks are appropriate for tokens, and allow the PCs to pick something that they think would be useful for their characters later on, but perhaps not tell the PCs their use until they’re activated for the first time. 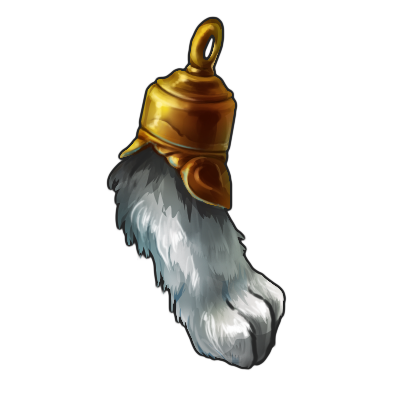 Unlike other pieces of equipment a character has, most of the time tokens should essentially sit in the background, being used as they normally are until such time as they are needed to show up as tokens, at which point they are able to show their importance to the storyline. Activating them shouldn’t necessarily be a conscious thing. If you’ve watched many cartoons or anime series, you’ll notice at times things getting progressively, and progressively worse. Then out of nowhere, the character takes something out and it will start glowing, signifying its importance to the story line, and then miracles will happen. This is how tokens tend to activate – as a last ditch effort to save the character’s skin from some sort of an imminent disaster.
Having said this, from a storytelling standpoint this can be done quasi-artificially based on some sort of emergency such as the characters being low on health, they can’t afford to get caught, or they need to charm the guard to allow them to pass. Looking at the list, above, they PC can declare through storytelling that this or that item has some importance to them for some plot related significant reason. If the DM thinks that what they said is a good enough reason, she can give the PC some sort of bonus to do the activity, or even allow it to happen without a hitch.
Tokens are not something that DMs should allow to be overused or abused. They are the ultimate arbitrators as to whether or not, and, for the most part, it should only be in truly dire circumstances that they should be allowed to be used. The only caveat to this would be where such activation would enhance the storyline – whether or not the PCs specifically request their activation or not.
Due to their game changing nature, DMs should allow only one, or at most two, tokens that the player can have access to at any one given time.

Tokens are an amazing way to add interest to normal items that the PCs are carrying around with them anyways, while giving the items a way of being something more useful. Next article will discuss token powers, how tokens work, and token plots

Van Helsing and Anti-Stories in Games