Want volcano with it? 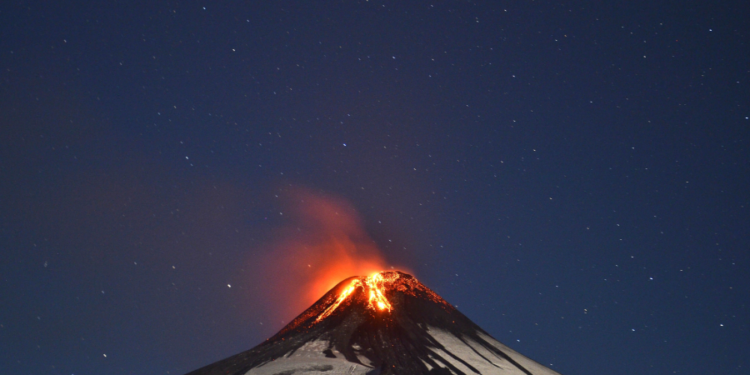 Volcanoes are part of the natural world, but rarely used in games.

Using a volcano in your game should involve an ongoing series of events that lead up to the volcano bursting and changing the area around it.

The volcano stages can be spread over weeks or days, this gives time to build tension, do side quests or the main volcano related quests.

Remember in middle ages fantasy, people know nothing about molten core of the planet or tectonic plates. Also the DM may decide that volcanoes are caused by monster incursions from limbo or ancient primordials breaking free deep within the earth. Whatever the case the common-folk has no idea, and neither would most pcs.

As the volcano swells with magma from deeper down the earth around the volcano begins to move.

Sea levels rise because of the shifting of land and gas within the earth around the volcano.

Side note – Anyone with animal companions or familiars will notice the creature is agitated or flat our scared all the time leading up to the Late state.

Aftermath : After the eruption, what has changed?

To give some ideas about the power of volcanoes, checkout some recent Volcanos in earths history –