Using Tokens in Your Game, Part 2 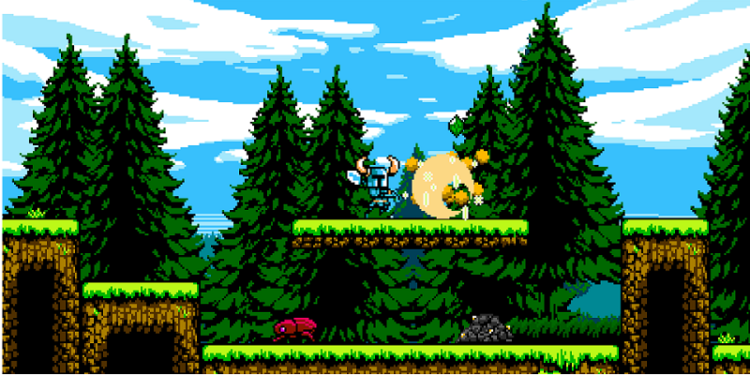 What do the Shovel Knight’s magical shovel1, “Scrooge McDuck’s” lucky dime2, Thom Merlin’s colorful cape3, the barbarian’s totem, and your lucky “get laid” underwear all have in common? They’re symbols of a characters personality, tokens of who they are, what they stand for, and deeply identified with them. In all of these cases, you never see the character without their token. Given that many characters in your games may have the same set of lock-picks, instrument, or bedroll why not take these items to give the characters backstory, examining the types of tokens that might exist, how to activate them, and their various powers, as well as plots that might involve them?

Last time we talked about types of tokens and activating them. This time around we’ll talk about token powers, how to activate tokens, and token plots. 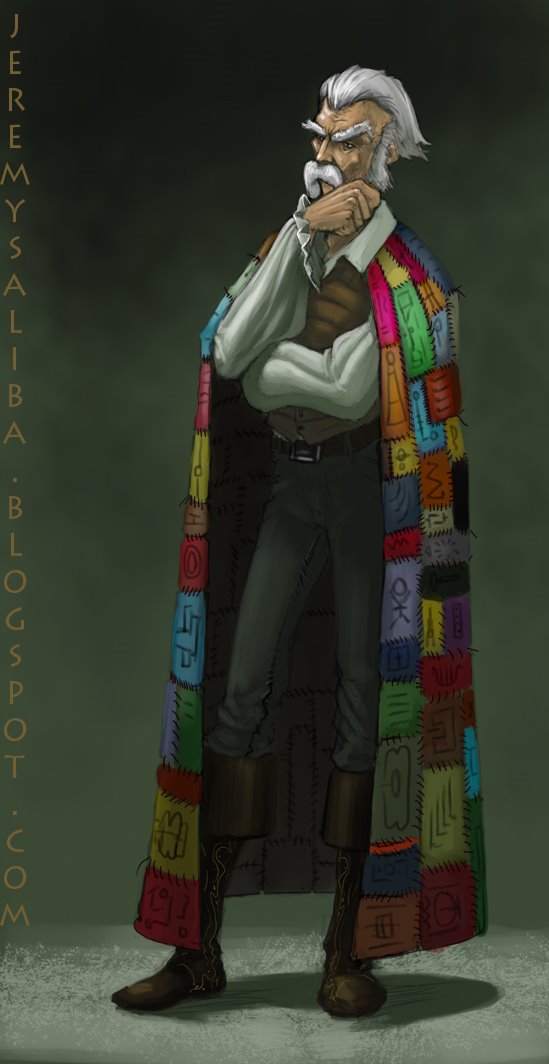 A token’s power should in some way be related to what it is, how it’s portrayed, and the symbology behind it. For instance a person’s whose token is a pair of dice might be able to roll them daily. Should the PC come across a particularly dangerous area filled with traps, they may be able to navigate them without problems or help them disable them.
Another way this might be used is that the token is able to give an un-typed bonus to a roll related to what the token is (various game systems), an advantage to the character/ disadvantage for an enemy (5e/ D&D Next) to an enemy, give the character an aspect (FATE).

This list is meant to be seen as a starting point, not as a comprehensive list of everything that tokens can do. As you’re considering how to incorporate tokens into your game, keep in mind that a token doesn’t necessarily need to do the same thing every single time it’s activated. What it does could be affected by a variety of factors including:

How Do Token Work? 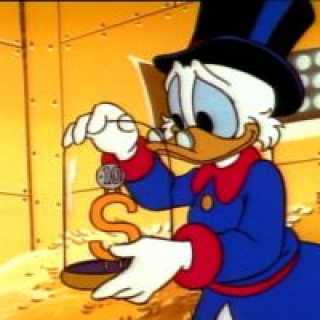 Token are (for lack of a better word) literary devices that work despite the fact of any other circumstances. Their powers are neither magical nor supernatural, therefore should not be subject to enemy powers or abilities that restrict such things.
Tokens could be something that evolves over time, due to use, or need. In the Akame Ga Kill anime and manga, the Imperial Arms Incursio is made from the hide of a “danger beast” and evolves as the user gets stronger, and with need.
Furthermore, just because a token user calls on it, doesn’t necessarily mean that its power will be available. Maybe this particular token was a “one shot” deal and goes dead afterwards.  Maybe, as stated above, its use could be based on a cycle, but the cycle isn’t immediately apparent to the user. Maybe there needs to be a certain situation for it to activate.

Token Plots
Because of the fact that tokens are things that show up just in time to save the day, it’s difficult to create plots surrounding them, but here are a few to start with.

Final Thoughts
Tokens are an interesting way of adding depth to your campaign as each has an individual story to tell, unique powers, abilities, and forms that can help characters out of sticky, difficult and/ or problematic situations.
If handled deftly, an entire campaign could be built around them, particularly if the game’s mythology says that the methods of making them have been lost to the annuls of time. Maybe there are a set number of them in the world and it’s up to the PCs to collect them and turn them over to someone for a higher purpose or to be locked away, lest they cause problems to the population at large.
Yet when adding Tokens to your game, care needs to be taken when deciding what power(s) they will have. For even a one shot application can have far-reaching consequences in the game.
As always when reading my articles, feel free to like, comment, and reshare them.