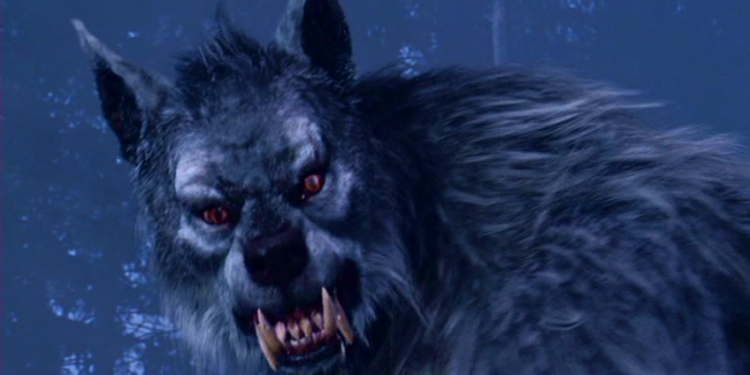 This article will give you some ideas on how make interesting Lycanthrope NPC’s in your games.

What is a Lycanthrope for the context of RPG’s? Lycanthropes are humans (and other species) who can change into animals and/or hybrid forms, and those changes are influenced by the moon(s) in your settings.

Which creatures do you allow to suffer from Lycanthropy?

What forms do Lycanthropes have?

How is Lycanthropy created or transferred?

What sets off ‘the change’?

What things can calm down the Lycanthrope?

Does Lycanthropy affect the mind of the person?

How do Lycanthropes feel towards other creatures?

Have Lycanthropes always been in this area/the world?

How do established nations, guilds and churches treat Lycanthropes?

Senses – A key to running Lycanthropes is that in any form they have excellent hearing and sense of smell. Invisibility will barely help against creatures that rely on smell first, sound second, and sight last.

When they describe their world or specific things they will focus on the sounds and smells more than the visual aspect like we do.

Cunning – Lycans are part human, they are not stupid. They will use the environment to ambush prey. Lycans will use traps to weaken groups of foes. They will wait for the right time to strike, and will rarely fight to the death when they can hunt another time.

Ways to use Lycanthropes in your stories –

Xanathar’s Guide to Everything – Preview Updated