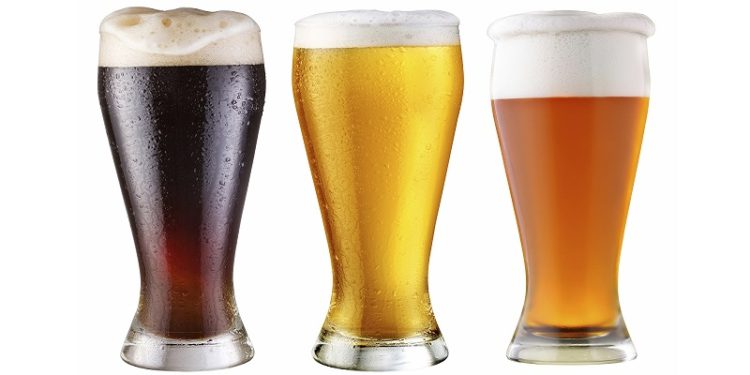 As the members of the party enter the bar, the old gnomish barkeep asks “What’ll it be?”

Everyone something standard, a stout beer for the dwarven cleric, an common (but nonetheless costly) elven wine for the party’s mage, a half-elf himself, a shot of whiskey for the draconic sorcerer.

In the opposite corner of the bar, a half-orc barbarian shouts “Barkeep, give me a P’Thap Nar Gourt, and make it snappy!” which translates to “Dragon’s Breath Beer” in orcish.

The barkeep pales at the request for the noxious mixture, but taps a cask, filling up a skull that was made into a cup, handing it to his rude guest, who then flips a royal crown to the barkeep.

Calling the barkeep back over the half elf whispers to him “Why did you serve such a rude guest? Throw him out!”

The gnomish barkeep chuckles, saying “The reason the drink has such a nasty smell is because it’s made of sweaty socks, stagnant water, and an earthy type of mushroom, poisonous to most folks, but orcs and half orcs can consume it without problems. These mushrooms grow wild here in abundance. It costs me a handful of copper to make, and I charge a gold crown for it!”  Winking at the adventuring party, he continues “the dirty socks – that’s the half-orc’s laundry. They’re essentially drinking their own fermented sweat.”

This time the Draconian speaks up “And what of the skull mug you gave him?”

The gnome goes behind the bar and produces one of the skull mugs with a flourish. Despite looking like a realistic skull, it’s actually apparent that it’s only a piece of pottery. 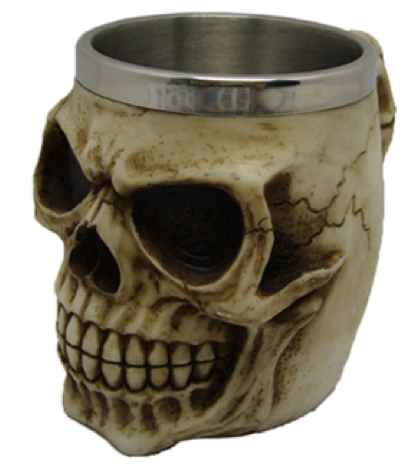 What happens in most cases when starting a game? “You meet in a bar.” Where is most of the town’s gossip found out at, beyond the marketplace? The bar. But wouldn’t it be nice to be able to have more than simple beer and ale to serve the players? Use this table to help come up with some different, and hopefully exciting brews for your game.

Take the alcohol type in column 1, and find out what type of container it’s served in and who’s serving it in column 3. Even though I’m using modern names for the alcohol or the container it’s served in, it’s meant more as a “point of reference” when describing what’s there than saying that’s exactly what’s there.  When using these ideas in your game, I would encourage you to find some way of “twisting” them to a more devious idea, if possible. 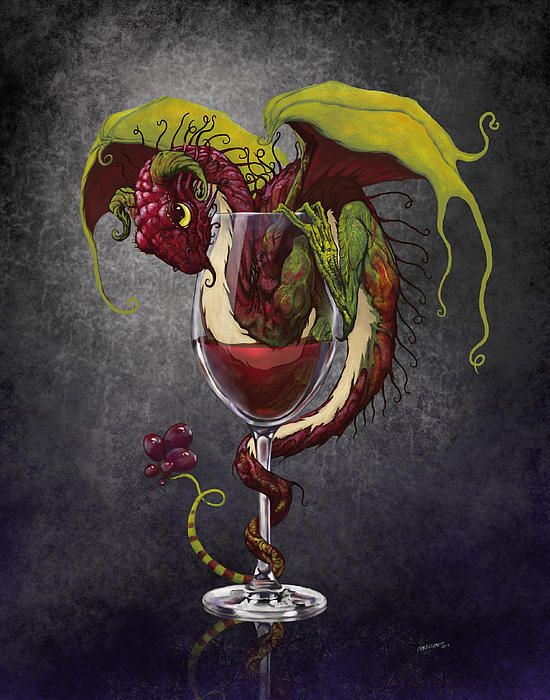 Sample rolls & what you can do with them

As you can see there are a variety of ways that drinks can be used in your games. Using some of these suggestions may give ideas for adventure, plot, and just background descriptions in your game. As always feel free to comment, like, and re-share!