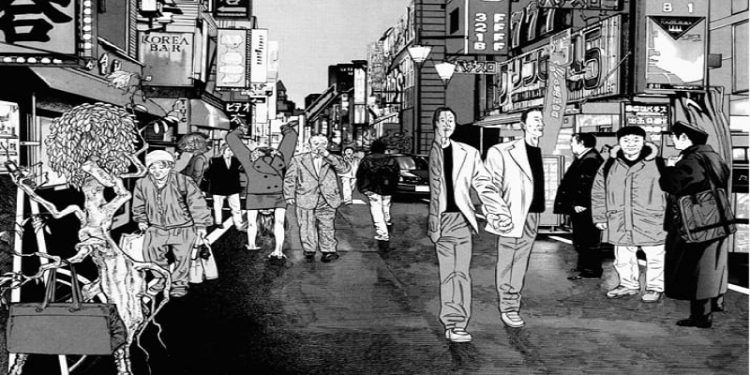 (Author’s note: I thought I’d take a break from my “Plants” series to give a series on the tropes in horror, as it’s appropriate for Halloween. Enjoy)

What do the Resident Evil games, ‘Saw’ franchise, the Lovecraft’s Cthulhu Mythos, Uzumaki, and Chill all have in common? They are all different genres of horror: video game, movie, stories, manga, and tabletop RPG. Each of these different media have a different way of making its viewers, readers, participants experience horror in a different way. By examining the ideas contained them, we can determine what makes an effective horror tabletop RPG game to terrify your players.

In the last article we explored the concepts of horror and suspense. But these aren’t the only concepts applicable here. According to Wikipedia “Terror is… the feeling of dread and anticipation that precedes the horrifying experience.” Hand in hand with this concept is apprehension, which is anxiety or fear that something bad or unpleasant will happen. 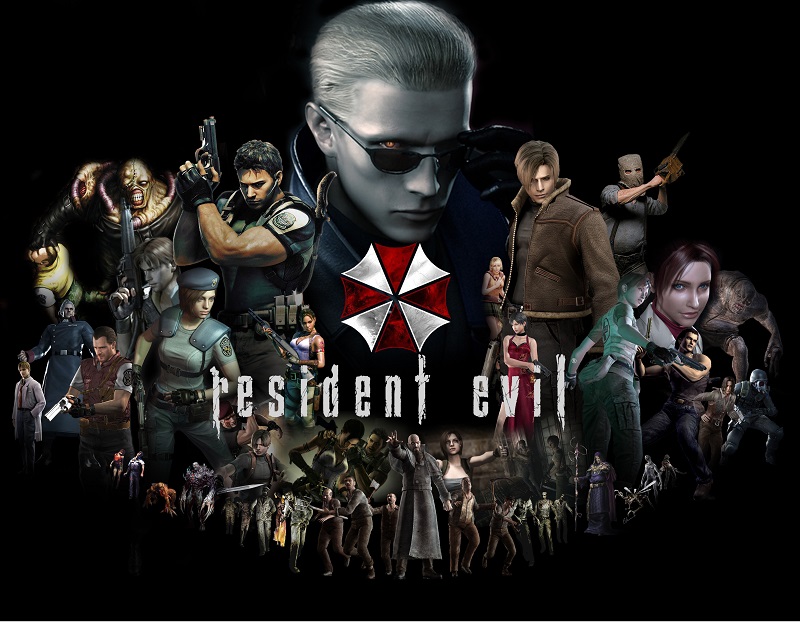 It bears repeating again that, it should be noted that with any of these tips, the players need to be in on the idea of what’s going on, i.e. that they’re playing a horror campaign, and willing to put aside their suspension of disbelief. Without this as the basis, none of these tips will be as effective.

How can DMs capitalize on these emotions in their players? By asking themselves pertinent questions regarding different aspects of the game before it starts, examining the different types and deciding what type of horror the game will contain, figuring out the types of characters will be available, and examining the environment, DMs can truly exploit these emotions in their players to the utmost effect.

There are a variety of questions DMs needs to ask themselves before they get started: In video games, very often characters have a stamina and fatigue stat or bar. In your game, you might want to ask yourself if you want to use such rules, and if so, how are you going to implement them. How quickly a character gets tired from running? How quickly do they recover? How do they recover? If using such rules, make sure that they’re consistent across the board for enemies as well as players. 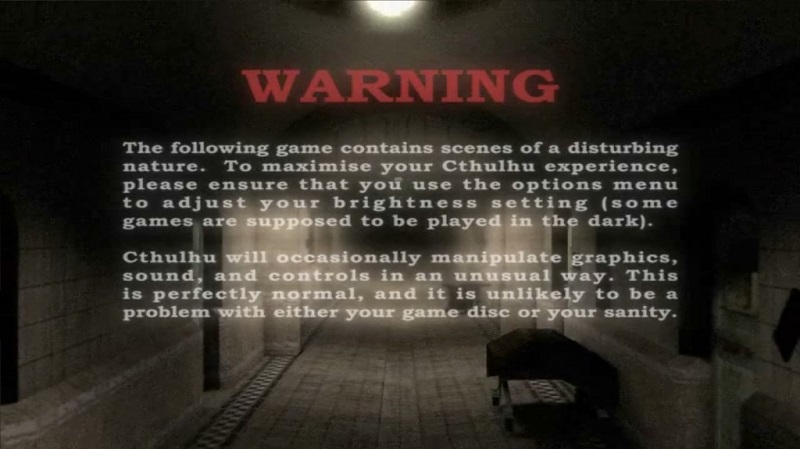 What type of horror is the game going to contain?

There are a variety of different types of horror that DMs can use to terrify their players. Among them are:

Please note that this list isn’t comprehensive, and combinations not listed above may be possible.

What type of characters are in the game?

The “average joe” really isn’t set up to deal with hordes of undead or other monsters, well-trained military forces, or many other extraordinary circumstances that are common tropes in the horror genre. The point of these games is survival. To represent this lack of power, the characters should be considerably less powerful than “standard” heroes. But that doesn’t mean that they should be ill-equipped, stupid, or unwise. They should have skills appropriate to allow them to survive. Keep in mind survival may simply mean to run to the next safe area until they can get a weapon that will be able to defeat the enemy… or the ability to keep moving despite being grievously injured. Those that either don’t have some sort of skills that will allow them to survive or thrive in this new environment or with the ability to quickly learn those skills that they need will quickly find themselves dead. It also means that the characters will have to work smarter to accomplish their goals, because of the overwhelmingness of the situation. Depending on the type of circumstances or enemies faced the only skill they may have to deal with the situation may be to run, at least initially.

If there are multiple characters in a roleplaying game, each person in the group really must play a different role, have different skills to add to the group. Multiple people with the same skillset are not only unnecessary, but they can detract from the feeling of fear. In the ObsCure survival-horror games, different combinations of protagonists were required to conquer different tasks. In a good survival horror roleplaying game, such things should be a part of the fun.

One of the things that good survival horror games do well is make the environment itself a foe. This can be used to terrify the players in the following ways: 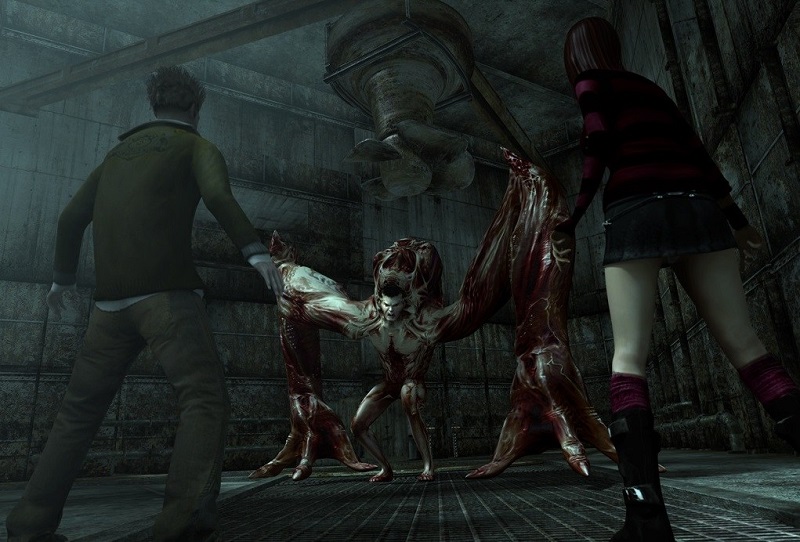 To terrify your players, the idea is to use things that may turn their ideas of what standard RPGs do, showing the players that they are powerless, and their actions can affect the world around them in startling and unsettling ways. Use these ideas to shake up your players and make the terror more real for them,

Look for more ideas on how to terrify your players next time!