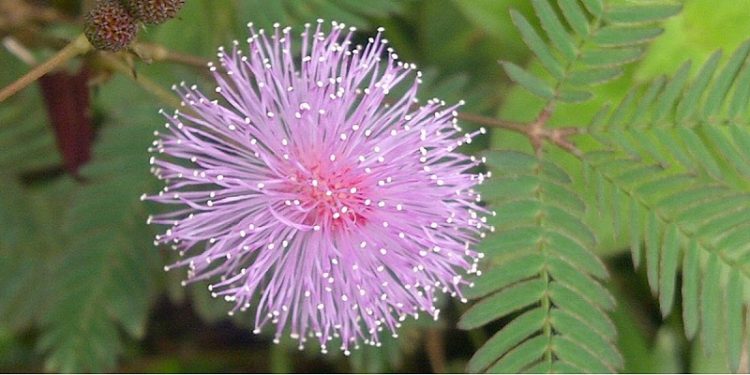 A world’s flora can add interest to a world by giving adventure, depth, and flavor to the world. Unfortunately, it can be far too easy to bypass this detail in your gaming world by excluding how interesting and amazing plants and even sometimes their individual parts can be. Here’s the final 10 ways of using plants and plant parts in your game.
To begin with, let’s start this article with the understanding that it is going to play fast and loose with the concept of what plants are. Mushrooms (even though they’re fungi), seeds, pollen, stems, and the entire plant itself, as well as coral (which seems to be something between a plant and an animal) and seaweed may considered to all be fair game for these articles.

Plants are fantastic sources for making cleaning solutions. Lemon juice and vinegar is one classic solution. Plants such as lavender, witch hazel, and aloe often end up in soaps, shampoos, and healing lotions. In your game, don’t forget that things get dirty and may need plant components to make it easier to clean with or bearable to smell. Maybe the PCs are tracking something that has a unique scent and that scent is associated specifically with a plant. Or perhaps the mosquito plant that the PCs rubbed themselves with as they traveled through the swamp to avoid mosquitoes, smells like a cooking herb and monsters want to invite the PCs over to be their dinner! 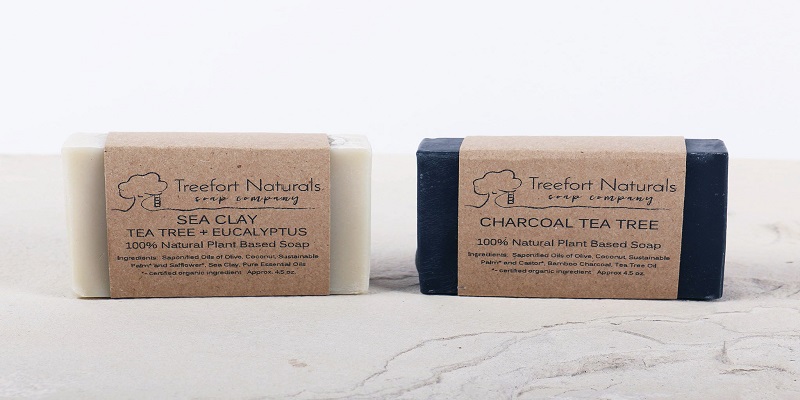 Cleaning the body isn’t the only way that plants can help clean. They can also help the environment.

23. As making traps and snares

There are many ways of making traps and snares. Even though most of them show the use of wire and / or rope, they could be done just as easily with vines or roots, though they may not be nearly as effective if using these materials.

24. As an Early Warning System.

Plants are amazing, as was mentioned in the introduction to this article, but maybe you didn’t know quite how amazing they were.

Plants, specifically flowers will often turn to face the sun as it crosses the sky. Maybe in your gaming world you could have subterranean plants or flowers that react to the natural bioluminescence. If the PCs are using torches, and someone passes through the area notices that they’re not facing the right way, they could know even without light still being present there’s someone who’s not supposed to be there.

The Mimosa Pudica is an extremely sensitive plant that reacts to the slightest stimulus including touch, warmth, wind or even a shake. The herb responds by collapsing into itself and then reopening a few minutes later. If the PCs are wandering around an area that has these plants, an observant enemy could know someone else is in the area. They could even have magic that scries on the places where the plants are disturbed to know exactly who’s in the area.
Another interesting plant to use for this purpose is the Victoria Amazonica, which is the largest water lily in existence and has the strength of a stepping-stone. Its roots are more than 26 feet long and the leaves and flowers can reach up to be 10 feet in diameter. The plant even changes colors: it is white while blooming on the first night, and the next day turns pink. Maybe in your game the plant could change colors as its being stepped on and remains that color for a time, or alters its color by how many times it’s been trampled. 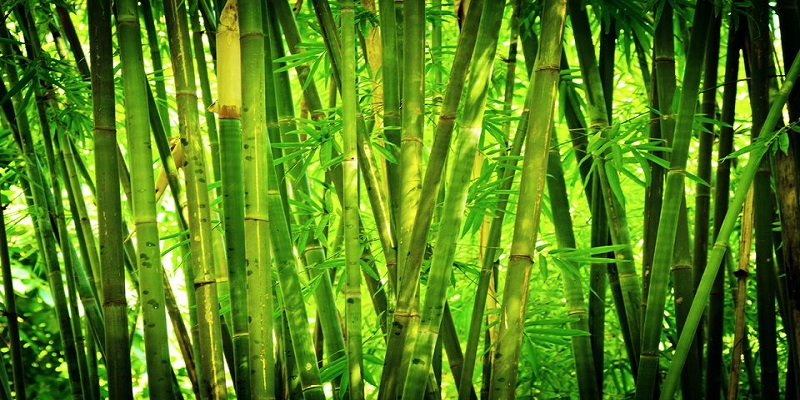 25. As a part of a celebration

Many celebrations are famous for having food as a part of the celebration. While this is a part, there are other parts that should not be ignored. Costumes are made of fabric, many of which are plants. Face paint is a non-permanent type of dye used for the celebration, in earlier times, all of which came from plants. Maybe the PCs could collect their own from the wilds to enhance their (or even build) their disguise kits. There’s the ever present board games, the boards of which are often made with plants, and even the game pieces themselves. Then there’s games of skill:

26. As a part of making clothes and furniture.

Most of the non-machine things we have in our houses even to this day, at a basic level are made of plants. At this point you’re probably asking “so what?” What would happen if a druid found a way of controlling things that were no longer quite so connected to the ground? Attacking furniture without the “animate object” spell or perhaps even clothing with someone still within them. Tree stride within a person’s house because they have a wooden closet big enough to accommodate them. But that’s not all… What if, by communicating with the items that people have in their house, and use on a daily basis, the druid found out that they still had a consciousness, a will of their own, but simply could not express it due to being cut down and dragged away… and based on this he determined that he would either punish the owners of the items or simply take away those things that complained due to the fact that the owners didn’t take care of what they had.

27. As a method of transportation

Zip lining is a fun (and thrilling) way of getting around. The idea is this: tie a rope between two trees and have a harness and a wheel attached to it and go from a higher location to a lower one.  This idea can be imported into a fantasy setting with animated ropes taking passengers in gondolas from one location to another. If the PCs are unaware that they’re being watched from high above in the canopy, maybe have a drop of water fall on them from a completely clear sky can help give them the heads-up they need.Another way that plants are used in transportation is that they are used in the making of wagons, chariots, boats, canoes, etc. In a more technically advanced world you might have wood burning for trains, wood paneling for cars. And if the campaign setting is almost in modern day, the frame of very first plane flown by the Wright brothers was actually was made of mostly wood.

28. As a way of training for class abilities

Many of the classes are a perfect candidate to train in the woods. Ideas include: everything from training with a military style obstacle course to team-building exercises, to practice choreography and more. Fighters, barbarians, and monks may benefit from needing to face unsteady footing. Rogues on the other hand may benefit from learning how to move around quietly in the woods. Rangers and druids (unless they grew up in the city) have spent their entire lives in the woods, but can always learn more of the nuances. Magic users of all stripes can collect natural ingredients to add to their spell collecting pouch.

29. As a part of religious rituals/ experience

In a preindustrial age, it would be VERY difficult, if not impossible to find a temple that doesn’t use plants or plant parts in its ceremonies. Everything from the building itself and its furniture, to the drugs used to induce hallucinations to, as in Christianity the wine and wafer, to the healing potions they give to the PCs.

30. As a calling card for a crime or a villain’s signatur

A calling card is a particular object sometimes left behind by a criminal at a scene of a crime, often as a way of taunting police or obliquely claiming responsibility. 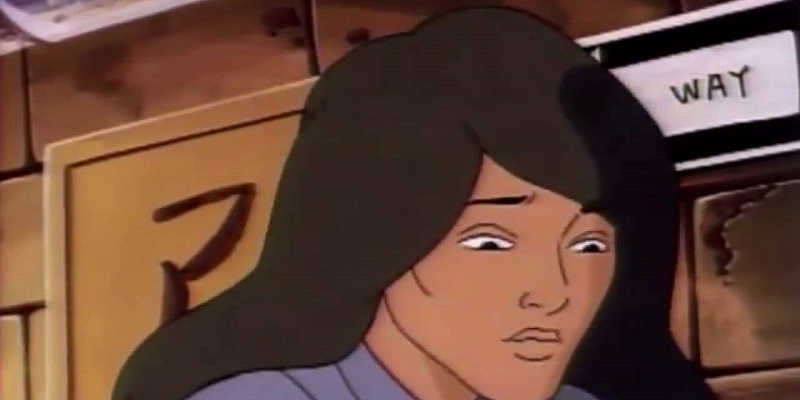 31. (bonus) As a thing of cultural meaning

Different cultures around the world have given different meanings plants, trees,  and flowers  have forever been imbued with meanings.  This meaning can even show up in heraldry.

Not only is there wood and other dried materials, but peat will eventually turn into coal if given enough time.

As you can see there are many interesting and amazing ways that plants can be used in your game. Try to incorporate them into your game and if you’re able to do so, let me know how it turned out. As always, feel free to like, comment, and reshare!

I was Traveling the Planes and I ...