Making the most out of Barbarian Rage Part 1 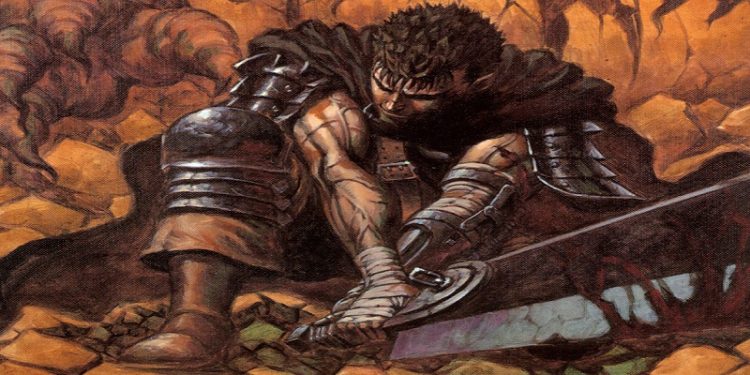 Firstly, we need to start with some definitions.

Berserkers were champion Norse warriors who reportedly went into battle wearing nothing but animal furs, fighting in a trance-like fury often fueled by a combination of hallucinogenic mushrooms, alcohol, and madness.

Barbarians on the other hand are:

wild, uncivilized, and primitive people who are often portrayed as being brutal, cruel, and/ or warlike who may be admired and romanticized as noble savages. In the real world if you are not person who adhered to Greek culture, you were a barbarian.

Despite having definitions, throughout this article these terms will be used interchangeably, as the gaming idea of a barbarian as a berserker is inseparable.

Please note: These ideas behind these powers are based on Pathfinder, (but have been edited for conciseness) but with a bit of tweaking can be used for any version of D&D that has barbarians – or really any game that uses these concepts. Because of this, it’s beyond the scope of this article to discuss what level these powers would be appropriate at.  Neither is this article isn’t going to talk about whether the powers are standard, extraordinary, or supernatural.
Consider how to incorporate the following rage-based feats into your game(s). Keep in mind, unless it states it directly, that these powers are active only “while raging.” 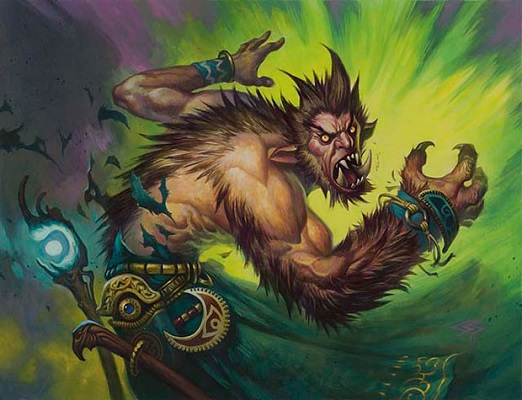 One of the things that historical berserkers try to do that RPGs try and emulate is the fact that at the height of their rage, they were very animalistic in terms of their combat. According to this article,  historically, the ultimate goal of going into a berserker rage was to “hamask,” which translates as “change form.” Those who changed formed by entering berserkergang where considered “hamrammr,” or “shapestrong.” 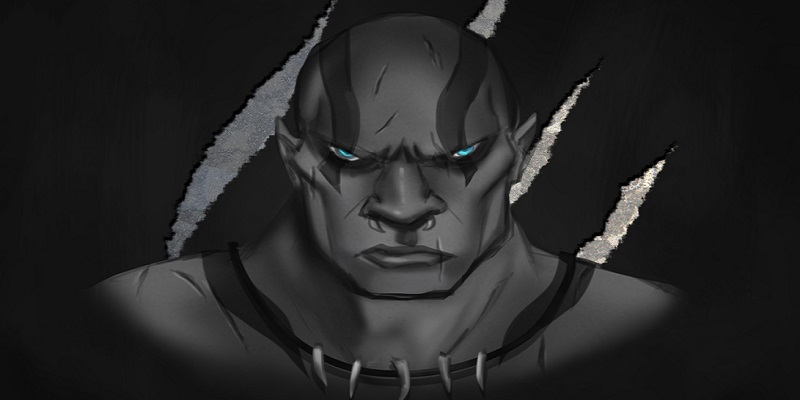 Berserkers were known to be both fearsome and immune to fear. Here are some class abilities that exemplify this.

One of the reasons that berserkers were used as shock troops was because of their ability to shrug off damage that would fell an ordinary man. This often was represented by the fact that they were often unafraid of fire or iron weapons in the stories depicting them.