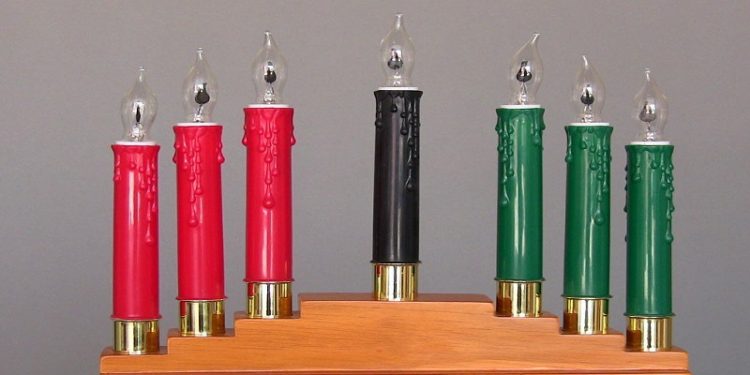 In the real world, many of the holidays we celebrate are, in reality, holy days, or at some point trace back to them, though those holy days may be from a bygone era, forgotten religions, and / or a misunderstanding of the what really happened. But from a gaming perspective, what does this mean? How can we use the concept of holy days/ holidays in our games without turning them into something the echoes real life? By understanding the identity that the holiday represents, the change that the holidays represents, the mystery and magic the holidays bring with them, the fact that they bring together friends and family, their widespread nature and fact they change with time and location, the structure they give to our lives, and the fact the holidays are viewed by outsiders all can help your players feeling that the world presented in game is real.

Holidays are Celebrated for as a part of a
Cultural, Religious, or Political Identity

Similarly, in your game you need to figure out why the holiday is being celebrated. What racial (either fantasy or sociological), political, or religious figure, faction, location, or ceremony is being represented? Why? Is the holiday being celebrated due to a miracle? A well-known figure of the faith? To promote cultural or political ideologies? To celebrate the combining of two kingdoms through marriage? To celebrate the end of a war? Some other reason?

When designing a celebration, DMs should ask themselves “What changed? Why is this important?” In the case of a country, that change might be leadership. In the case of a religion, that might be the birth, death, resurrection, or renewal of a significant figure of the faith. Some examples might be the birth of Christ for Christmas as the start of the religion of Christianity, the kidnapping of Persephone by Hades, the creation of the world as told in an untold number of myths, and many, many more. 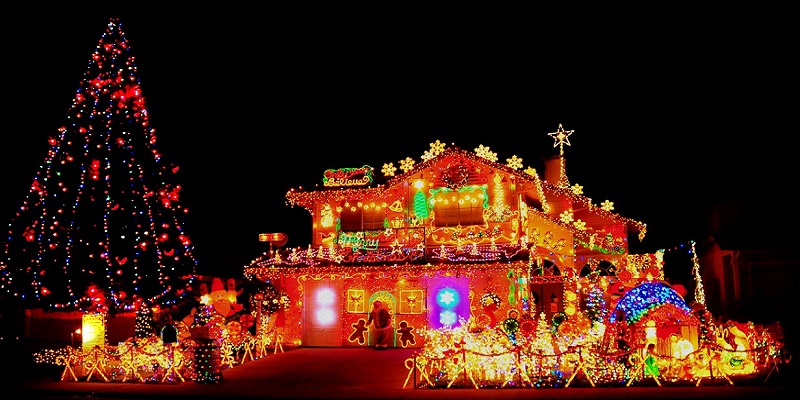 Holidays are Meant to be Mysterious and Magical

Oftentimes the true origins of a holiday are shrouded in mystery and magic. Real-life religions, in order to attract more followers, will frequently borrow (or steal) the symbols/ iconography, ceremonies, and beliefs, comingling them to create something that it’s difficult (if not impossible) to untangle the various beliefs find out the truth of the matter. A real-life example is how Christianity has borrowed the iconography of pagan belief systems, adapting and adopting the stories of the places where they took over as the major religion, as evidenced here. What does this mean in terms of your game’s plot? Maybe the players could uncover lost records of a religion, as what happened with the Dead Sea scrolls. Perhaps the origin of the deity was something completely different than what the holy texts recorded, and once this new information is found out, people will be leaving the religion in droves. Conversely, a new book of scriptures might be found, or a story told on the wall of a temple, and with this new tale, more people than ever will be drawn to the faith.

Holidays are times that family and friends gather. Frequently, people make long-distance treks to return home for the holidays, and in modern times, the inventions of the car and plane make things easier. However, in a time before such modern conveniences existed, it was quite an undertaking, a pilgrimage as it were, to travel. There were the dangers of bandits, getting lost, as there were few maps and most people couldn’t afford them to begin with, not to mention problems with weather, insects, and the like.

Holidays are Widespread and changeable.

Holidays can become widespread in a few years or generations as people move for various and spread the message of their identity. Over time as the message spreads, the exact way that the holiday is celebrated changes. This is evident in how Father Christmas/ Santa Claus and how Halloween/ the Day of the Dead festivals are celebrated. Furthermore, at some point, people not even associated with the original identity may adopt and adapt the ceremonies, customs, and celebrations into their lives. For instance, people who are not from Mexico celebrate Cinco De Mayo. Another example is how people who are not a part of the LGBTQ community come out and celebrate “Gay Pride” day.

Holidays Give Structure to our Lives

We repeat, revisit the same seasons, the same holidays, partially because the belief systems are what we were taught as children, but also because the stories give structure to our lives and allow us to experience the same things year in and year out. For the celebrants, there’s a unique comfort in knowing that on this day (this season if it’s set on a rotating schedule), we can take a break from our daily lives to reflect on this or that, to get together with family and friends we haven’t seen in awhile, to take time to prepare eat foods that we don’t typically have the time for. In your game, this type of thing can be expressed throughout the game year, provided that the game lasts multiple in game years. During these times, stories can be built around recurring NPCs and the drama in their lives: who’s dating or marrying who, who got divorced, who died since the last time they were together, what jobs they have. All theses details will need to be cataloged by the DM (or with the help of the players) to make the world feel alive. 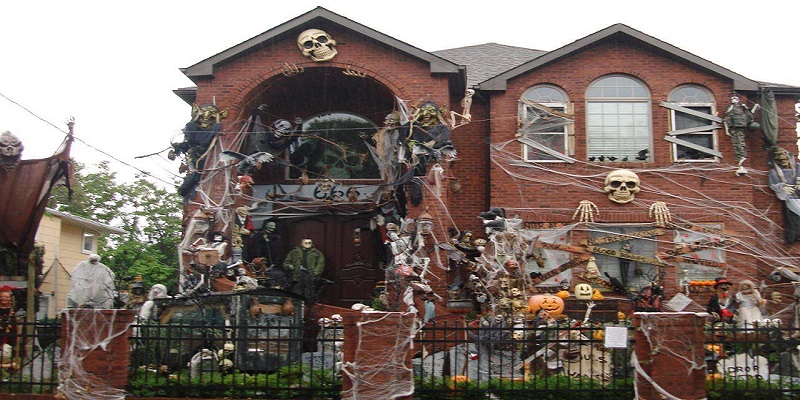 Holidays as Seen by Outsiders

One interesting facet of holidays are being an outside observer of the celebration, because, unless it’s a secret celebration, there’s going to be decorations, festivities such as fireworks, parties, traditional foods, and the like. DMs need to ask themselves how the participants are going to respond to those not a part of their group interrupting their celebration. Will the strangers be welcomed, if they are of the same faith? Do they offer to educate them? Do they demand that they convert to their ideology? Or do they leave them to observe, but otherwise leave them alone?

Holidays are a part of our daily lives, and therefore, they should be a part of our games as well – not only to add realism, but depth as well. But instead of recycling the holidays we have in real life, why not take the tips in this article to find ways of making them more unique, and world centric? In doing so, you’ll help make the world feel alive.
Consider using these tips to think of ways that the various fantasy races in your game might be celebrating the exact same thing, and yet not even know it – for instance the elves celebrating their existence at the world tree and the dwarves celebrating the creation of the world at the forge.
Another thing to consider is to have the same celebrations of various sub-races be different. A gnome raised in the jungles would might celebrate the same holidays, but in a drastically different manner than one raised in the middle of the artic. Drow and elves might celebrate the same holidays, but the drow’s version might be a twisted version of how “standard” elves celebrate it.
Finally, DMs might want to consider how different sects of the same religion might celebrate the holidays. For instance, a sect that doesn’t believe in visual iconography might celebrate the creation myth vastly differently than one that embraces images in everything they do. One sect might think it’s good to invite outsiders into their midst during celebrations, whereas another might be closed to outsiders during certain important celebrations.
As always, feel free to like, comment and re-share. Thanks for reading!