Character death is NOT the end 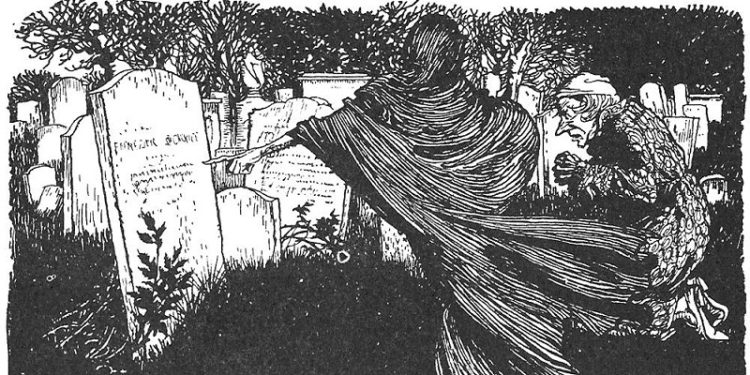 (Author’s note: Sorry about this being late. I had some things to catch up on some things. I will be back to my Monday schedule next week)

One of the things that players often go out of their way to avoid is character death. The main reason for this is because everything they put into their character has just gone down the drain. They are also out of the game until they make a new character unless they take over one of the current NPCs with the party or the DM can arrange for another character to be introduced into the game. But what if I told you that these were not the only options available to handle character death? What if character death or even a TPK (Total Party Kill) was not only not the end but perhaps only the beginning of a new adventure? I say it can be and is!

Different types of death may necessitate DM creativity, but at day’s end, (basically) no death should be the end of the character’s story, even when nothing is left of the character. For instance:

If the character is turned to stone, the other PCs may choose to leave the statue behind and come back later with a “stone to flesh” spell. Or, if they have a bag of holding that can hold enough weight, they could cart the character around with them in stone form. But what does that mean for the character? It’s true that they can’t experience anything in this dimension, but does it mean that they can’t be contacted? At this point the character is an object, and therefore subject to powers like object reading. Or perhaps their spirit can be contacted via the astral plane. Conceivably, the PC turned to stone could also visit the other PCs in their dreams, giving them vital information on what they’re facing, maybe giving them clues to enemies who are hidden in shadows.

If the character dies by means of massive damage, perhaps they can be brought back to life by massive regeneration effects. These can be from magical sources (a healing spell, a potion, etc.), advanced technology (Star Trek’s Hypo Sprays), innate healing (think Wolverine’s healing factor), natural types of healing (hot springs, herbalism) or some combination of all the above factors. Keep in mind that the regeneration need not be immediate. The party could have moved on and it takes some time for the injured PCs’s body to stich itself back together enough for it to move. The problem is that such regeneration takes a toll on the body and exacts a price. What that price ultimately is, remains up to the GM.

If the character dies, but has a secondary, more durable, more powerful, more able form, it can be revealed at some later point as in Gandalf the Grey becoming Gandalf the White in Tolkien’s Lord of the Rings series. This trope isn’t limited to the fantasy setting either, as the Zords are destroyed in the Mighty Morphin Power Rangers, only to be able to summon new, stronger robots to help them.

Maybe instead of dying, another character can jump in to save them, but at the cost of a literal arm and leg as in the Fullmetal Alchemist manga and anime.

If the character ages to death, perhaps there can be methods to reverse aging – either by actively turning back their body’s biological clock as Star Trek Episode Too Short a Season through technology (drugs, devices that manipulate the body’s age), or magic, or conversely by having them reincarnate somehow. It would be a neat way of introducing a character to have them die and a few days later in game a much younger version of the character approaches the party and asks to join, recounting their adventures together. The party would have to decide if this was an enemy’s trick to gain their confidence or if this was the genuine article.

If the character’s body dies, leaving nothing behind, the PC might become a ghost, but not of the typical undead type bound to a single place or a monster relegated to NPC status. For more ideas on how this might affect your game see the Ghostwalk campaign setting.

If the character is brought to death by some type of undead’s attack that creates spawn of the same type, perhaps by some miracle the PC is turned into said type of undead, but doesn’t change its alignment. Or perhaps if it does, the PC can be brought back under control by taking some sort of medicine that needs to be administered every so many hours or they revert to their baser natures and the ingredients are both rare and expensive, so until a permanent cure can be found, it’s both an adventure and potential problem keeping them medicated. What happens when the PC runs low on medication and either needs to skip doses or needs to take half the amount needed to keep the monster inside them at bay? On a similar vein of thought, there’s the idea of therianthropy (which is typically mislabeled as simply lycanthropy of various types), which usually simply turns the affected character into an appropriate animal. What if instead of dying, the character was turned into their animal form?

Maybe the character dies from some sort of elemental attack. Or perhaps they die from some sort of natural energy or growth attack that targets them. Instead of dying, perhaps they choose to embrace the damage, transferring their consciousness into the attack becoming a golem, plant creature, or elemental of the appropriate type instead, and this new form needs to figure out how to communicate with the party to tell them that they’re still alive, but in a much different form. Maybe this could be how the Warforged in your world come about if they’re not playing in Eberron. 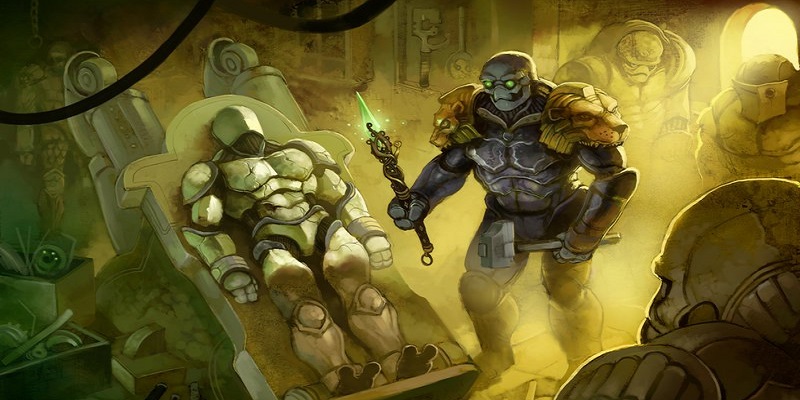 Perhaps the character simply dies of some sort of natural cause: extreme hunger, thirst, being out in the elements. But instead of truly dying, they are able to put themselves into a catatonic state or hibernation in which they are not able to interact with the world, but they need to be brought back to life by getting their body back to homeostasis.

Even if the character is simply gone, as in the case of some monsters whose descriptions state that it’s impossible to raise the character, even by means of a wish once they’re killed by said monster, maybe their cause is taken up by a family member: a sibling, a parent, or a friend of the character who was killed, or even perhaps an alternate universe version of the same character.

Even if the character is dead in the traditional sense of the word, maybe that’s not the end because they are able to enter the afterlife. In Christian tradition there are many cases of Near Death Experiences (NDEs) where the person so affected by the experience sees loved ones, and is, ultimately, given a chance to either return to this existence or stay where they are. Similarly, the PCs can visit their version of what heaven (or hell) would be like and the other PCs must go there to retrieve them. Conversely, the PC is only in this afterlife until their party is able to have someone cast “raise dead” on their body, and they retain all of their experiences from having visited the “other side.” Even if the PC dies and is not able to enter the afterlife for whatever reason, even that is a plot hook in that their body is dead and the other PCs need to find a way to allow the spirit to be at rest to move onto the other side.

If the character is simply removed from play by means of magical effect, such as the donjon card in the deck of many things, it becomes a quest to retrieve the character. Maybe the character has powers that they are able to contact the PCs to allow them to help in their own rescue… or they find their own way out and have to make it back to the rest of the party.

Even in the case of a TPK, it’s not the end. Maybe all the PCs are defeated and captured, and now must fight their way out of the situation. Or maybe they’re given a chance to support whatever they previously fought against in order to gain their freedom. Failure to do so would mean their final death or give them an option to pretend to change sides, only to be constantly looking for a way out. Another option would be to have the events simply be a bad dream, as in the case of Scrooge being visited by the 3 ghosts. Finally, maybe a TPK is simply the PCs being whisked away by some force – maybe a summoning spell – at the last minute to give them something new to fight for. 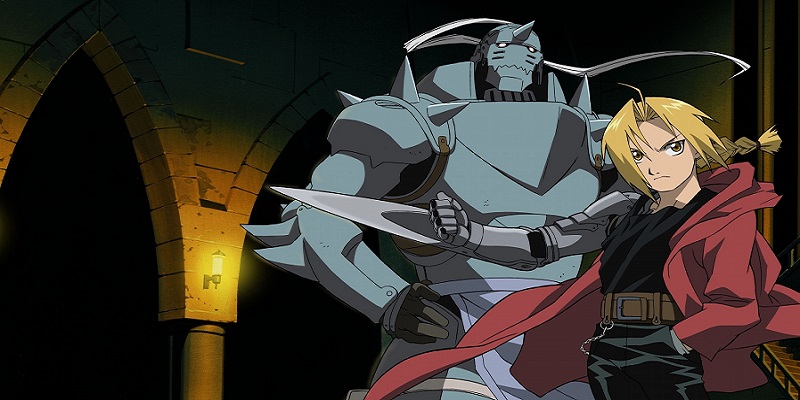 As you can see, there are many options when it comes to dealing with character death, rather than letting it simply be the end. Lazy GMs and players often think that character death is a bad thing, but ultimately, it’s up to the PCs and GM to work together to make even the most horrific experiences something that ends up being either not that bad or something that can be used for positive growth of the character.