Adventuring is a dangerous occupation. Not only are there deadly monsters to overcome, there are traps which can cost the characters time and energy to get around. Hazards are another danger intrinsic to adventuring. They are location-based threats that are usually inherent to the area where they are rather than having been constructed. Depending on how long the players need to put up with them, they can either be a minor inconvenience, or something more life threatening. 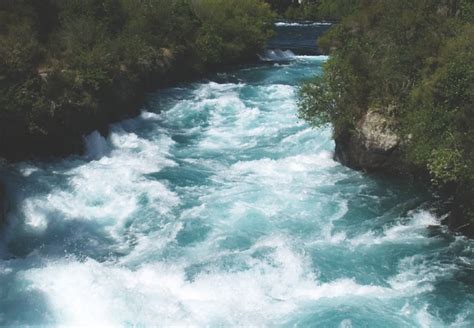 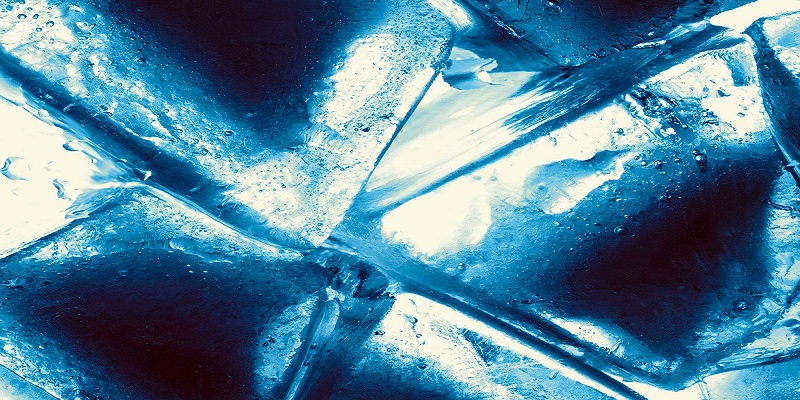 As you can see there are a variety of hazards that you can use in your game. These hazards may be only minor inconveniences if the PCs are powerful enough or something more life threatening if they stumble upon them unawares. As always, feel free to comment, like, and re-share!

Plant Creatures – Bark worse than their ...