One Dozen Disguises to use in your games 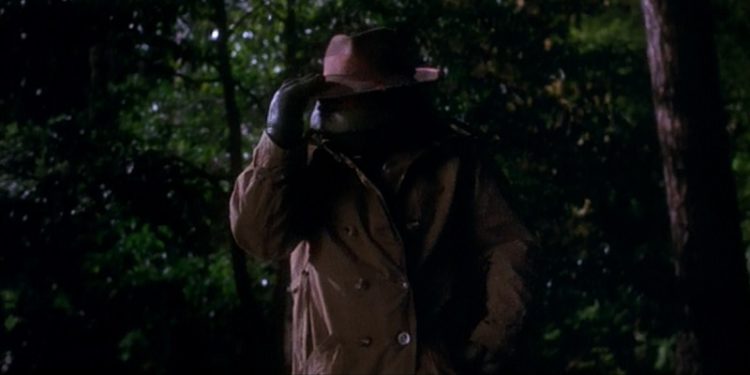 There are a variety of reasons why a person might need a disguise: to blend in with and/ or infiltrate a larger group until they can be reunited with their companions, to commit an assassination, to escape an angry mob or simply to escape the law. Whatever the reason, disguises come in handy.

Whether you’re out on the road or in town, there are bound to be monks and priests. Some may be making some sort of holy journey, whereas others are simply wanting to make a name for themselves. Still others may be wishing to spread the message of whatever temple that they are a part of. Whatever the case, others can make use of this disguise by wearing simple robes and carrying a staff and perhaps a holy symbol. If they want to have the disguise to be complete, maybe have the character in question carry some sort of scripture or relic appropriate to whatever temple or religion they’re representing. 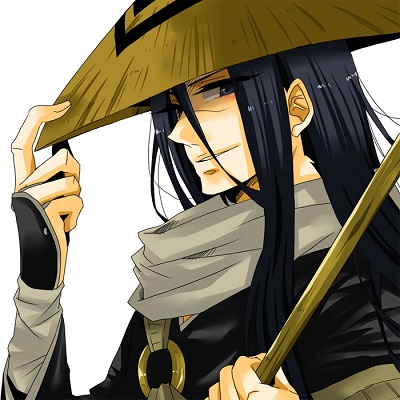 In a day and age before mass production things had to be repaired. Oftentimes, there was a person who wandered the countryside from town to town to repair things that were broken. Furthermore, in addition to this, the tinker would often carry some necessities that people in small towns might need: pots and pans, baskets, utensils and the like. In a more modern setting you might have the fix-it or repairman. These concepts, while different than the tinker, are similar enough to group together here, in that they either have a shop that people would bring in something needing repairing or show up to someone’s house (or place of business) to repair something that is broken. If you want something for the present-day setting you might have someone like the “Geek squad” to help setup computers and remove viruses from them. People using this disguise should have some sort of ID that says who they are (even if it’s a fake one) and tools to do the job, as well as a modicum of skill doing the task the person so disguised says they have. 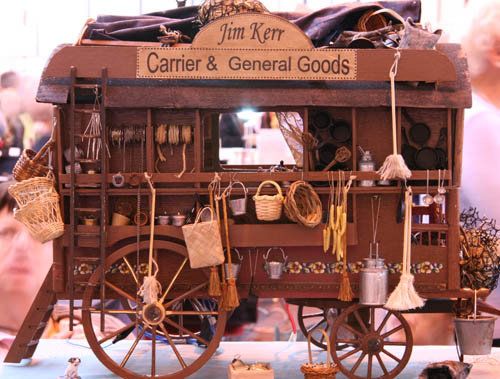 Pretending to be a noble or governmental official is tricky business for those disguised as such. Failure to get the details of the stories right could cause the parties so involved to be tortured or killed. Who are they supposed to be and from where? Why? What diplomatic rights do they have (or do they even know)? If they’re representing some sort of governmental agency: What authority do they have? What information do they need?   Why are they here? This is one of the more nebulous concepts. If their audience doesn’t like the answers and decides to pry deeper, those using this disguise need to think quickly on their feet and give plausible, but unverifiable answers.

People can disguise themselves as monsters, too. Spells such as polymorph or alter self can accomplish this short term. As can a druid’s ability to change into animals. Certain cursed magic items may have this as an unfortunate side effect. Those disguising themselves as a monster may not need to even fully disguise themselves – they may only need to have others believe it to be so. For instance, if you are able to have a claw and bite attack and leave a bloody mess, people may think that there’s a werewolf on the loose. Conversely, if you have a weapon that gives two neat puncture marks and drains the blood of its victims, people will automatically think there’s a vampire in the area.

Disguising one’s self as a bard is pretty easy. Just be able to play an instrument decently. Maybe be able to sing. Being an entertainment troupe is just as easy. Each member of the party be a different act – everything from an acrobat to a contortionist to a juggler to a strongman. A troupe can be all one type of entertainers as well – maybe the troupe specializes in acrobatics such as the Shen Yun circus.

Disguising one’s self as a commoner in town is both easier and harder than one might think. There are a few things to keep in mind when doing so. Is this a large town or a small village? Disguising one’s self as a local yokel in a backwater town is going to be considerably more difficult, as everyone knows everyone else. Just because it’s more difficult doesn’t mean that it couldn’t be done. All it takes is time. Maybe at first, they move there, having some cover story as to why they’re there and after awhile it’s been like the person’s been there their entire life. They learn the customs, the idiosyncrasies, the behaviors of the locals, and soon get accepted as one of them. In a larger city it’s much easier. Just dress like everyone else and don’t make a scene.

Wandering workers have been a part of culture for eons. Ironically enough, Paul of biblical fame is such an individual, trading his skills as a tentmaker while preaching in Corinth. There are also tons of examples in the media. Consider the following TV series:

In a bygone era, there were the wandering cowboys who went from place to place. In today’s culture in America, migrant Mexicans fill this role perfectly.

This last one would either require someone to have actual magical power either through teaching, raw talent, or bloodline – or being able to fool people with sleight of hand, magic items / potions or with assistance from other characters. If, on the other hand the person is pretending to be a sage of some stripe, a basic level of knowledge is necessary in order to pull off the deception successfully. If the would-be sage starts talking nonsense, the game’ll be up before it even begins oftentimes.

This is the simplest deception to pull off… most of the time. Knock out a guard or get a uniform that is exactly like the other guards and march around like they do. Unless the guards know each other by name, they won’t even notice the difference. And even if they do, a simple story of “such and so got sick, I took their place” usually will suffice. If not, there’s always the trick of “hey, look over there!” and knocking the too curious party out. Even if the character can’t fit into some random guard’s uniform, there’s always illusionary magic to do the trick to make it look like they’re wearing the uniform even when they’re not.

In a castle there are tons of workers – everyone from cooks to pages to knights to maids to advisors to the fool. By skulking around in dark corridors and trying to remain unseen, it increases the chances of trouble by others noticing the activity. Sometimes the best disguise is no disguise at all… just by pretending to belong there is an excellent way to make people ignore you. If they are caught in a place where they don’t belong, due to the winding, twisting corridors of most castles, a convenient excuse could be “I’m new here. I got turned around and ended up here accidentally. Can you tell me where such and so is?” It’s also best to be able to throw a name out there… particularly one who the person questioning the character would be hesitant to disturb for stupidity.

Guides come in a variety of shapes and sizes. It can be everyone from the tour guide who is trying to show the city to a group of foreigners the highlights to a person guiding lost travelers in the wilderness. In order for this to be an effective disguise, the person needs to know a bit about the area and be able to answer some basic questions.

Even though the idea of superheroes / masked vigilantes is something of a 20th century invention, masks have been around for a lot longer than that. They were used in both ancient Greek and Japanese theatre. With a mask, you are not as recognizable as you might be without it, as it hides some of the user’s facial features. Some notable non-superhero mask wearing figures are the Lone Ranger, and Tuxedo Mask (Card Captor Sakura). While not a mask in the traditional sense, some Buddhist monks wore a basket over their head or a coolie, which served to hide their faces. 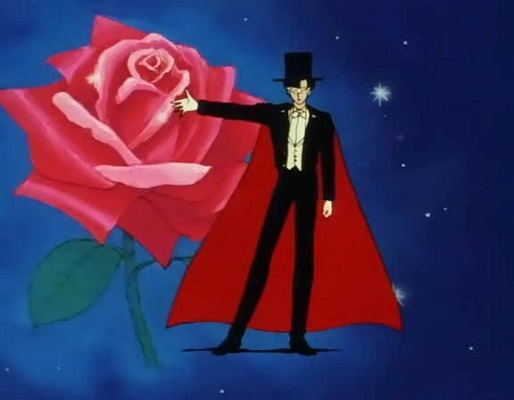 This idea is a take-off of “Rule 63” which states “for every fictional character, there exists an opposite-gender counterpart.” By dressing in drag (or in the case of a woman, as a man) the character seeking to escape detection can more readily do so… provided that they don’t somehow ruin it by doing something that a person of the expected gender wouldn’t. Fictional examples are too numerous to list, but some notable examples are Cloud Stryfe (FFVII) and Mario from the Super Mario franchise.

Disguises are an important element in gameplay. Both the PCs and NPCs can get on in the action by using and adapting these disguises. With some careful thought and alterations, these disguises can be a larger part of your games. As always, feel free to like, comment, and reshare!