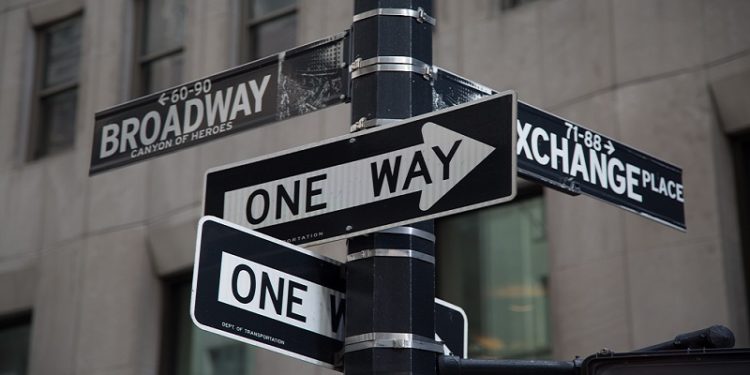 You probably know your hometown well – and probably the surrounding areas as well. You know its streets, landmarks, people, the places where people gather, etc. So why not use these things in your adventures to make your gaming world seem more real?

It’s easy drawing from memory and picturing the details to make descriptions vivid and mapping easy. And there’s a lot of inspiration there to draw from based on your experiences and stories you heard growing up about what used to be there. Maybe you have some memories of a park, store or other building that used to be at a certain location and got torn down. Or maybe you have old maps of the area or menus from restaurants that were your favorite, but went away due to the times. Use them in helping to recollect a bygone era. If the restaurant is still in existence, you might consider ordering food from there as takeout to eat during the game… or if you can get away with it (with the owner’s/ management’s permission of course) do a session at the restaurant itself.

But if you use the real world in your games, you have a bit of a conundrum. How do you balance the fantasy elements of the game with how things operate in the real world? Or do you, if your game is simply a fictional version of the real world.

Well, here are some suggestions on how to do exactly that.

Go online or to your local library for maps to show you how things were many years ago. That way, even if the locations are still there, they’ve changed drastically since.

An added bonus is you can take the basic structure of the town or street and add character as you see fit. This even works if the area was once woods, provided that you can get ahold of some maps that show where the trails were.

2. Use Common Landmarks But Change Their Significance

For instance, if you use a mansion you know of in your town, you could make it into a library, church, gathering hall or castle. You could take a house and make it a bar (or visa versa).

But don’t limit it just to buildings. Consider using parks/nature preserves, fountains/statues, or the local college as a place for adventure. In my hometown of Joliet, IL an interesting feature is that the railroads that wound all through town have since been turned into biking/ hiking trails.

Just because it is ordinary in one sense, doesn’t mean it’s not extraordinary in another. It could have information hidden in the library, a desk, or other common object that needs the right key to unlock.

Think about the spaces inside, and add trap doors, hidden rooms, or security features like cameras, guards, or motion detectors.

Don’t be afraid to take pictures to give you cues when describing the scene.

Think about your favorite fast food or pizza joint. What mysteries could they be hiding?

Are they actually a secret drug-smuggling ring? Is there prostitution going on? Do people come in, but not everyone leaves? Is the owner a werewolf or vampire? Watch old Scooby Do cartoons , the Munsters and/ or the Adam’s Family TV series and movies to see how the hidden passages are accessed to gain inspiration.

4. Choose A Gathering Place And Give It A Lot Of Detail

It could be a neighborhood bar, one of their houses, or where a PC works (the latter is particularly handy, especially if they’re working in a building with multiple offices in it). This place could be the “meeting place” between adventures and the rest of their lives. This gathering place could even be the PC’s place of employment.

In lots of major metropolitan areas, there are cars, busses, trains and planes. The gathering crowds at office buildings, stores, transportation hubs (bus or train depots, airports) could be the source of adventure and mystery.

When looking at public transportation, try to get maps of the area or the routes the bus or train takes.

Here’s some ideas that you could use:

In lots of games the action takes place deep underground, in dark alleys, or vast forests, plains or mountainous regions – places that not many people visit.

In a city, there are lots of people packed into a small space. Even something that normally would be relatively small can have lots of bystanders and quickly get out of hand.

In this world of computers and technology, instant messaging, emails and social media, don’t forget these can be used to gather a great number of people quickly.

Maybe there’s a flash mob of vampires and all that is left are bodies. Will the group be able to investigate without sticking out like a sore thumb? Could they review video footage of the area instead to get a sense of what was going on? Are there werewolves or other monsters in the woods? What does the grainy cell phone footage really show?

The PCs could have met in a bar, are working for an investigative agency, or got thrown together because of a tragedy.

Whatever and however they meet, they meet. And they should be inexorably drawn back to the place for something important to happen.

Maybe the Players themselves have resources that you can draw upon so as not to shoulder all the work yourself,

As you can see, there are a variety of ways to insert real world locations into your game. By doing all these things, you can really bring your gaming world alive. Please feel free to like, comment and reshare!