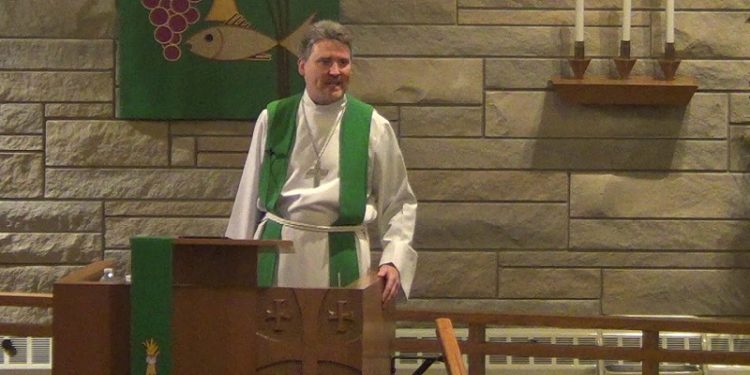 For the most part, religions and belief systems are things we experience as a mostly passive participant in their development in our daily lives. Many of us are indoctrinated into a religion or belief system from an early age and unless we take the time to sit down and question what we believe or have an opportunity to take a “comparative religions” class, we stick with that selfsame beliefs.  The reason for this may be as simple as “I grew up with this, therefore I am comfortable with it” to as complex as “I have done the research, the soul searching, as well as the thought and behavioral modifications this religion requires of its adherents and I feel that it is the truth.” 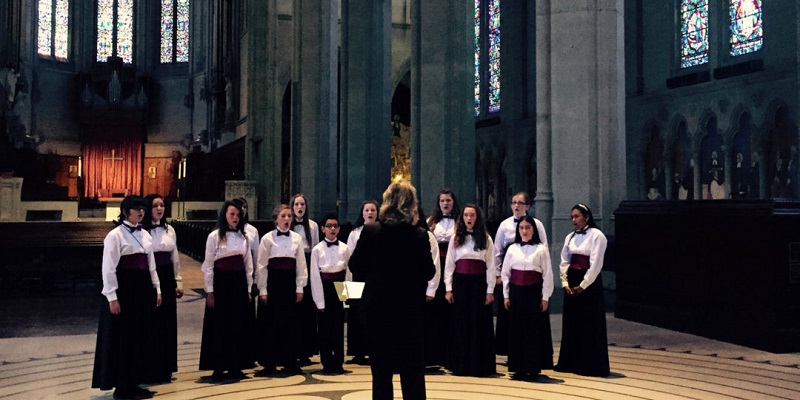 There are many types of music and performances that may be used in association with religious services. In modern day religious services, there are such diverse music as rap, rock and roll, classic hymns, patriotic music, meditative music, classical music and more. Performances are varied too, including such types as puppet shows, drama, choral performances, and paint-dancing. In a sense even sermons and prayers could be considered a type of performance (but more about these later). 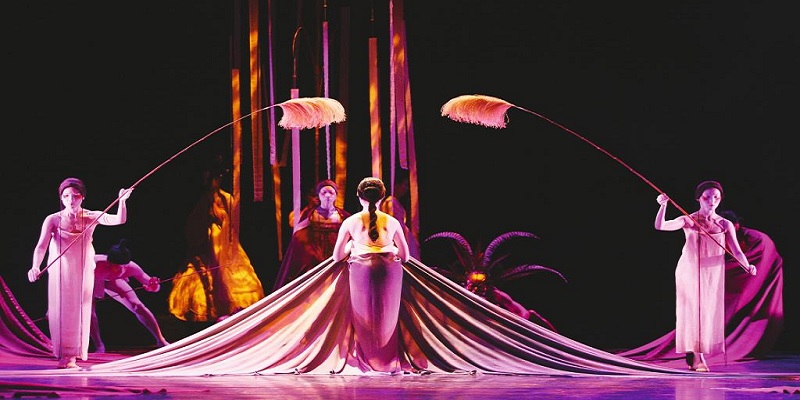 A sermon is an oration, lecture, or talk by a member of a religious institution or clergy. Sermons address a scriptural, theological, religious, or moral topic, usually expounding on a type of belief, law, or behavior within both past and present contexts. Elements of the sermon often include exposition, exhortation, and practical application. In fantasy games for the most part you’re probably not going to be writing an entire sermon for your party to listen to. Having said this, it might be useful to think about the themes a sermon might contain, as well as openings and closings for them. Growing up in a Lutheran church, a lot of sermons I heard over the years started with the words from the Apostle Paul “Grace, joy, and peace be yours from God our Father, and from our Lord and Savior, Jesus Christ, amen!” and when it ended with some sort of call to think about the words said and put them into daily practice in one’s life. Similarly, in your games, sermons may talk about the deity in question, why the audience should appreciate the deity more than (or at least as equally) other deities. There may be some mention of what it’s currently doing (if known). There may also be talk how their “side” is doing – for instance, if there’s a shakeup in the heavens, and which other god(s) are causing it. Maybe there’s a problem with the god – it’s sick, lost believers, or is under serious assault from the infernal realms, and thus needs support more than ever. Being that there are so many deities out there, each one will have different types of sermons, and typically no two would (or should) sound alike, unless they’re thematically similar… and even then, those similarities would be surface level, as the deities would probably be for different races. Consider these sermon openings/ closings as inspiration for your game:

In the real-world texts as:

among others are said to be “sealed.” What this means is that is no additions should be made to the scripture. In a fantasy world, due to the activities of the god(s) in question, the scriptures of these religions would be able to be constantly updated. Some of the questions to ask yourself when dealing with religious texts or scriptures in your game are:

There are a variety of ways to use religion in your games. Music and performances, sermons and scriptures help ground your world with touchstones that we see in our everyday experiences. Use these ideas to help make religions more realistic in your game. Look for part 3 soon.

How Do We Define Character Success?