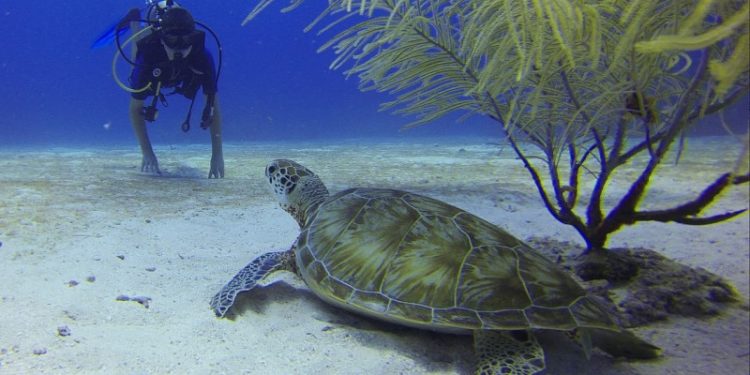 We’re working steadily on Seas of Vodari, and today I’m showing the first draft of this work. Nothing shown here is at all guaranteed to be in the final version – I just thought that you, ever-faithful readers, would enjoy a sneak peek at work-in-progress.

Or: I wanted to kill two birds with one stone. The stone is made out of content.

Circle of the Deeps

Most of the world is ocean, and the druids of the Circle of the Deeps are among the few air-breathers who are one with its mysteries: crushing pressure, unfathomable creatures, and relics of an ancient past. Even those that dwell primarily above the waves find that their connection to the lightless depths gives them gifts that are frightening and unfamiliar to surface-dwellers.

Some druids of aquatic races also belong to this Circle, often taking a more protective stance toward the Deeps. A third branch of this Circle hides in plain sight: those who have embraced Dokahi’s malice against the sunlit lands. They threaten to bring the terrors of the deeps to all of Vodari.

Circle of the Deeps Features

With noises and gestures, you can communicate simple ideas with Small or smaller beasts that have a swimming speed.

At 2nd level, you wield the crushing pressure of the depths. When you hit a creature with a spell attack or a creature fails a saving throw against a spell you cast, you can spend your bonus action to knock the target prone, and its speed is halved until the beginning of your next turn. You can use this feature a number of times equal to your Wisdom modifier (minimum 1), and you regain all expended uses when you finish a long rest.

Starting at 10th level, you gain blindsight out to a range of 60 feet.

Furthermore, you can communicate telepathically with any creature you can see within 120 feet. You don’t need to share a language with the creature for it to understand your telepathic messages, but the creature must be able to speak at least one language.

Beginning at 14th level, when you knock a creature prone with your Crushing Pressure feature, you can also force the target to roll a Constitution saving throw. The target suffers 5d10 cold damage and is restrained for 1 minute on a failed saving throw; on a success, it suffers half damage and is not restrained. At the end of each of its turns, the target can attempt a new saving throw; on a success, it is no longer restrained. You can use this part of this feature once, and regain the use of it when you finish a long rest.

Furthermore, you regain all expended uses of Crushing Pressure when you finish a short or long rest.

My number-one design goal is to differentiate this subclass in every meaningful way from Circle of the Land (Coast). Thematically, I am well aware that it’s slicing things a bit thin, and you could readily use Land (Coast) for all of your aquatic-druid needs – so let me know how this lands for you.

More than most classes, it’s difficult to point to one primary playstyle for 5e druids. They’re controllers with a strong side of leader, or vice versa. The Circle of the Land is largely a random toolbox, the Circle of the Moon adds some defender play, and both Dreams and Shepherd go way in on strengthening the leader side. I haven’t read Circle of Spores closely yet, but I assume it’s either controller or striker friendly. My point in all of this is that the Circle of the Deeps boosts the controller side, with a pretty steady diet of extra chances to knock targets down and slow them down.

Oceanborn and Pearl-Diving Charm offer a lot less to creatures that are naturally water-breathing. I don’t currently have a quick fix for that, but it’s something I’ll be thinking about as this goes through revisions.

Where Eyeless Things Dwell is about both the natural animals of the abyssopelagic zone (blindsight), and the only-slightly-weirder things that live down there in a D&D world. Aboleths, mainly – so that’s what the telepathy references.

Even more so than usual, I’d love to get feedback on this. It’s going in a Real Book, y’all!