Factions, renown and how to make your players care about them 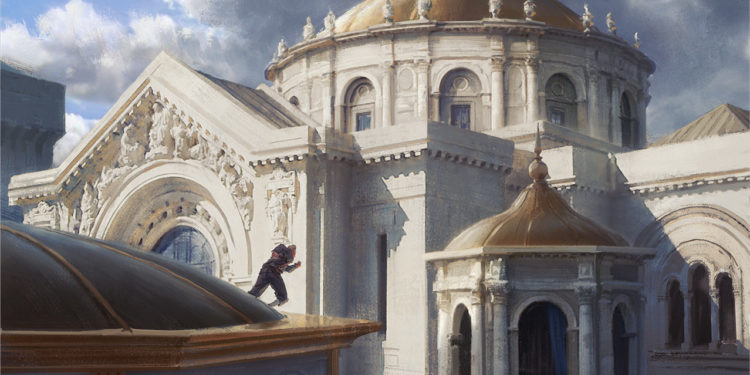 Fighter: “All right. Tonight we are pulling off the heist to the Sorcerer’s tower. What have we got ready for it?”

Cleric: “I’ve got a Harper agent working for me inside of it. It’s supposed to be preparing dinner for him that night. If you want I can tell it to get me a map from it”

Ranger:”That would be excellent if we want to go sneak in. I can get us some poison vials and an assassin standing in the building on the front if we promise to give the Zhents one of the Sorcerers rings after that.”

Paladin: “I don’t like giving the Zhents more power than they already have. However, the Sorcerers evildoings must be stopped and I can’t deny that the forces you will be able to provide having the Viper title might prove crucial. I myself can ask the Order of the Gauntlet to make the guards in the entrance let us through. My rank may not be that high, but it should be enough for me to accomplish that task.”

Fighter: “In that case I guess everything is ready. Let’s start with the preparations”

I’ve been DMing Waterdeep: Dragon Heist for most of this year. One thing that surprised me is how big of a role Factions play in this adventure. They did appear in previous ones in a shorter scale, but with this one, they decided to rise it up to eleven.

At first, I didn’t know how my players were going to handle them, or if they would even care at all. However, I was impressed to see how interested they became in being a part of them. It may well have been due to the fact that the adventure goes a long way to make the players want to join one. Moreover, presenting information about how each faction behaves and their ideals before the campaign even started was vital to let them set expectations about which one they would like to join.

A faction may offer many things, but taking part in an association that doesn’t give many palpable things to the players can become boring after a while. This is why I decided to add in some mechanics for factions to give the players as they gain renown.

As you climb up the ranks gaining renown you normally don’t earn more than titles and maybe some privileges. However, these are not stated, nor give any mechanical benefit to the players. You can learn more about them from page 21 of the Dungeon Master’s Guide. Consequently, the player only knows they can try asking for something without knowing for sure if they are going to get what they want. As this was not enough, the only palpable things are titles, which players may write in their character’s names section of the Character Sheet.

I don’t find these things enough for the players to want to join a faction. It takes extra effort, they are bound to some new rules, and the outcome isn’t that great. Sure, factions can also provide them missions to carry out, but even if they didn’t have them we as DMs would add some other interesting thing for them to play.

After looking at how MCDM handles the abilities the titles offer in Strongholds and Followers, I came to a conclusion: Faction ranks aren’t so different and could very well offer something of the sort. Maybe they don’t even need to be abilities, but things players get access to when they reach a rank. Here is my take on some of them. Feel free to change them to suit the factions from your home campaign. 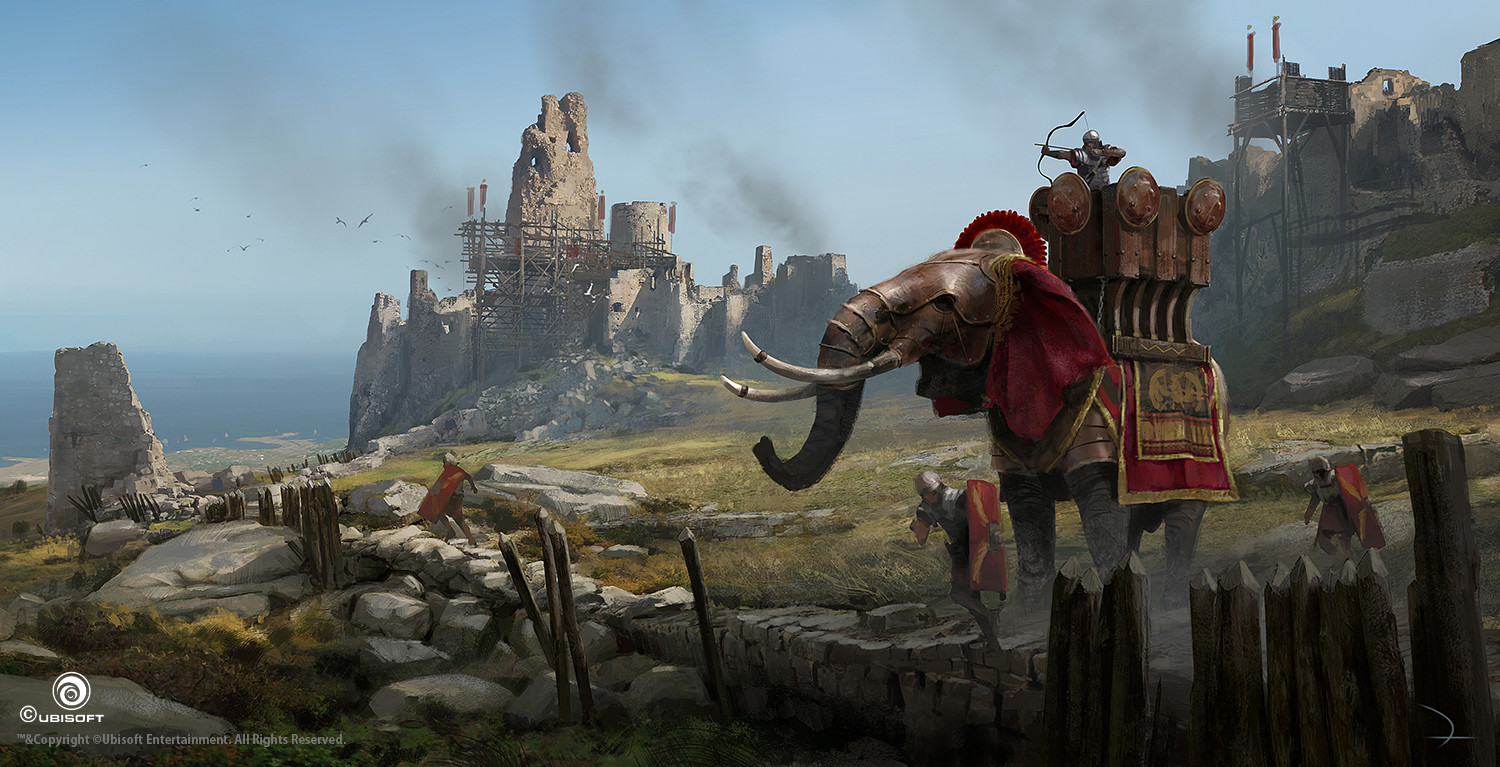 City Eye: You are offered a City Eye. This NPC can be put in charge of staying or working at one place within a 10 miles radio. They will stay at that place all day long or until the player meets them and select a new location. Once a day, roll a Wisdom (Perception) check for the City eye. The DM will establish what information you gather from it if any. Any information gathered by the City Eye will be informed to higher-ranked Harper members. The City Eye’s life lies in your hands and you may be punished if harm may come their way. The City Eye uses the commoner stat block with a Perception of +3.

You’ve got my sword: You can ask for 2 Gray Hand Initiates and one of a higher rank chosen by the DM to assist you for a day. At the start of a day, you can ask for the assistance of as many as you want from the three, without requesting aid from the same member more than once a tenday. Stats may vary and are left for the DM to decide.

Swift Death: You gain access to the Zhentarim Delivery Service. You will receive special sales prices for ranged and martial finesse weapons, and poisons. Moreover, the poisons catalog available to you will increase.

I’m in charge here: You can now issue simple orders to City Watch and City Guard members with a rank of Lieutenant or lower like letting you through certain guarded areas as long as they aren’t working for a higher-ranked member at the moment. While following your orders, these members’ lives lie in your hands and you may be punished if harm may come their way. 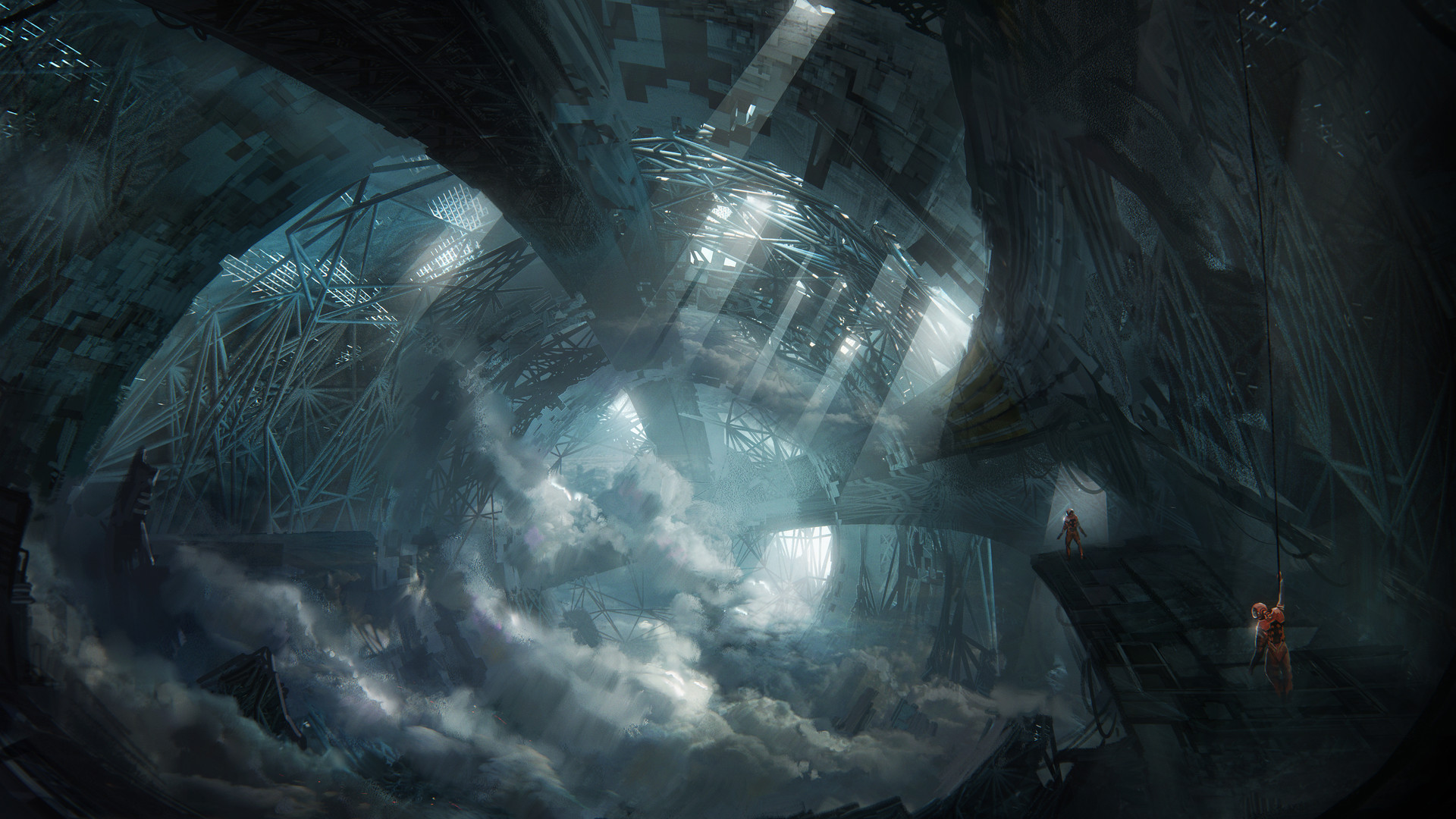 If you put some thought into it, it isn’t very difficult to add in new features to the factions’ ranks that make your players feel awesome, while not being unbalanced. These features can make your friends care more about your world, as well as make them be part of something bigger.

Have you ever created new features your players earned as they progressed in a faction? Can you think of one you could add to the list I created? Let me know in the comments below!

Are you looking for some new interesting minigames to add to your taverns? I’ve got some easy and fun ones fully explained for you in THIS article.