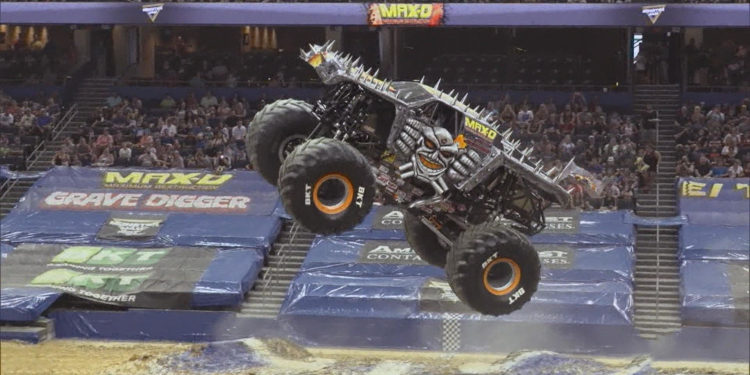 There are many great vehicles and activities to do in Avernus. However, with all these Twisted Metal like Infernal War machines, it seems weird to me that there isn’t some combat arena for entertainment purposes. People in hell are used to being gloomy, but that doesn’t mean they can’t have some illicit fun activities.

Where to place the Colisseum?

I suggest you add this as an extra Random Encounter you can have while traveling through Avernus. If you feel like placing it in the direction your players are headed so they have no chance to miss it then go ahead. 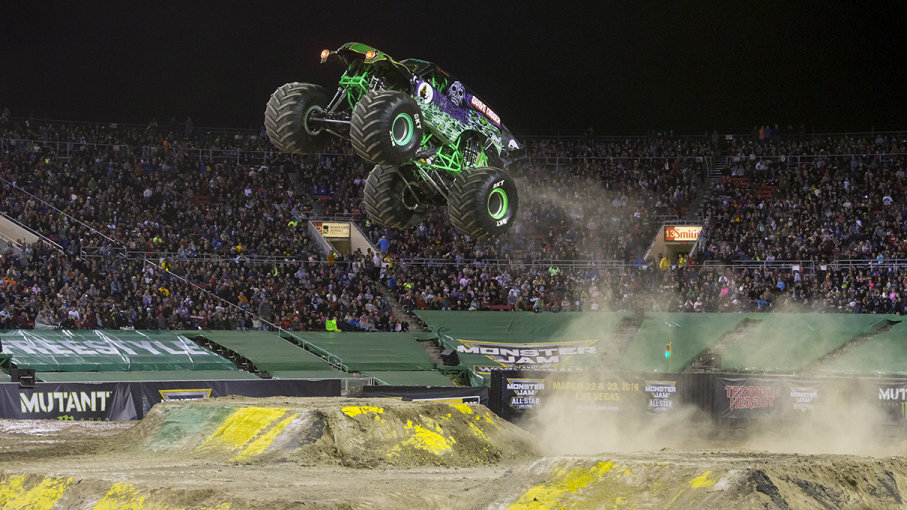 Have this big circular arena be about 400ft diameter. That way you can have several Infernal War Machines participating at the same time. Feel free to alter the size to your taste if you want it to be more cramped or open. It is surrounded by a great grandstand from where millions of devils spectate the battles and bet on the winner.

Contestants get to add in Infernal Monstruous Wheels to their Infernal War Machines, which are pretty much those gigantic wheels Monster Trucks have. These increase the vehicle’s Dexterity score by 3 and makes the vehicle ignore any fall damage from up to 20ft high.

Think of a great variety of ramps for the arena to have. Add in some loops, ones that allow infernal machines to do backflips, some others to cross the entire arena with a single jump, or whatever comes to your mind. I do recommend going Theatre of the Mind for this specific minigame. Further reasons for you to use this method can be found in this article.

Give a general description of the ramps the vehicle they are driving has nearby at the start of every turn. Then ask whoever is driving to describe which kind of pirouette they are trying to do with the vehicle. Think of how high the DC should be for it and make the driver do a Dexterity check using the vehicle stats. On a failure, the driver has to roll on the Emergency Landing Chart below. If the DC is failed by 5 or more, roll on the Mishaps section to see what happens to the vehicle. If any other player decided to participate by helping whoever is driving, that player may use its action to make the acrobatic stunt look better. They may also use their action to gain advantage on checks against being sent flying from the vehicle on crushes or failed stunts. Spells and weapons are allowed as long as they aren’t used to deal damage to other participants. However, weapons incorporated to the Infernal War Machines are allowed during the battle.

I recommend having a maximum of 4 other Infernal War Machines participating at the same time. At moments, have some competitor shoot something towards the player’s vehicle, or go in to crash against them. Have all participating vehicles take turns on what they do. If enemy participants are just going to do a pirouette give a simple description and keep going. This is supposed to be fast-paced and you should focus on the important details.

The winner is the last vehicle standing, or whoever scored more points by doing stunts. Points are determined by a group of judges. In other words, give a number of points ranging from 1 to 10 for each time they do a stunt depending on how awesome it looks and how well they land it. After 20 rounds, the victor is selected. Assume how many points the other competitors are going to score by the end and compare them with the PC’s ones.

All 4 kinds of machines are allowed to be used, but the jury highly encourages player characters to abstain from driving Devil’s Rides as they are too easy to break. 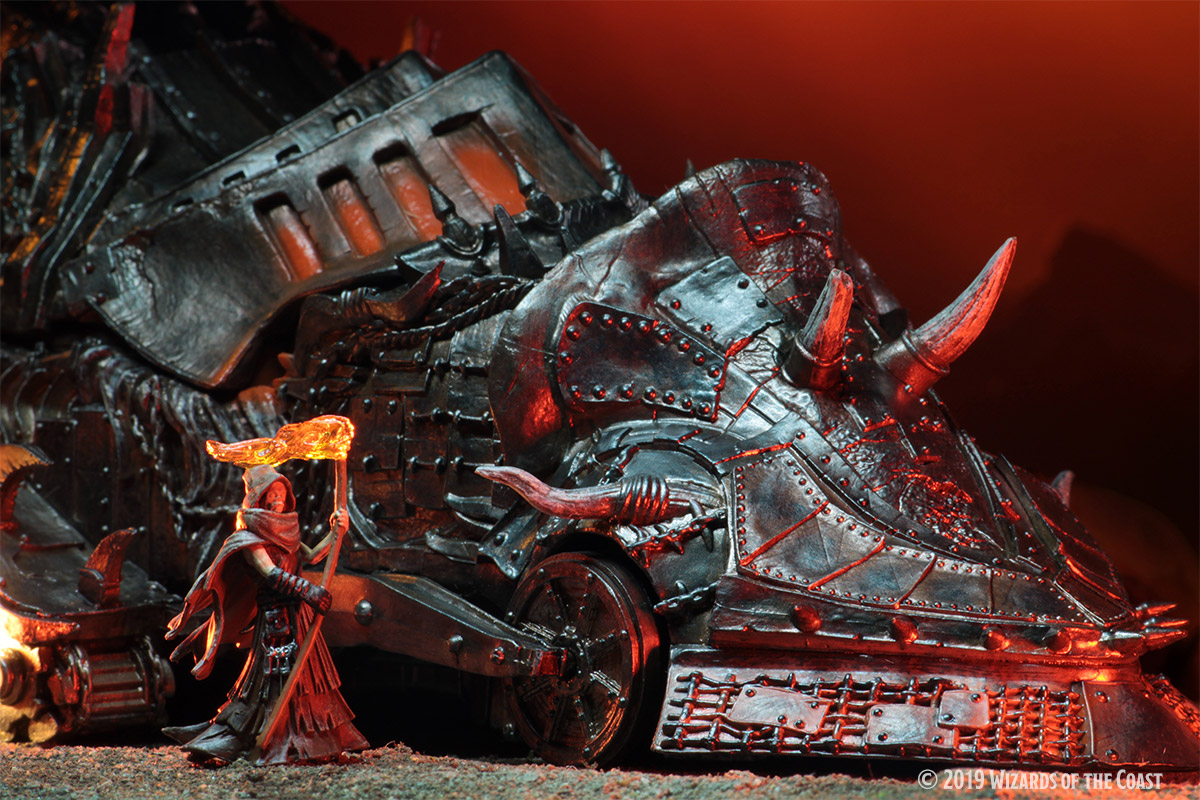 Those who take part in the competition earn a number of soul coins equal to the amount of participants in the Infernal Monstrous Battles if they end with the highest score. In addition, they get to keep the Infernal Monstruous Wheels they used. Whoever scores second place wins half that amount (rounded down). Those who bet on vehicles are only allowed to bet with gold. The amount of gold won in bets varies depending on who you put your money on. You can make your own competitors chart with the win ratio or use the Infernal Monstrous Battles Competitors Chart.

Create your own table or use this one when betting or deciding who should compete against the players and how good they are. If no player is participating in the game, but are betting on who wins, roll a die for each bet. Losing bets cost the full amount of the wager. Winning bets pay out according to the table.

This fun minigame can be a great change of pace for your players. Have fun hearing the awesome stunts they will make, while breaking apart other Infernal War Machines. Do you know of any other fun activity we could add to Avernus?

Looking for more ways in which you can improve your world? Take a look at this article for a completely different perspective on how to approach worldbuilding: Let’s start with a statue!