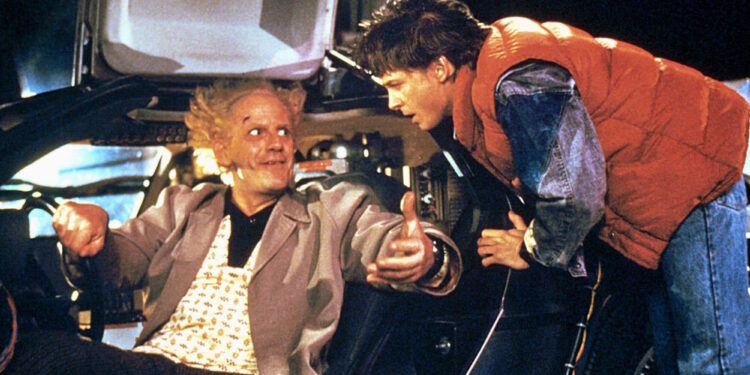 Thumbnail image from Back to the Future

Back to the Future, Dark, Doctor Who, Groundhog Day, even Avengers Endgame have used the trope of time travel. Time travel is a concept that has intrigued the human mind for centuries, occupying an increasingly bigger space in media as time passes. Books, films, comics, videogames, tv-series all have used it. But how can we implement it to our TTRPG games?

In order to fully comprehend what we are about to talk about in this series, we first need to cover what time travel actually is, and if it is a good idea to add it to our TTRPG game. 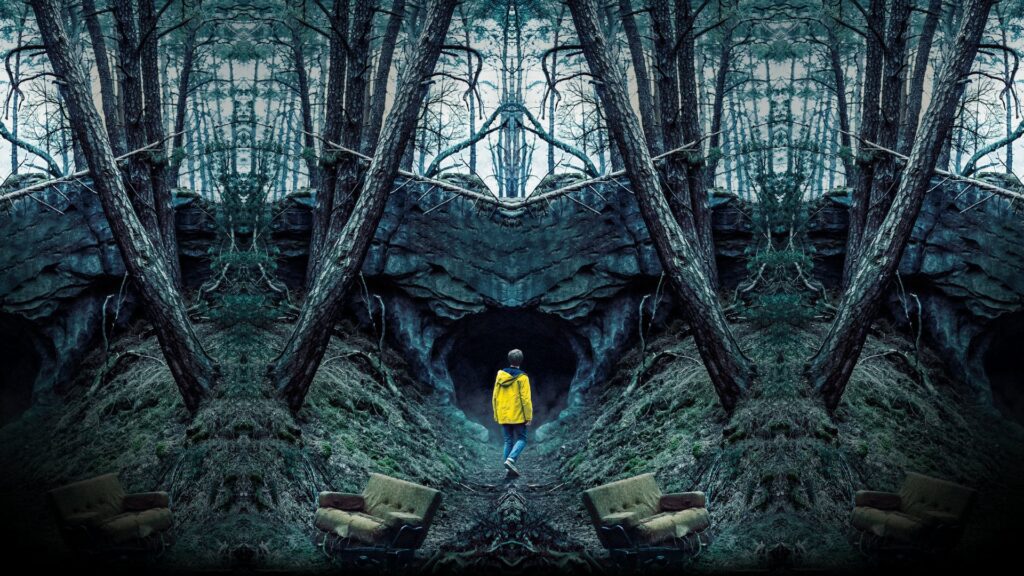 [ Wikipedia ] : Time travel is the concept of movement between certain points in time, analogous to movement between different points in space by an object or a person, typically with the use of a hypothetical device known as a time machine. Time travel is a widely recognized concept in philosophy and fiction. The idea of a time machine was popularized by H. G. Wells’s 1895 novel The Time Machine.

Time travel, depending on the media it is from, can affect in numerous ways the timeline, or not at all. Quite a bunch of people have experimented ways in which time travel could make sense. Some do sound way more logical than others, but we are still talking about a science fiction phenomenon. Fantasy novels have also played with it by making use of gods or magic to do so.

Depending on the setting one could even use sites to travel back and forward in time. The existence of wormholes and relativity would allow the possibility of traveling back and forth. As long as you make it convincing enough, you can convince someone that you can time travel through basically anything you can think of. That’s what science fiction and fantasy is all about, right?

But what is it that makes time traveling so interesting? Is it the fact you get to see what transpired in the past or what is going to happen in the future? In my opinion, it is the repercussions that make these stories interesting. There’s a lot you can play with: secrets to uncover, timelines’ creation, erasure of events or human beings, and amongst all drama for those taking part in the traveling.

How does it affect time?

As stated before, authors, directors, game designers, etc have come up with different ways time travel could work. In order to make a different product from the rest, they state their own reasonings behind how time travel would work like. Does it create an alternative timeline? Does destiny exist meaning any change we make in the past will not affect the future? Can we create a butterfly effect by removing something from the present or past?

In my research, I encountered this video that explained most of the ways media treated how time travel works and how it affects time. It is incredibly well explained and easy to understand thanks to the graphs. I intend on guiding myself in these choices when writing my series, but make sure to tell me if there is some other way you encountered time travel works in media that doesn’t fit any of these categories:

Now, is it possible to do time travel in RPGs? The answer to this is yes. Is it difficult to do it? That depends on which of the different methods you are intending to use. I am a big fan of time travel in media when well done and agree to the points of consistency that the video creator pointed out. I’ve even done very similar things to time traveling in my own games that have left my players astonished. You can read about it by clicking here.

I’ll cover all possible ways you can do time traveling, creating examples on how to do it, defining the rules within the type of time-traveling, the preparations to be made (if any),  and stating which ones I do recommend the most. Time travel doesn’t need to be that difficult to replicate in TTRPGs. You will be able to read the different ways on how to create them by entering the links below: