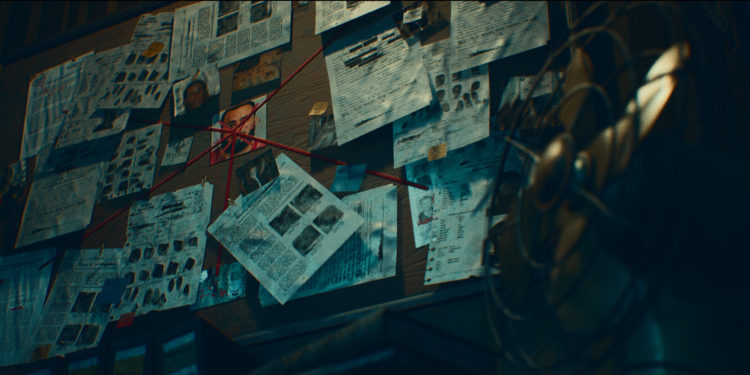 I’ve been running with some trouble in the past on how to run a fun downtime session (or at least part of a session). This made me reevaluate how to run them. I looked in many places for inspiration and try to make out some homebrew rulings. Last weekend we had downtime play again a big part in the session, and by far the thing my players were the happiest with was how I handled the investigation aspect.

Just for some context, I’m actually running Waterdeep: Dragon Heist, making the campaign seem like a mafia-style story with all the villains having a big part in it, as well as some secret extra enemies related to the PCs backstories. In a way, whoever has the most information triumphs over the rest. As such, gathering intel not only became a vital part in the story but also a lot of fun, as the players join the dots to fully understand what really is going on in the city of Waterdeep. To do this, I made use of a specific mechanic I’m going to explain: 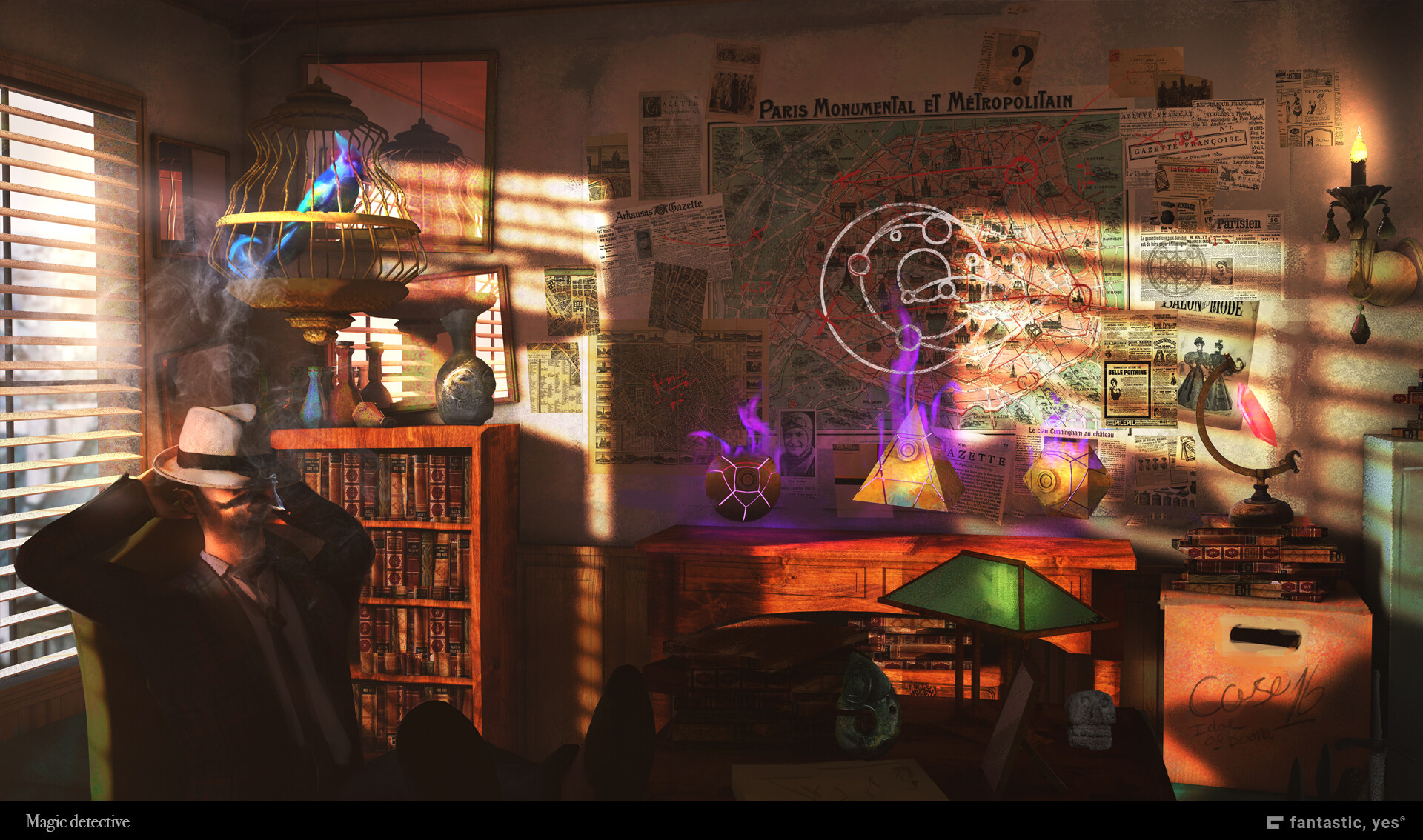 This mechanic I took from City of Mist. It involves having the players ask direct questions to the DM, who must respond truthfully. One might think this gives an enormous amount of control to the players while also making it possible for them to solve a mystery in seconds. This could not be farther from the truth. I’ll be explaining in detail why I think that, but first, let’s fully explain how it works:

During downtime, principally during time-jumps in the story, a PC might want to look for information regarding a specific topic. When doing so, the player must specify where and how they are investigating. This is continued by a d20 roll that may or may not add up some skill modifier, such as Intelligence (Investigation). There is an alternate ruling in the PHB (page 175) that allows Charisma (Investigation) checks, for example, that can work as well. Let the players’ imagination go wild trying to think of alternate ways to gather intel. Intimidating people or doing shows in taverns are really good strategies as well.

Depending on how well they rolled, and which method and place they choose you may decide how many questions they can ask you. You as a DM must answer truthfully (let them know you are going to). I highly recommend letting the players ask a maximum of 4 questions which must not be two questions in one unless they are extremely well connected one with the other. For example: 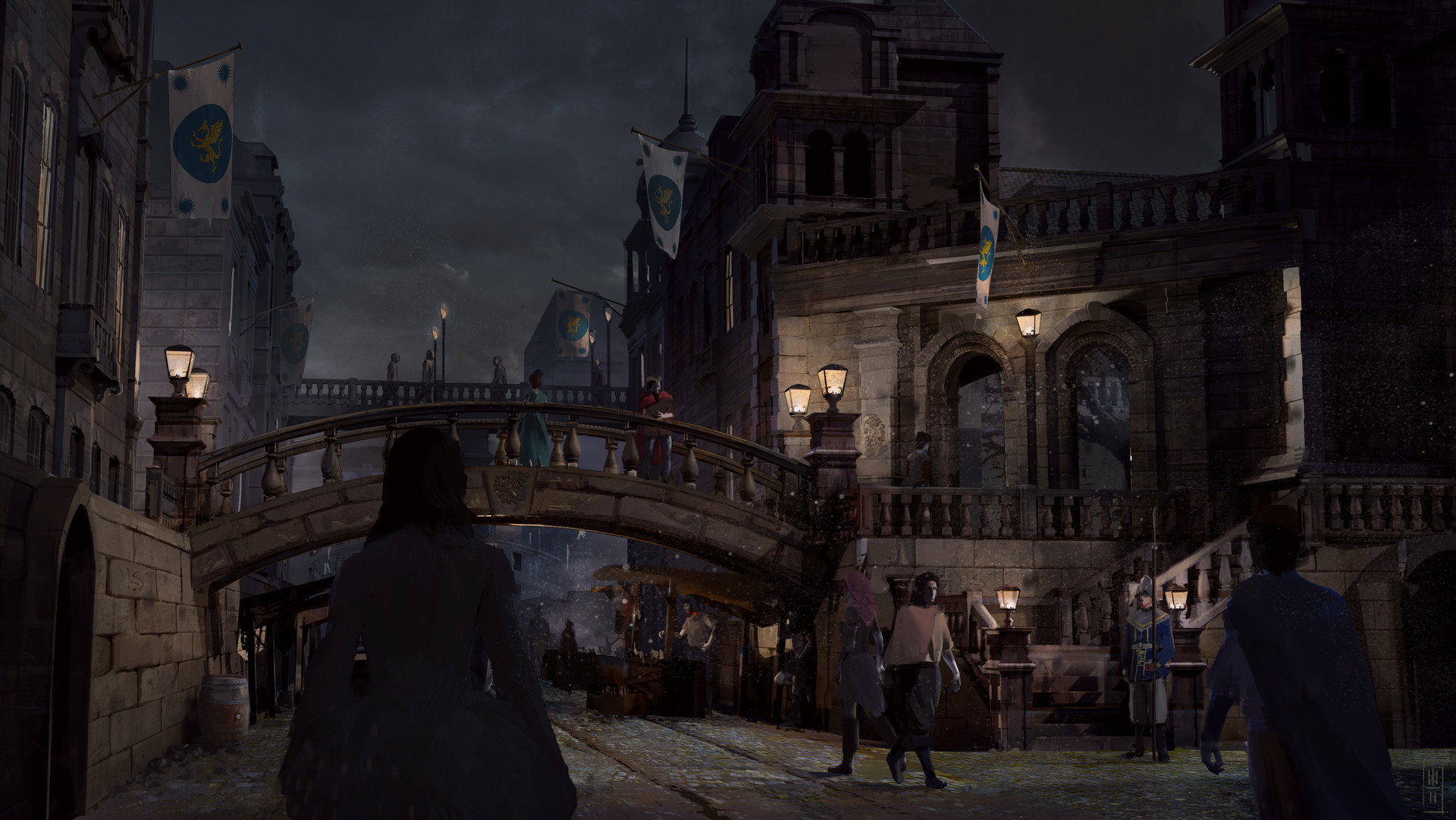 How do we make this mechanic balanced?

You may think that the question I wrote as a good one to ask the DM is way too revelatory. All the mystery you though out can be destroyed with just one question. That’s where you are wrong. In fact, this is what is going to carry the investigation forward. A player will not probably find an answer to this in a library. However, that player character may overhear a shady conversation while in there that can be used as a new thread to follow on the subject. Feel free to let the player know whenever their questions have no possible way to be answered when or where they looked for. If that is the case, let them replace the question for a broader one.

Broad questions won’t lead to specific information. If the players are asking for a thief’s actual position you can answer them where that person was last seen if they are asking city guards. The only thing you need to make sure of is not to purposefully plant red herrings on the answers. Players usually come up with their own red herrings diverting the plot in an entirely new direction. If this happens, and you want to put them back on track, provide a little bit more information in their next question, so they can fully discard the false theory they just made up.

Once the players get close to knowing the answer to the mystery they are trying to solve, leave the final clue in some diary, note, or leave one of the enemy’s lackeys for the players to interrogate in one of the following missions. This gives a better dramatic final reveal to what they were after. Giving them out as an answer to the question can be done if they already have enough clues or the question the player asked is super precise, but it won’t create the same impact. Making the answer point the players where the final clue to the answer is is the way to go.

Make your answers as broad as possible while also answering in some way the question the player asked. Use names of places and people when possible. Maybe Miss Petunia isn’t the criminal they are looking for, but she knows Clint the blacksmith makes weapons of the kind the criminal used. Names given away when answering the questions may help in no way right now, but mentioning them again ten sessions later will create an awesome moment. Clint may not work for the criminal, but you may get to know he works for a secret spy agency that can help the characters with more clues. 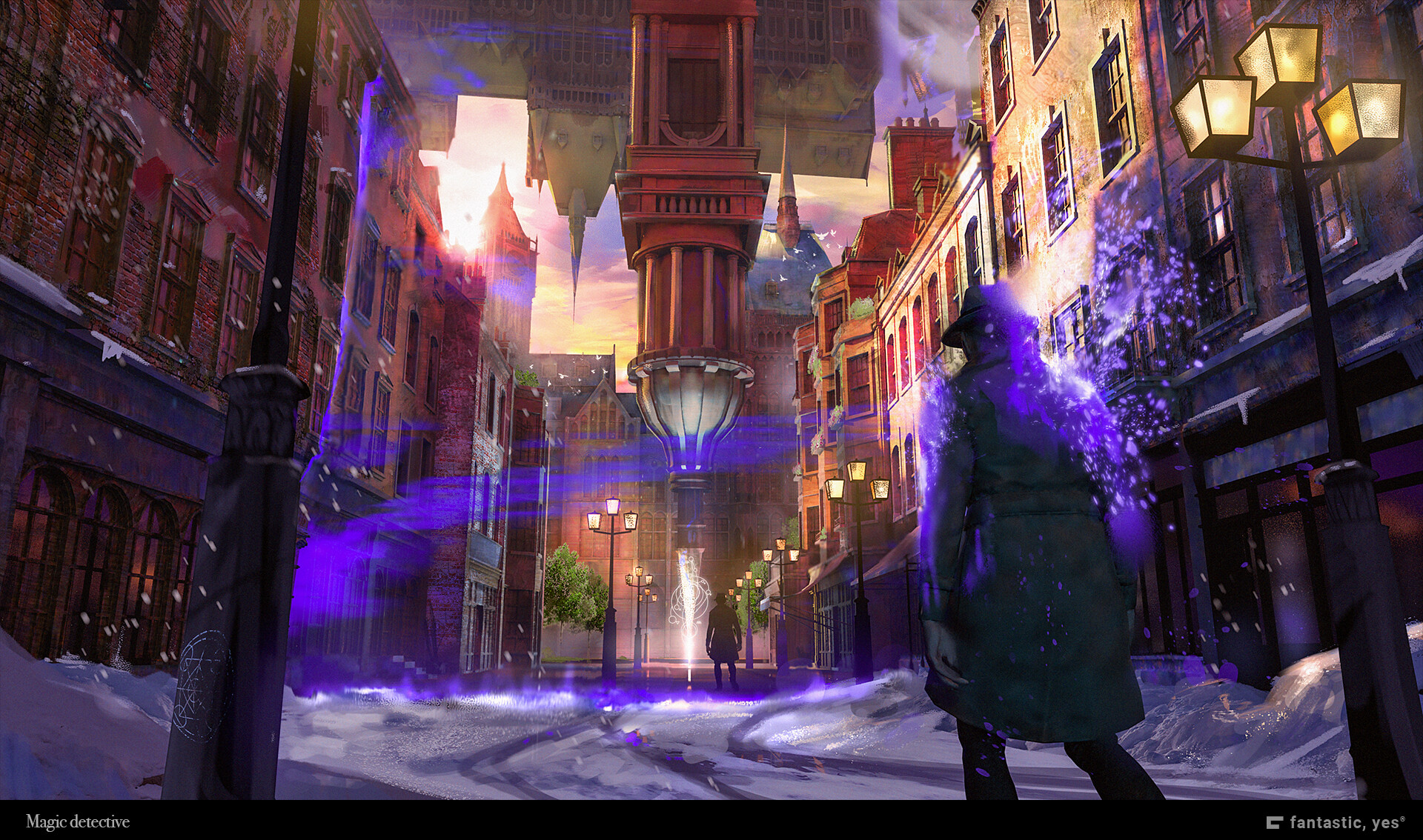 It may only have been playtested once in my table, but I am pretty sure this mechanic is here to stay at my table. Hopefully, you will find a good use to it as well. Do you abstract the investigative aspect of downtimes in a different way? Are you planning on using this in your own table? Do you have any good story using something like this you would like to tell? Let me read all about it by writing it down in the comments below!

Are you looking to run a Mafia style game as well to use this just learned mechanic? I’ve already written an article that pretty much covers all you need to know to do so successfully!