Help your players create the best character for them 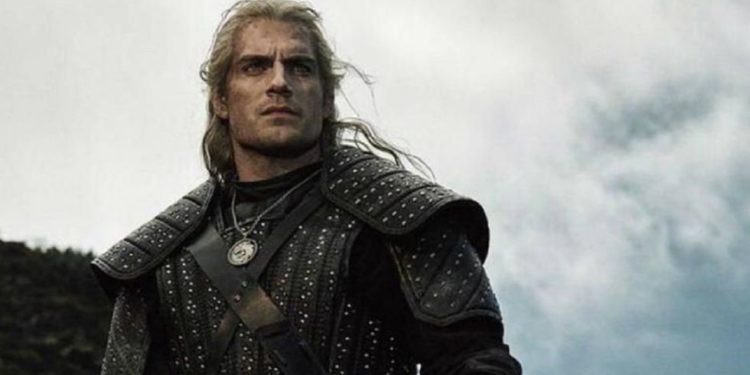 Do you run D&D for players that have already played one or more times? Are they more of a min-maxer kind and look more on creating a powerful character than in their dreamed one? I think I have pretty much what you are looking for then. It’s not new modifications to existing classes and subclasses, but more of a way to summon your inner game designer and help create the best for your players.

Let’s start by explaining a little why this problem originates:

Why does this happen?

In my opinion, there are two main reasons in which a player may decide not going with their personal favorite option when deciding a class or subclass to play: One may understand that one option is clearly inferior to some other one, or that choosing one specific option will surely mean you will end up being the PC that is not good for most things. Until the variant fixes arrived in Unearthed Arcana (the free playtesting stuff WotC gives away for us to try), the clearest example was the Beastmaster ranger. Lots of people wanted to play the classical hunter portrayed in several videogames, but they would refrain from doing so because of how inferior it was to multiple other options. The second reason is many people look at the class/subclass looking for it to be similar to some character from a movie/comic/etc. but the class/subclass lacks some key things that make it lame in comparison to the one they have in mind.

We need to also take into account that Wizards of the Coast created 5e to be different from past editions in that you don’t need that many books to play it correctly. In past editions, classes may be totally remade in new books, and not having them would mean you would play an inferior character to the rest. 5e was created for you to only need the Core rules (PHB) to play, any other supplement not being essential. This makes the game much more accessible, which is probably one of the main reasons it has become the edition with the most success so far. The reason I am touching this subject is that new supplements have added new content for players, with content that learned from past releases. That’s why subclasses from new books may have more features than the ones from the PHB, or are made in a better way. These will not be remade, and are still great options, but it’s understandable why someone may refrain from choosing them. 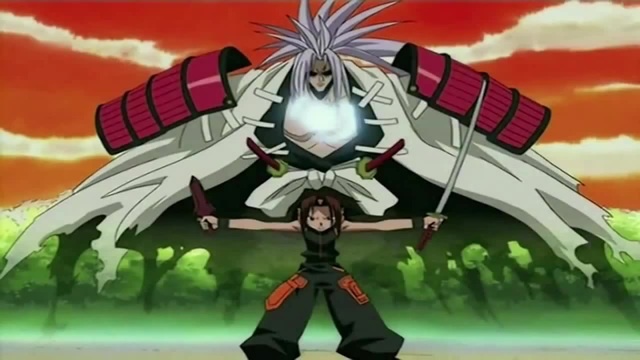 How do we counter this?

How is it that we as DMs can counter this and let our players play what they REALLY would like to play? The answer is not easy and can be time-consuming, which means this is not applicable to everyone. Just to be clear, not having time to follow these steps does not make you a bad DM in any way or form. What matters is for you and your players to have fun. That’s what actually makes you the best DM, and you can perfectly use the content from the books. For those with some extra time in their hands, and/or do enjoy meddling with game design, keep on reading:

In order to get rid of all the thoughts about mechanics and create the ideal character, we need to take a new approach to creating characters. Ask your player to name you different characters from anime/movies/series/comics/books that they find interesting without having using D&D terms such as classes, backgrounds, etc. Now it’s your time to think outside the box and both think of in-game options that more or less go in the same route the player wants their character to be like. Don’t worry if the class is missing some key ability or similar thing, we’ll talk about that in a second.

Note: Some players like consuming entertainment about a kind of character but would hate playing something like it. Make sure your player chooses all characters that if mixed together they would create an interesting character for them to play.

Example: The player wants to play something similar to Geralt of Rivia, from The Witcher series. After putting some thought into it, you both decide the closest thing to it is the Fighter Eldritch Knight. It’s missing the well known “Signs”.

Finding a way to make it work

Ok, you have your class and subclass thought out, but you are missing some key features or it feels incomplete in some way from what you had in mind. It is now that we need to start doing the heavy thinking. If you have a spellcasting class try to look for those missing abilities in the spells it has available, or at least something that goes the same way. Changing descriptions from spells can help you create just the thing you need for your character. The Gust of Wind spell, for example, can be reflavored to be a gravitational force that pulls targets instead of air. The darkness or fog cloud spells can be disguised as your character throwing a smoke grenade.

If for some reason you can’t find something similar to what you are looking for, you will have to go a bit homebrew. Take into account that this might make the PC unbalanced. Do your best to create things as balanced as possible, in order to not affect the other players’ fun. Create one or more magic items that does just what the player needs or let them have one spell that can do the exact thing they are looking for if it is not in their list or the PC can’t normally cast spells. One of the best ways to balance it out is by having this ability come in a feat. Your player will probably have to wait some levels to have it, but it will surely be worth the wait.

Example: In order to give the character the ability to cast “Witcher magic” you can easily use the spells that are allowed for the Eldritch Knight, and add some extra ones as well that the character shouldn’t normally have.  If you are looking to a similar spell to the Aard sign, go for the Gust cantrip, adding a Saving Throw to not be knocked prone by the spell. Just describe it as a telekinetic force and you are good to go. The Quen sign can be the Sanctuary spell. As the Eldritch Knight shouldn’t be able to cast that either, we will limit the spell’s range to Self. If you are looking for the Witcher swords that are made to kill monsters and humanoids, just create two magical +1 swords whose magic property only affects creatures from a specific type.

I don’t have much experience with the Beastmaster ranger, but I’ve also seen some complaints regarding the Way of the Four Elements Monk. What most people have in mind when wanting to play that class is Avatar: The Last Airbender, Korra, or something of the sort. When they find out the way the monk works is just a small portion of what they saw in those shows, players look the other way and search for a different thing. As an example, why aren’t control flames, mold earth, control water (or something a little bit weaker) or some other similar spells as abilities you can choose? It makes way too much sense, and adding them with the other abilities to learn is a no brainer. Control flames and mold earth could even be added as freebies when the character reaches 3rd level.

You get the point. Make the class/subclass what your player is looking for. You can always take a step back and adjust things until it balances out. 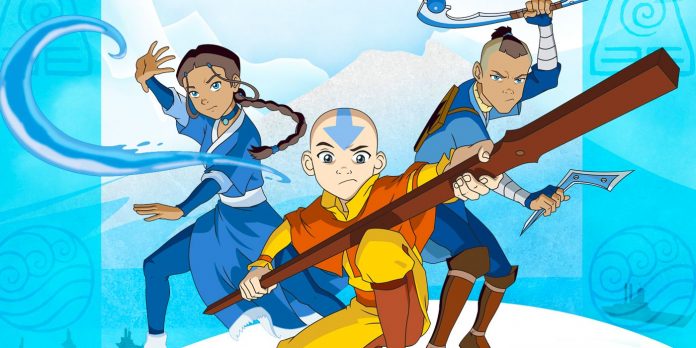 Things to take into consideration

You have the perfect character for your player, and made that person incredibly hyped to play their creation. What’s next? As far as character creation goes, you are done. Now the only thing you need to do is take into account that the player will want to show off those abilities. Give them the chance to do so! In the case of the example above, have a fight near a cliff and have a goblin stand near the edge on one of its turns for some reason. This gives the witcher-like player character the moment to shine by shouting “Aard” and pushing the enemy to its death. Describe how the telekinetic energy pushes the goblin to oblivion, replacing the description from the spell. Just try to not focus too much on that player and have things prepared for the rest as well.

These changes might make the character overpowered. As that is a possibility, have your player know beforehand that by doing this, you are free to make some adjustments along the way in the campaign if things start getting a little too unbalanced. I’m pretty sure that your player will be more than understanding after you gave them just what they wanted.

It’s your game, you are free to modify as much as you want from it. The only important thing is that everyone has fun. If you consider making these things “breaking the rules”, which means this can not be done, remember the PHB is just there to serve as a guide, and as long as something doesn’t affect other people’s fun, everything is all right. You are free to make the modifications you want, and no one can tell you what you are doing is wrong.

It can be pretty easy to change something to what you are looking for in the game after some practice. With practice, you may end up creating your own subclasses or variations from them!

Have you ever modified a class/subclass to make it more fun for your player? Do you have any well-known character that can be easily created by changing some small details? Let me know about it in the comments below!

Do you prefer to have your players truly understand all the different choices they have when creating a character? In little to no time, one can skim through all the character options by checking out my brief descriptions of classes/subclasses and races/subraces. Why not check them out?