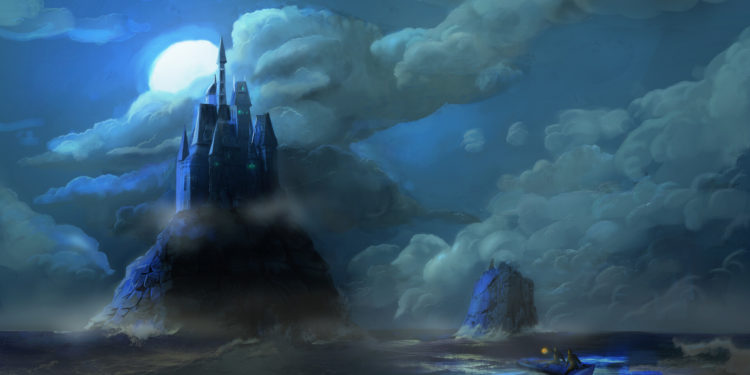 In case you didn’t know, I am very fond of videogame design and development. I’ve read and studied many things about it, and found out that most of the things you apply to them can also be applied to TTRPG design, and thus, for your game mastery. Now, one of the things I like most about those subjects is level design. How is it that we can apply that knowledge to roleplaying games such as D&D?

What is level design?

To put it simply, level design is the thought process behind the different levels that are created in order to implement great game design to it. This term is used for videogames, but great DMs make use of the same principles to create a great session for their players. So, in a way, I believe the same term can be applied for part of the job we DMs do. However, by designing a level, we need to touch other aspects of game design, such as quest design. I did some research and put some thought into all of this, and will now reveal to you what I think are the most important things we should take into account when creating our RPG worlds.

Let’s first create a simple mission for our level design to go around: There is an abandoned castle in the Great Tree Valley, once belonging to Count Nazarith of Westerville. From one day to the other, rumors surged talking about his sudden death. He now inhabits the castle as a ghost, taking good care of his belongings. How did he die? Is the story really true? We’ve got a mystery in our hands! Now let’s just lead the adventurers to the doorstep and see what they do. They were tasked with retrieving an important paper from his home. What can we do to have this castle have great level design? 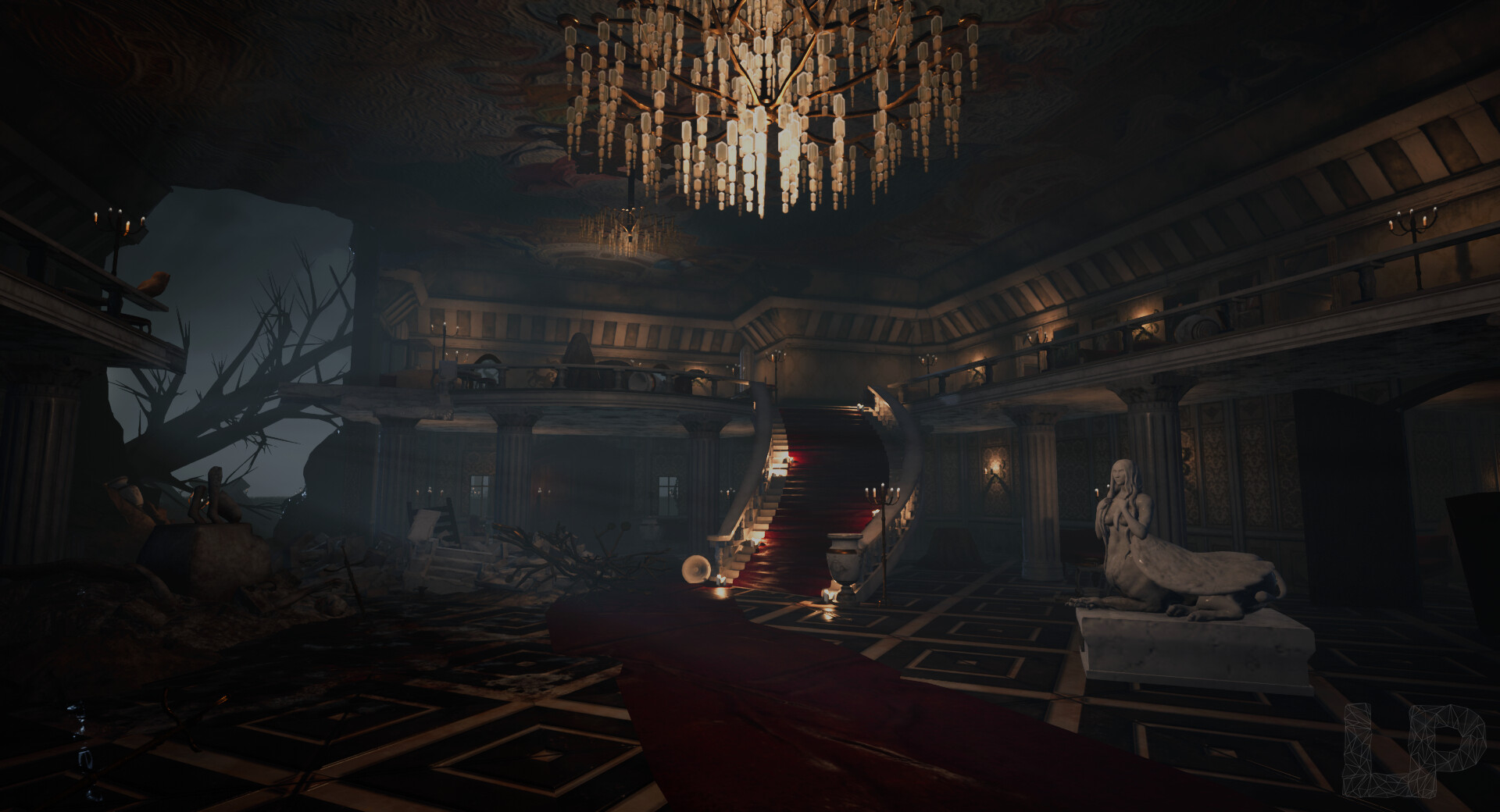 Have the place tell the story

It’s easy to have the quest giver throw a bunch of exposition about an abandoned castle you have to explore. It is boring, players won’t care as it might not even make a difference in knowing it. What can one do as a DM to make it interesting? Let’s have the players discover it on their own!

Layout a castle map, with different rooms in its interior. We want it to be believable, so we will add the usual stuff: a bathroom, a dining hall, a reading place with a fireplace, etc. This guy was your average noble, but we need him to have some twisted backstory for this to be fun. How can we represent it with the castle looks? We’ll start by describing all the windows covered by curtains. Doing this shows that whatever lies inside the castle is a creature of the night, or that it doesn’t want to be seen. When we describe the dining place, we can add in some burn marks in the walls with people silhouettes in them. Ash marks are moved aside in the ground symbolizing a corpse was dragged. This and much more can be put into the rooms to create a story. This is what level designers call “environmental stories“.

But why should we go into all this thought process? Players love putting the pieces together and solving mysteries. It makes them feel intelligent. It also makes the world feel more real. Town citizens don’t have a reason to know what really happens inside the castle. The players might conclude some sort of assassination or act of terrorism transpired with a Fireball spell killing not only the Count but also some guests and/or family members. Now they have a greater reason for wanting to keep exploring: They want to uncover the whole mystery!

There are different ways in which we can reveal information to the players. There is the usual explicit information, like the quest giver saying that the Count was rumored to be in talks with strange cultists. Another great example is having hidden diaries or notes in the castle, telling part of the story (These are great for handouts!). A message written in the dining room with blood on the walls is an implicit way to inform you this was someone’s last message. The example I gave about the castle having all windows covered by curtains is, on the other hand, a great example of emergent information. Why is that? It’s not implying anything, but because we know people talk of seeing a ghost in the castle, we have emergent information that this is the way the creature avoided sunlight. In other words, emergent information is whatever the players can conclude from connecting the dots with the information they already know. 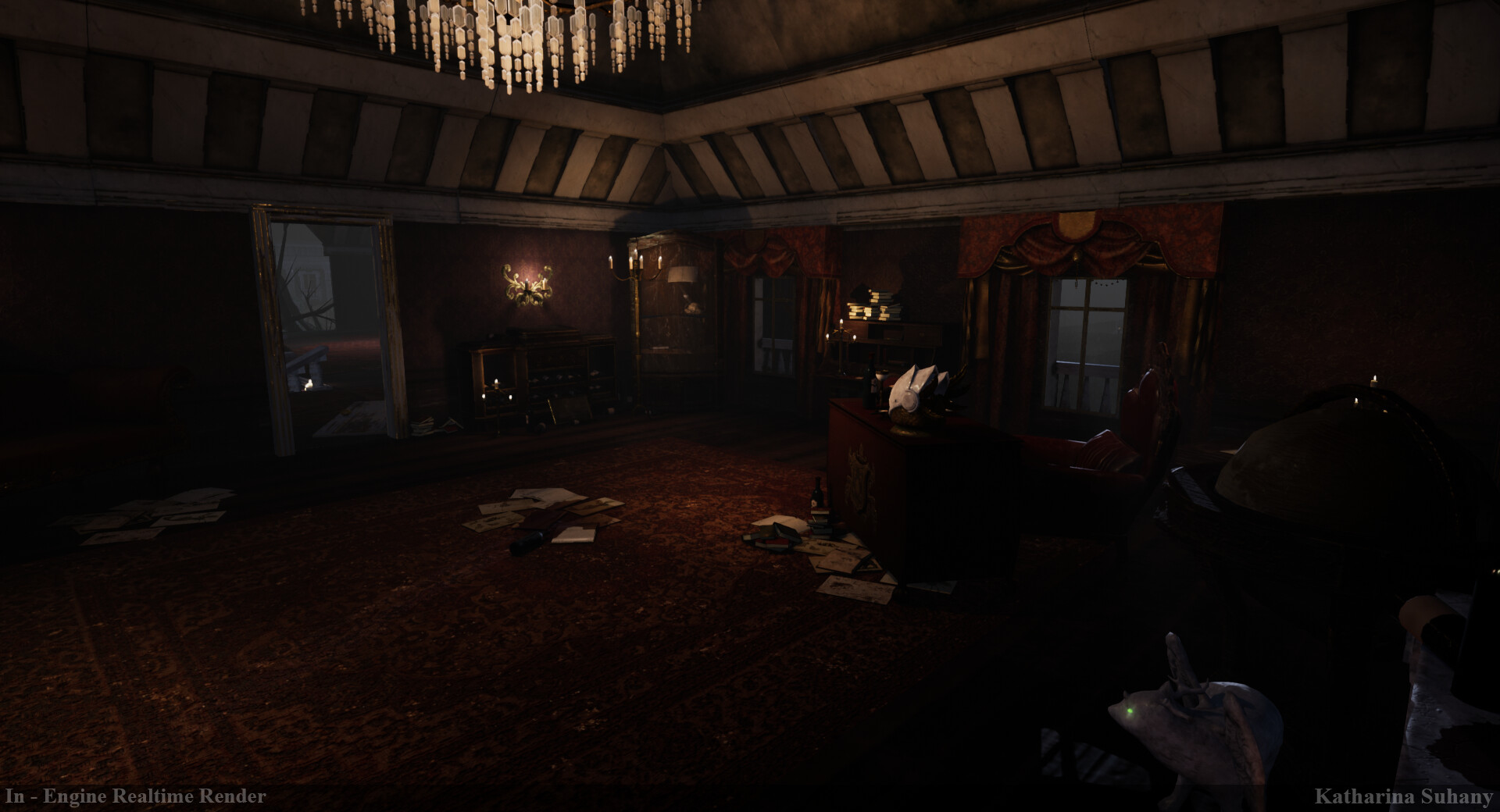 Explain what to do, but not how to

We gave the player characters the task of retrieving an important paper from the castle. However, we didn’t tell them in which room it is located, nor what they should do to get there. It is important to give nebulous or not totally complete objectives. These create a spark on the improvisation muscles from the players. Where should they start with? What should they do to get it? If you see you overwhelmed them too much with the lack of information be a good DM and give them an extra clue coming from some random citizen. We as DMs have that as a great advantage over videogame developers: we can change things on the spot without anyone noticing it.

Now the players have what to do. How can we make this even better according to great level designers? We need to give as much freedom to the players. If they want to enter the castle through the second floor’s window, let them do that. Provide many “ingredients” for them to approach the mission in several ways. Some sort of large coat, a broken curtain, oil in a bottle, and an oil lantern can give them several things to do. We’ll place them in the castle courtyard. Maybe they want to approach this mission stealthily, in which case they might use the curtain and coat to disguise/cover themselves. Create an extra door to the basement outside the castle, as well as a wall section that is about to break down to create new alternatives for them to accomplish their plans.

In order for the players to adore our creation, we need to do something unique. We don’t need to create the next DM’s Guild best seller, but we are trying to use all these tips to create something the players won’t soon forget. In the book “A Theory of Fun“, Raph Koster talks about how players associate patterns and can get conclusions for them. This is a great thing that we need to do in our creations. It is totally common for the Count to have an en-suite bathroom next to his bedroom, just like it makes common sense to find his most used belongings in a safe room or his bedroom. However, we also need to find ways to confuse and surprise our players so as not to become predictable.

Some demon-worshipping cultists took control of the castle, but only two are left in it taking guard. A minotaur stands in the en-suite bathroom next to the bedroom, waiting for someone to get in through a peephole. The moment a player starts investigating the room, the demon will knock down the wall and attack. This not only creates a really cool moment but also catches players off guard! To create some extra confusion on the players, let’s have a cultist cast spells on them from a balcony in the second floor when they get to the first floor. Verticality creates confusion and better set-piece encounters. Applying confusion and surprise greatly can also be used to keep giving information about what transpired in the castle: A used calendar hanging on the kitchen wall from two years ago can not only inform the players that the assassination occurred two years ago, but that the townsfolk lied for some reason on the date the Count disappeared. That is not only a great surprise but also a plot hook signaling to another mystery! 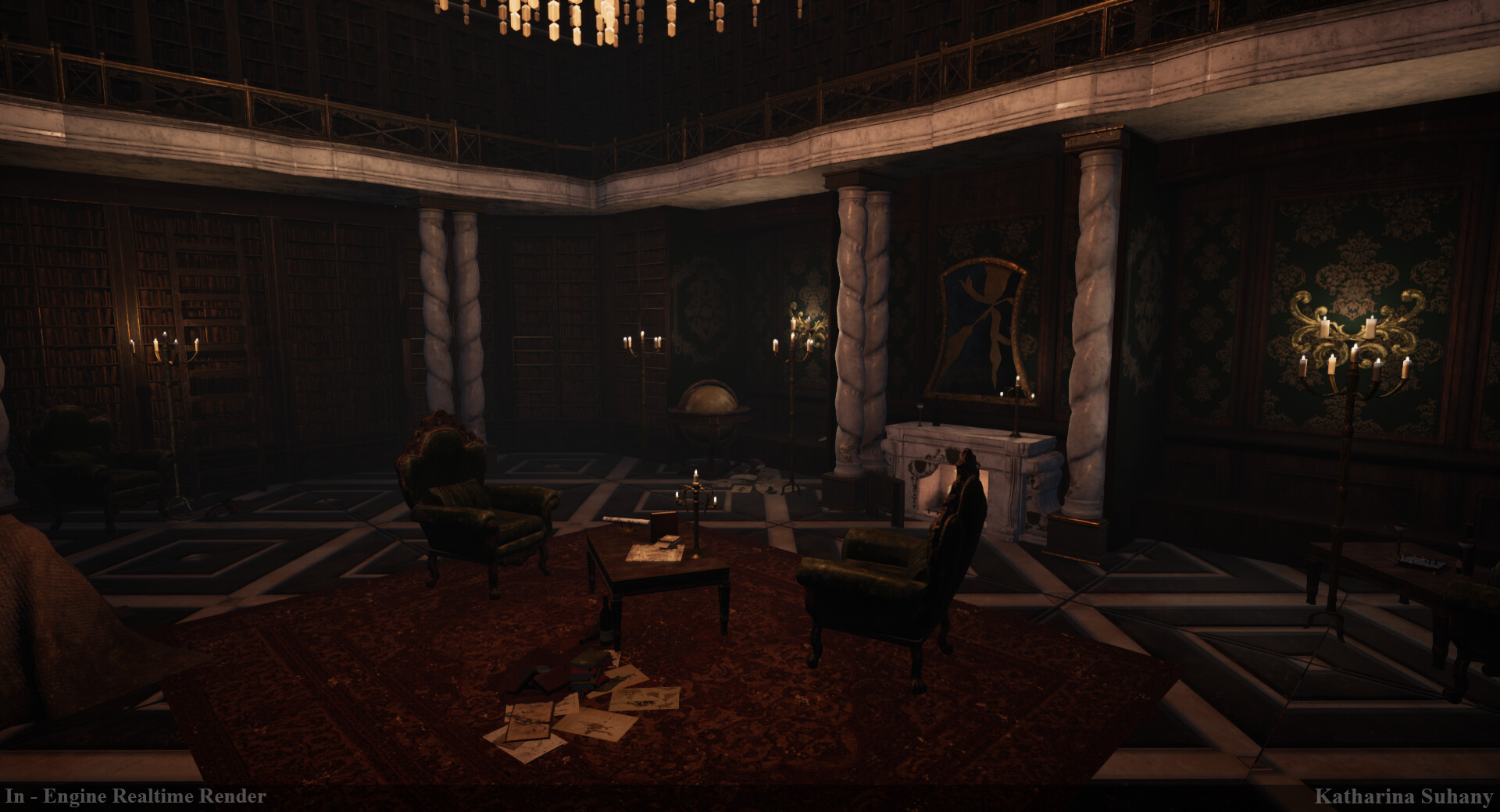 I believe these tips are must-haves when trying to create great adventures for your players. You should not always use all of them, but I think it is important to have them in mind when doing so. This is just a fraction of what I’ve got to offer on how to improve your games with great level-design and/or game design tips. If you do like this, let me know so I can keep them coming!

Do you want your players to create the best possible characters to play in your world, while at the same time using their ideas to further your worldbuilding? Then give this article I created a look!