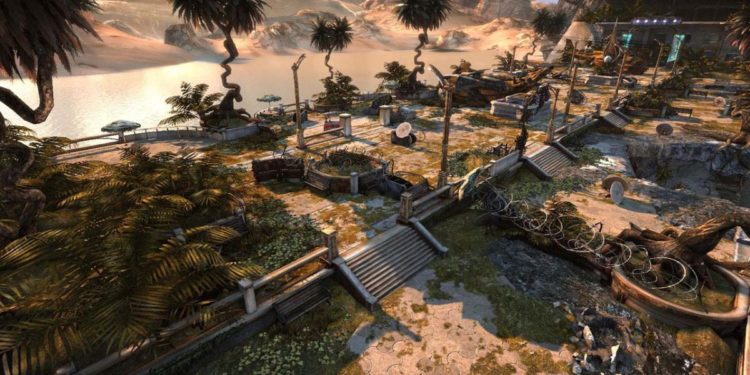 If you liked my previous article, here I come again with some extra tips and how I would apply them to D&D. Level Design is a huge thing in Game Design, and it can be extremely useful to have this knowledge in your repertoire. Read along and try to think of alternative ways to implement them that I don’t mention. Write them down. You may have a good use for them later in your games!

To start with, great level designers look for their levels to be fun. How is it that one can do something like this as a DM? Well, first of all, avoid repetition. Repeating stuff over and over again makes the game predictable and can remove the fun from it. If you are creating a dungeon (or the castle, for example, I used in the previous article) avoid having rooms look the same. Detail with your descriptions how the kitchen has the aroma of recently cooked bread in the air, or how the room in the basement has a leak on its roof, that would be coming from the bathroom above. If the players are in the middle of a cave, have the goblins in it add a trap to a pathway, or have banners on the walls from the people they raided or from their tribe. 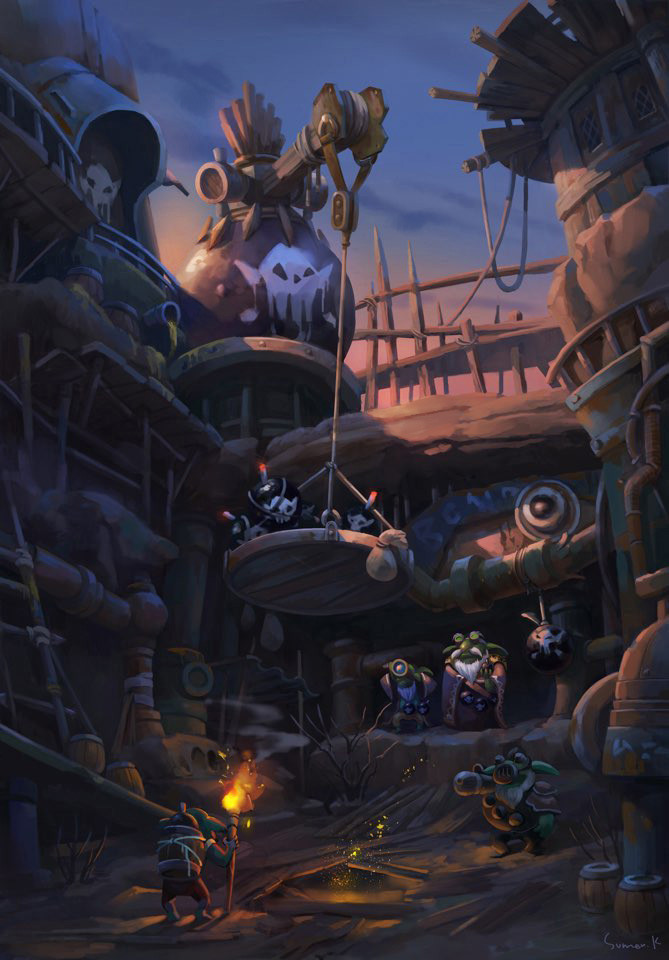 To put it simply, just having different things in each of your rooms does quite a lot of difference. A room that has two orcs in it ready to fight is completely different from one in which the tribe has its weapons, and the two orcs guarding it are fighting over who eats the last piece of meal when the players encounter them. Look for a specific thing that can change your level section and grow the descriptions from there. Some other ways to make navigating the level more engaging is by having different routes to take or different pathways that the players don’t know where they lead. Climbing a cliff to get to a high cave where the dungeon continues can also be great fun. This specific level designer tip touches on the “Confusion and surprise!” one I wrote for the last article quite a lot. Try to find ways to combine the two!

Let’s keep using that goblin hideout I talked about above. Why is it that the players are there? They are doing a mission: rescuing the prisoners from a nearby village they raided. Great level designers often create parallel missions in their game. If we wanted to do the same thing in our example, why don’t we create a new mission? The players might have been asked to look for the prisoners. The players already know that if they make too much of a ruckus the goblins will start killing the prisoners. They also know they adore an ancient artifact that they have hidden in the other corner from their base. The players also need that artifact for the wizard’s studies.

Now we’ve got two missions: Rescuing the prisoners (preferably in a sneaky manner) and finding the hidden artifact. If the player characters were to do one of the two first, the other mission might be different by the time they reach the place to do it. The time the players take in doing one mission is enough for the goblins to regroup and go eat something all together near the secret artifact. This way, if they leave the artifact for later then that means all enemies in the base will regroup near it. Ever-changing missions create a more believable world and can greatly change the way the mission turns out. Another common way to do this is by giving another mission somewhere else to the players. Now they need to decide if they want to rescue the prisoners or do the other missions first. Whatever they choose will have consequences on the other. 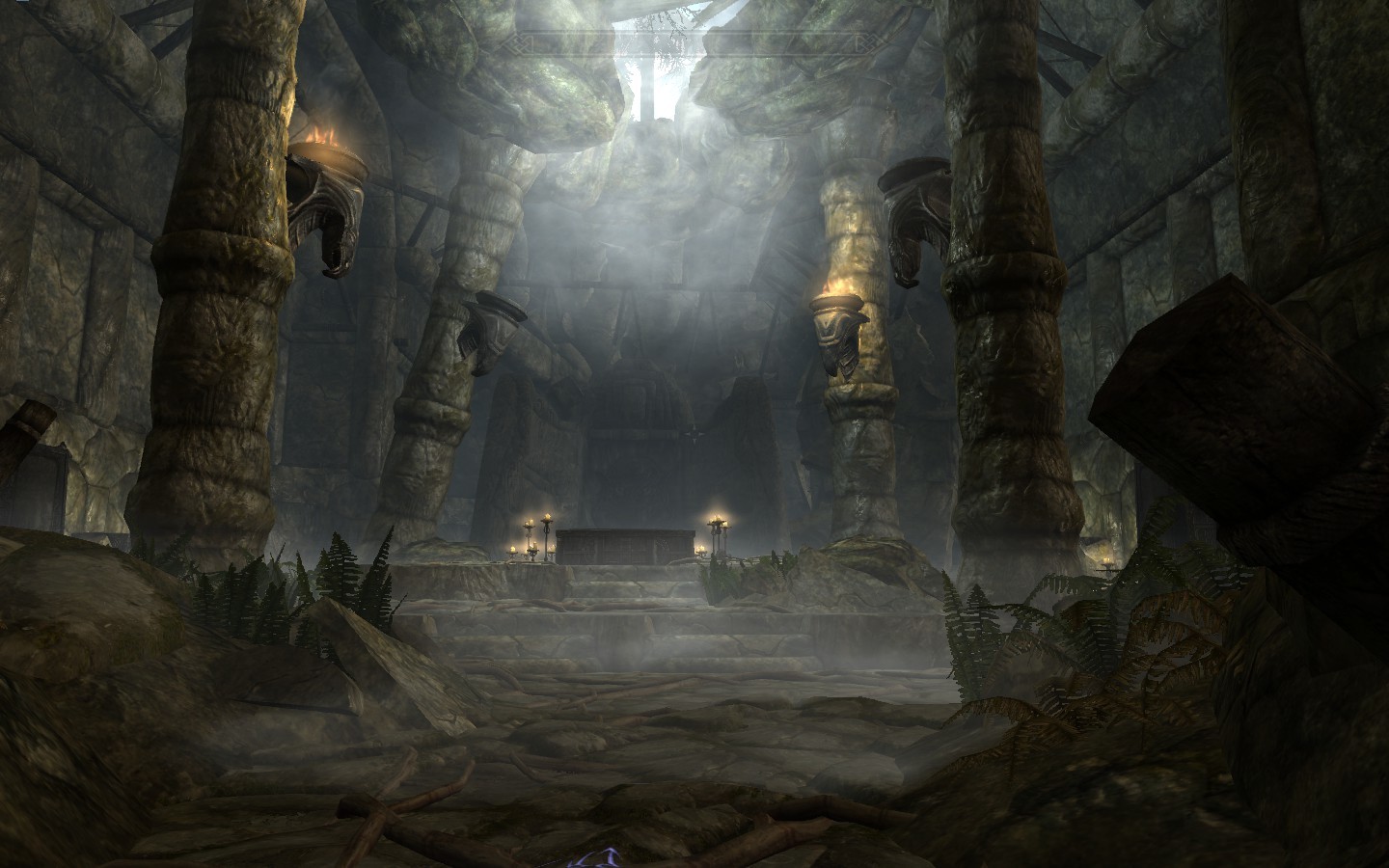 Directly related to the previous tip, you need your level to respond to the players’ actions. If a fight goes on at the level entrance and an orc is launched towards a barrel, breaking it into pieces, that barrel needs to stay that way until someone cleans it up. Why is this important? While the PCs are dungeon-delving they may hear an orc shout “I found a broken barrel near the entrance! Something weird is going on”. This signals the orcs will now start looking for what happened and might begin patrolling the dungeon. Patrols may also encounter their allied partners dead on the ground, making them furious.

A great way to have consequences appearing in your levels is having new enemies taking over dungeons the characters already explored. The PCs may have to enter the dungeon again, but this time there are new enemies, traps located in different places, and the burn mark the sorcerer left last time with a fireball. There’s also another great difference: The players now know the dungeon layout.

Use equipment in different ways

This one is tricky in TTRPGs. If you have ever played a Legend of Zelda game that isn’t Breath of the Wild, you might have an idea of what I mean with this title. Great games introduce new mechanics or items and force the players to use them in a great number of ways through the level design. This isn’t something that can be easily done in TTRPGs. If you find a reason for a dungeon to work that way, as well as a mechanic/item that could do so as well, please let me know. However, something one can do as a DM is giving items to players that force them to be inventive. Rachel Phimphivong just made a great article with some well known magic items that work excellently with what I am suggesting.

Once your players have got hold of some of these or similar items, create levels in which you don’t even know how to solve them. This is something that we as DMs can do, and a great advantage over videogames. As the tip from the last article said, create what needs to be done to solve a situation, but don’t specify how it should be done. If you are looking for some inspiration, take a look at the Complex Traps section in Xanathar’s Guide to Everything. The way to get out of them or solve them is not specified, leaving the players with only their tools and imagination. If you consider their idea good enough, describe how they solve the problem with it. 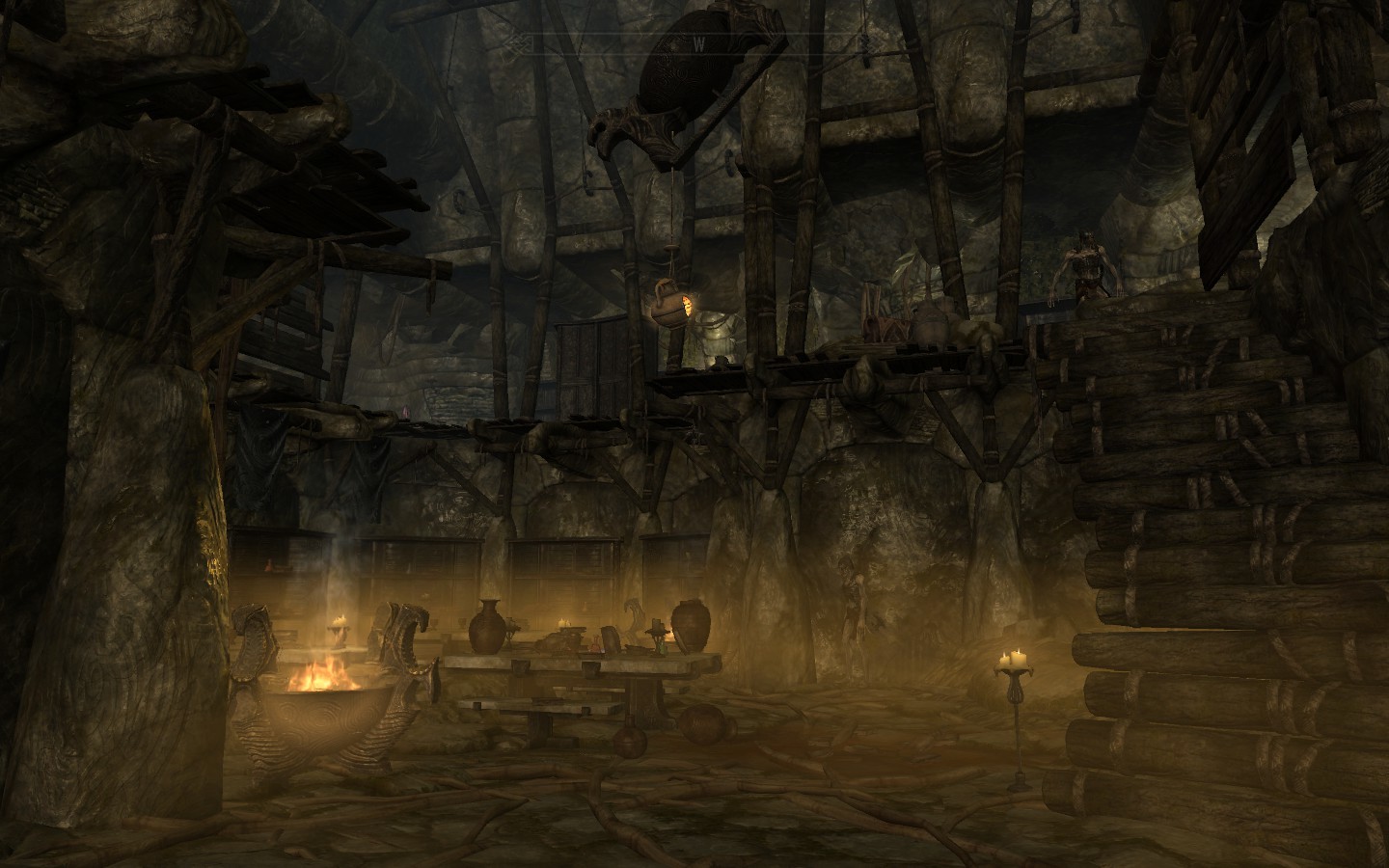 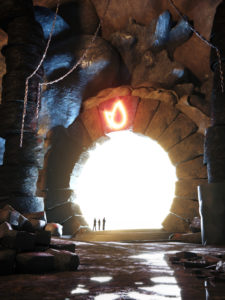 In order to break the mold a bit and create better levels, you need to disrupt paradigms from time to time. Let the player characters enter a haunted mansion and describe how peaceful it all looks to create extreme tension and confusion. Have a big room appear in the great dungeon your characters are in. This may implicitly (implicit information) tell you it is a boss fight area. But what if the boss isn’t there? Having the battle against the great boss happen in a hallway as it comes from behind the players can enormously change its results, as well as how the players deal with the problem.

In the end, it all comes back to confusion and surprise. Using them breaks the routines and predictability. Place illusions in many ways and forms as well. The hallucinatory terrain spell is excellent to create secret areas, for example. Look for ways to revert players’ expectations in your levels.

If you pay close attention you will start to understand that lots of these tips can not properly work without the other. They connect in such a manner that it can be very important to get a grasp of them and think about ways to use them.

I believe I still have enough tips to share for a third part. If you are looking forward for more, just let me know and I’ll start my research!

Do you want to do add a little more of Game Design to the mix? Why not check out the new mechanics I thought out to give players once they reach certain ranks in factions? You are free to steal them for your game if you like! Check them out HERE