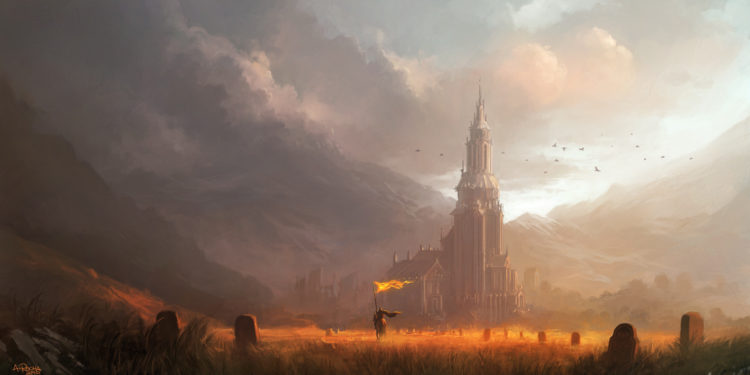 You are thinking of creating a new world for your players to adventure. As always, you might have the core ideas about what the campaign is going to be about but are missing details. That’s where your players come in. However, Mary’s character is a lone wolf elf ranger with no backstory at all. Let’s help her so she can help us.

As long as your players understand they should not create a ridiculous character for the game and treat the campaign seriously it should not be difficult to make use of their backstories for worldbuilding. I’ve thought of some useful questions to further expand the PC’s backstories. Once you have the answers to those, you can keep asking from that point on with your own questions to end up having a pretty built-up character. Note that some of these don’t need to be answered for session 1, but should remain in the player’s conscience to create a more complex and avoid generating a two-dimensional character.

Has your player character ever killed someone?

Even though it may sound quite dumb, regular people don’t usually kill. If the character did kill someone or at least a monster of some kind, it could have left a mark in their psyche. Was it the reason for the PC to become an adventurer? And what was specifically that was killed by the player? Maybe it was an important figure from a random town. That would make the player have to come up with that important figure and town, which can be used for the world they are going to be adventuring in. If they didn’t kill someone, did they witness a killing or assassination of something or someone? How did it make them feel? 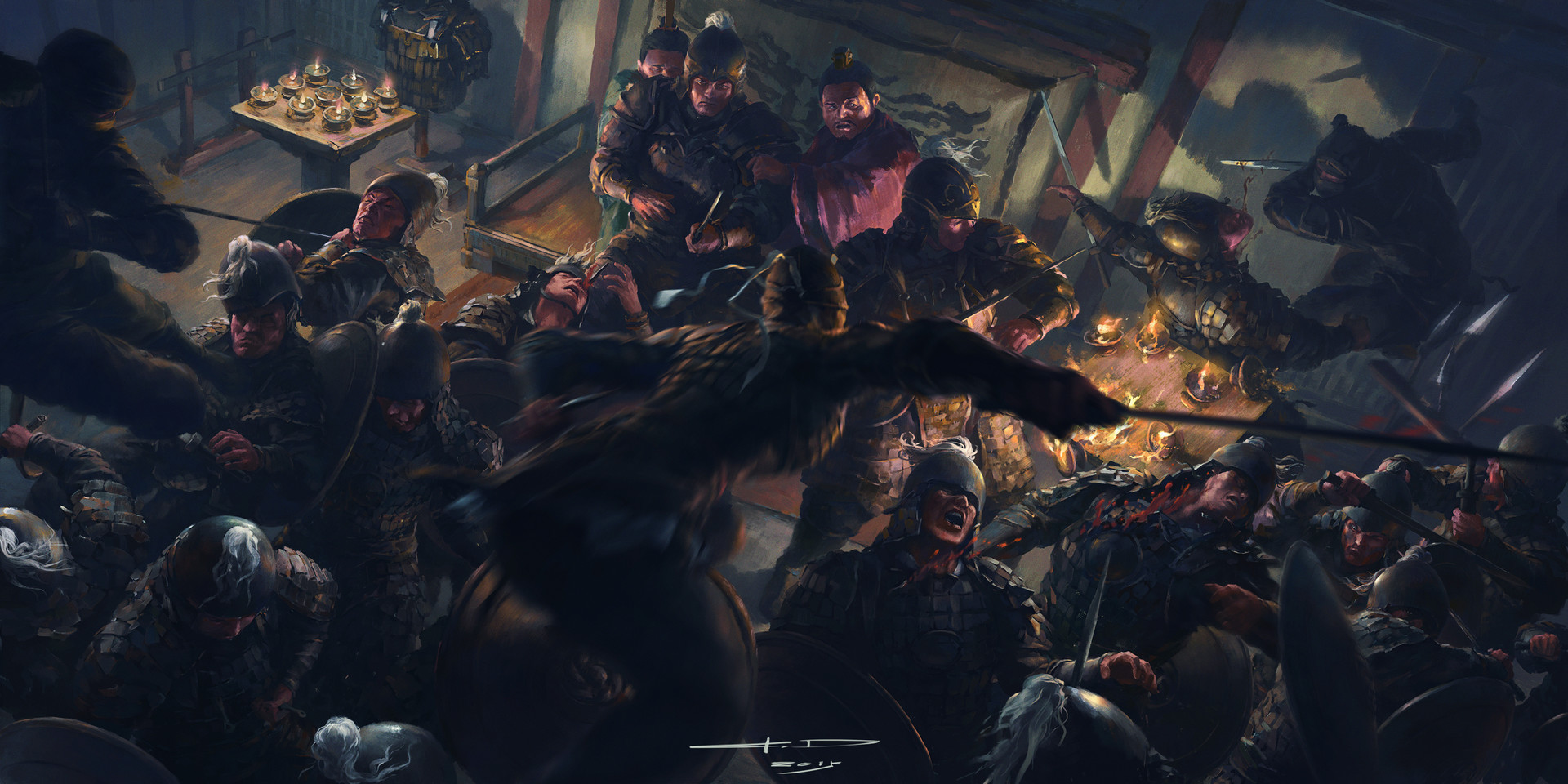 Has your player character ever been betrayed?

Betrayals are things that come up at some time in our lives. Maybe someone felt betrayed after leaving left behind in a bank heist, a person they loved broke with them for some reason, or the city governor was working with criminals while your character was on the watch. A betrayal means there is an extra NPC to add to the world. Be sure to make it come back to haunt the party at some moment.

Where did your player character live?

This one is a classic. You can either suggest the player places where they could have lived depending on what they have in mind, or let them create it from the ground up. No matter the choice, two heads are better than one when worldbuilding a location, and that player can help you with that.

Does your character venerate any god?

If player characters are living in a D&D setting, they do venerate gods. It is a fact they exist. Maybe some player character doesn’t do prayers nor care about them, but you can ask them the reason why, which leads to other questions. Chances are, moreover, that the character did pray at some point to some god, even if it was to have safe travel. Ask that player to help you create the god. Every time that player hears a traveling merchant praise it for the good travels they are probably going to feel great for having put at least that little grain of sand in the world. 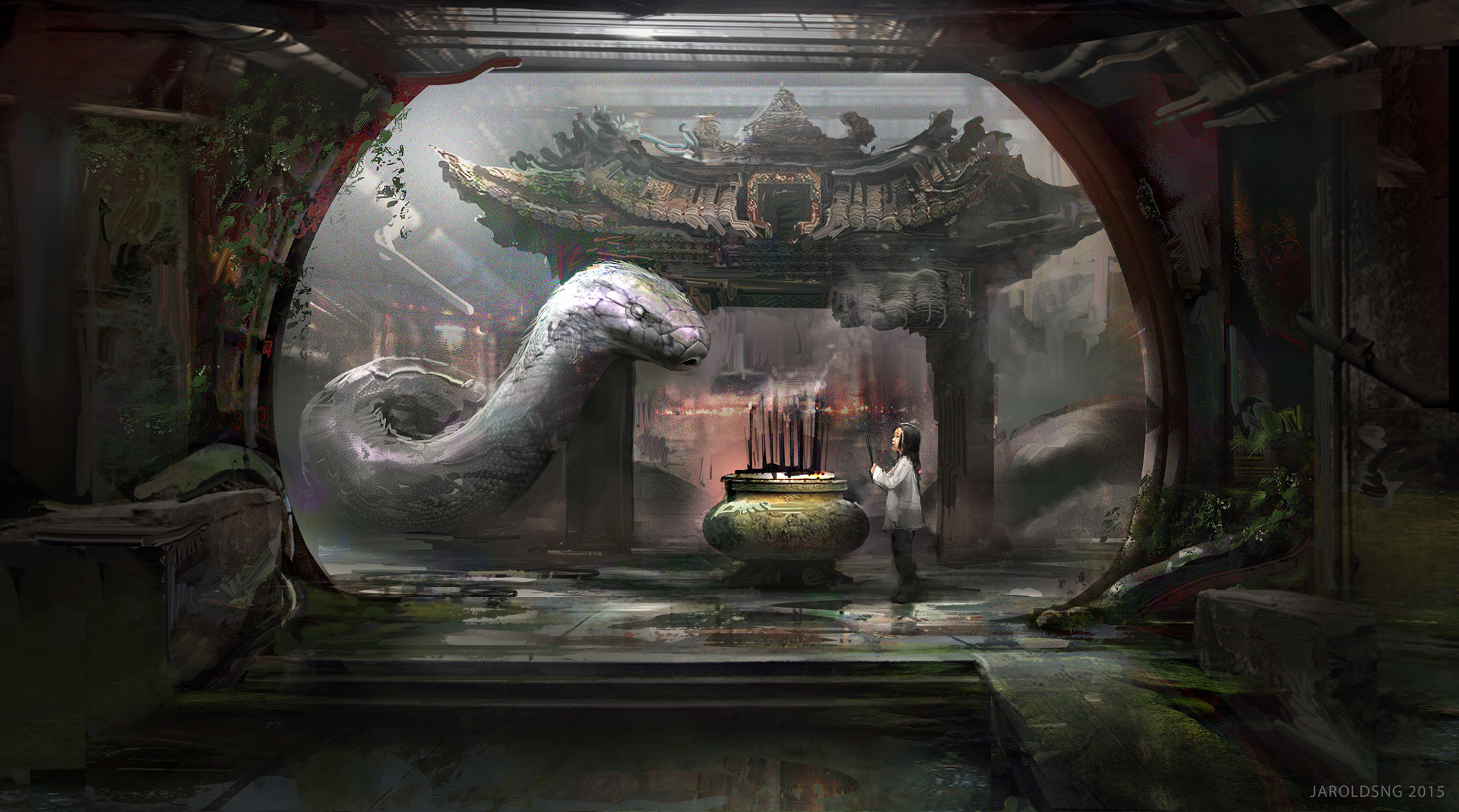 How much time has past since your character left their ordinary life?

Maybe your player character adventures have just begun. But what if they hadn’t? The player character could have been roaming the lands for a looooong time. Why would they have done something like that? Perhaps they have been recluded all this time, waiting for a sign to show them to depart. All those things the character did speak a lot about them, while also providing nice tidbits of information to add to the kingdom.

Add in some world lore to the PC’s background

The player gave you a whole page with their backstory, but every single place doesn’t fit right in the world you created. Time to go the other way around. Ask the player if they would not mind changing some location for some other. Maybe that character the PC met at some point in the story can be replaced by an important NPC in the world. Players usually love having good intel of the world they live in, to demonstrate how much they know. Therefore, having previous knowledge of important people is most of the time accepted by them.

If the player is playing a long-lived race such as dwarves or elves, they could have lived when a war or event was taking place. Inform that player with some general knowledge and ask what their character was doing while this happened. Who knows? Maybe they want to have their character been a soldier in that war, coming back from it with some traumas. This helps build a character while also giving it some flaws, just like I talked about in this post. 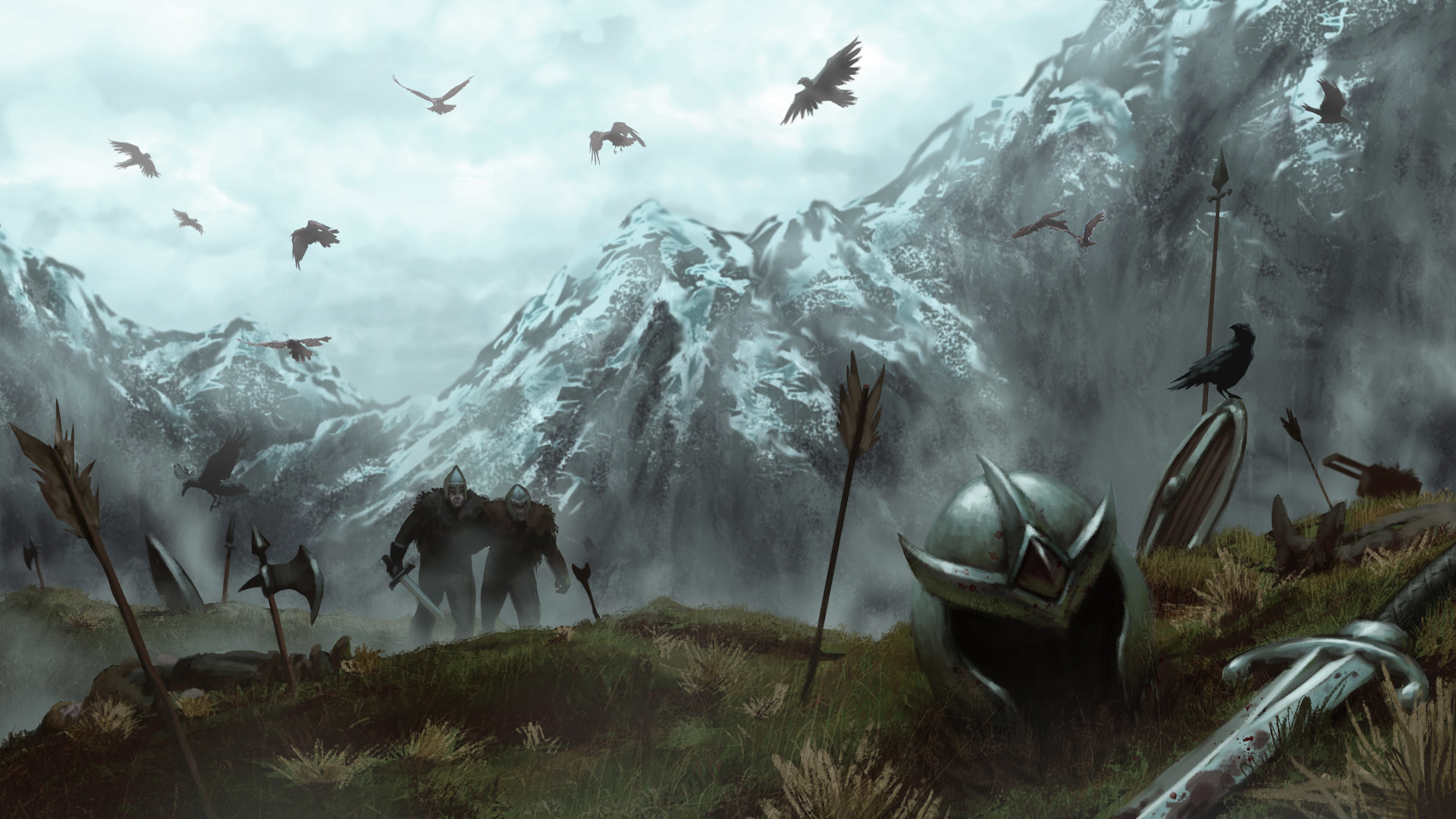 Worldbuilding and character backgrounds can often go hand in hand. If you trust your players enough, try implementing these techniques to make your world richer. You will see how much easier a world can flourish with the help of some friends. Have you ever built a world this way? Do you also ask questions to your players to make their backstories better or better fit for the world they live in? If so, write them down in the comments, as I would love to see them!

Are you planning on creating a world from the ground up? If this article wasn’t enough why not use my other method of starting with a statue?