How to Incorporate Conlangs into your Campaign 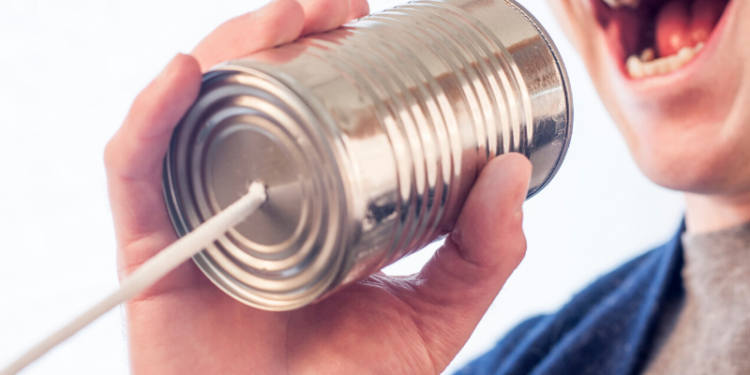 Using a conlang, also known as a constructed language, can add a lot of exciting depth and verisimilitude to your campaign. Culture is inextricably linked with language. By using a constructed language in your campaign, as a player or DM, you are able to create a more nuanced exploration of your character and their place in the game world. But, how can you incorporate a conlang into a campaign?

In this article, we will go over a few strategies that you can draw on to help mix in some conlang without it becoming too obtrusive or annoying. This is the first of a short series of articles that will explore the intersection of constructed languages and tabletop roleplaying games. Here is a sneak preview of upcoming topics:

How To Use A Conlang As A DM

If you’re like me and a DM who loves to make conlangs in their spare time, then you’ve probably thought about creating constructed languages for the various races and cultures that inhabit your world.

After all, the modern fantasy genre was started by a famous conlanger, J.R.R. Tolkein. Not to mention that The Player’s Handbook lists all kinds of interesting languages being spoken in the world, from Common to Draconic and Abyssal.

My number one recommendation for a DM who wants to use a conlang in their game is to keep it simple and to introduce phrases slowly. Your players will likely become confused and bored if they have to learn a second language just to play the campaign. Instead, use one or two phrases while portraying a character speaking that language, or as part of a puzzle, or encounter.

The goal of using your constructed language should not be to show off the language, but to enhance the game and to make it more fun. Keep that in mind, and you can’t go wrong.

Here are some possibilities that you can use:

Like any good improv, offer the conlang as a gift but always accept and affirm the collective story that your players are telling, and that might mean they don’t want to play with your conlang.

How To Use A Conlang As A Player

If you are wanting to use your conlang as a player, you have a little more room to explore than a DM. Your constructed language should serve to bring your character to life. Keep that goal in mind as you develop the two alongside each other.

They may not speak Common as their first language and prefer to use the conlang to solve certain kinds of problems. Maybe for them, counting is easier when speaking Ichatlan, but taking politics is better in Common.

Use these questions as a guide to help you decide what phrases and words to learn before the game and how you plan to use them.

Next week, we’ll look at how to make a basic constructed language that you can begin using in your next session — don’t worry! It won’t require being a linguist or writing a massive dictionary.

See you next week!

A Dozen Communication Methods to Add in ...