Way of the Fan 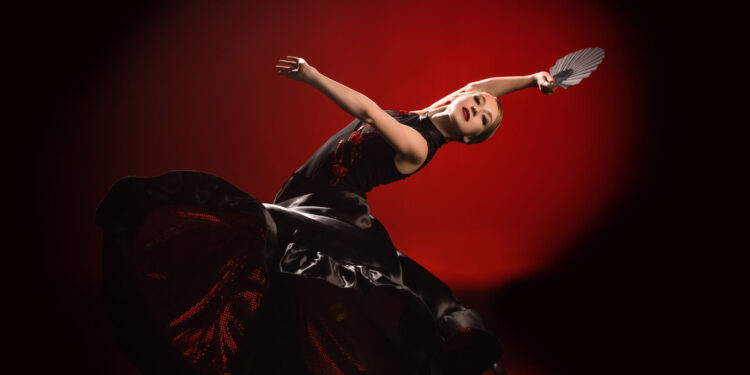 The way of the fan isn’t an official monk school per se. Rather, it’s typically a method that someone learns because they have no other weapons appropriate to carry with them. Most who learn this way are maids, ladies in waiting, (typically) female royalty, or travelers who wish to appear unarmed. In a eastern campaign, both men and women might learn this Way.

Way of the Fan

Furthermore, those who are inspecting for weapons are at disadvantage when searching the character for weapons when it comes to determining that the fan is a weapon.

* How the fan is used will determine what type of damage it does. The fan’s back end does bludgeon damage. The front, using stabbing motions is used for piercing. Strikes made while the fan is open are slashing damage. For ideas on how to use the fan, see this YouTube video.

A creature can use a weapon attack to knock a weapon or another item from a target’s grasp. The attacker makes an attack roll contested by the target’s Strength (Athletics) check or Dexterity (Acrobatics) check.
The attacker has disadvantage on its attack roll if the target is holding the item with two or more hands. The target has advantage on its ability check if it is larger than the attacking creature, or disadvantage if it is smaller.
If the attacker wins the contest, the attack causes no damage or other ill effect, but the defender drops the item.
The attacker may elect to send the item flying to land in a random space adjacent to the target (DMs choice) by repeating the contest and winning. Alternatively, the attacker may elect to catch the item by repeating the contest using Dexterity (Acrobatics). Catching the item is a free action.

Furthermore, monks of the Way of the Fan gain advantage when using their fan for acrobatic maneuvers.

Finally, Way of the Fan learns how to use his fan to disarm opponents. See above for rules.

Starting at 6th level, provided the Way of the Fan monk is conscious, she is able to use her fan to reduce the velocity of her falls using her fan as a free action. Treat this ability as if she is continuously under the “feather fall” spell but this ability isn’t affected by anti-magic zones.  Furthermore, as long as the Way of the Fan monk has moved at least 10 feet in a round, due to the movement of her fan, her AC against ranged attacks increases by 2.

Starting at 11th level, Way of the Fan monks can attack at a distance with their fan. The monk forms a blade of air and launches as a ranged it at incredible speeds at a creature. The ability’s range is 120’. For every 4 ki used for this ability, the damage increases by 2d6.

At 17th level, the Way of the Fan monks’ mastery with their fans is supreme. They, and their allies within 10’ are under the effects of a Wind Wall constantly for ranged incoming attacks. Additionally, when using the Air Slash ability, they drive back their opponents 10’. Furthermore, they can use their fans to create updrafts or downdrafts as if they cast “control winds.” Finally, they can use their fans to maneuver air current such an extent that all attacks against them are at disadvantage, provided they have at least 2 Ki.

I wanted to create a monk class that used a nontraditional weapon, and one that was easily hidden and that hardly anyone would think as a threat.

Feel free to comment, reshare, or “thumbs up” to let me know you enjoyed!