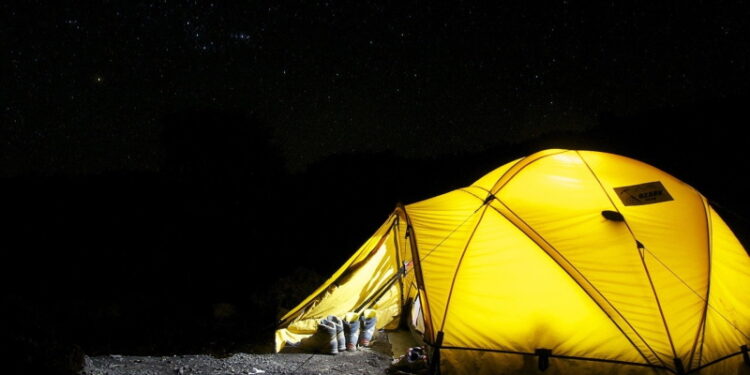 Today I want to talk about Leomund’s tiny hut, which for brevity I’ll be calling LTH for the rest of this post. 5e is the first edition in which this spell has shown up highly exploitable, so I’m going to start with some history and end with a spread of solutions. It’s cool if LTH isn’t a problem in your group, but I’ll get to why it is one for other groups.

Most of the essential features of LTH are here:

The core function of this spell is to sleep in physical comfort, not safety, and to act unseen. It’s interesting that they bother calling it a “sphere of force,” when very little force is clearly involved. It only implicitly hedges out creatures other than the caster and six friends, and only blocks winds up to 50 mph. At this point the spell has uses, but it’s only dubiously worth its spell slot. Does it help you refresh spells in a dangerous area? Not… really? Against wild animals, sure, I guess.

The main difference here is readability. The rest of the changes matter in corner cases, and little else.

None of these changes make any practical difference in function. The spell is still mostly for insulation and a place you can attack from concealment (but not avoid fireballs or whatever).

For 4e, LTH becomes a ritual, which changes a few significant things. Also, it doesn’t show up until Dragon 405, rather than being in any of the Player’s Handbooks.

Not impossible to use in combat, but it’s a long way to go and a high cost for what it gets you.

So here we are. Prior to 5e, this has to be one of the least changed spells in the game, because as far as I am aware, no one ever cared about it in the slightest.

It looks so similar, but it’s different in almost every way that matters. Making it a ritual means that bards, Twilight clerics, and wizards can cast it without expending a spell slot; wizards can cast it without expending a spell preparation slot, either. It’s now completely secure against intruders, short of a dispel magic, or a dimension door or other no-look teleport. (Most combat-range teleports require you to be able to see the destination space.) Missile weapons can fire out but not in, the caster’s allies can run out and back in, and there’s so very, very little that enemies can do about it. Taking the environment completely out of the equation in the coldest part of the night or the hottest part of the day is a zero-cost solution to what’s often intended to be a meaningful part of the ongoing challenge.

This spell also eliminates the threat of attack during a long rest for any type of creature that doesn’t have dispel magic or similar, which… may be what the players want, but eliminating that much sense of threat for the one-time cost of scribing the spell into the wizard’s spellbook is pretty obviously too good. I don’t want to attack during long rests all the time, but the possibility of that attack informs where the PCs even try to rest in ways that matter to me, and (in my humble opinion) should matter to you.

My players haven’t been doing this, but only because there have been very few characters to reach 5th level or higher in the bard or wizard classes, and those that did, didn’t go after this spell. It comes up now because, well, the multiclass cleric/wizard just reached 5th in wizard. Like y’do, eventually.

There are a bunch of different possible solutions here.

I hope this exploration has been useful, interesting, or both to you.

A Look Back at Tribality’s Articles and ...