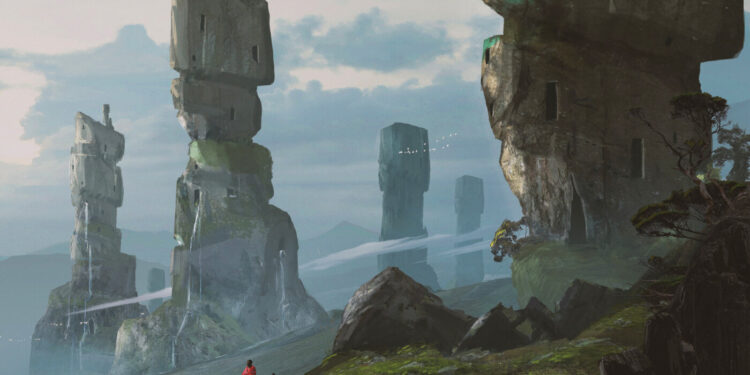 Side quests don’t have to be distracting fetch quests or the infamous escort quests so often present in MMORPG games. In tabletop roleplaying games like Dungeons & Dragons, they can be exciting opportunities to explore characters, deliver key exposition, and give a sense of scale and stakes to the central conflict of the campaign.

Today we’ll start our exploration of sidequests by looking at how to incorporate side quests into a campaign. Whether your campaign is episodic or serial, side quests can add a few refreshing tone changes or even a dip into a different genre

Connect the Side Quest to a Character’s Backstory

One of the easiest ways to bring in a side quest is to have it resolve some thread from a player character’s backstory. This provides a strong motivation for the players to see through the quest even though it could distract from the main quest.

If it does distract from the main quest, then have the consequence of ignoring the main quest for a while (if there is a consequence) not be so great that the players feel forced to ignore the side quest.

You can also combine multiple threads from each of the player’s backstories to further motivate the party to choose to go on the quest. And if the side quest is ignored now, you can always save the work you did on it and bring it back at a later session.

Place the Side Quest after a Climactic Loss

Another way to incorporate a side quest is to offer it after a major climactic loss in the campaign, like losing an encounter with the Big Bad or the loss of a key ally. The side quest can help change the tone of the campaign and be a way for the characters to build back their confidence that they can overcome the main conflict of the campaign.

You can also use the space to incorporate adventure modules, like the upcoming The Wild Beyond the Witchlight without having to change very much about the overall campaign world.

Use Rumors to Introduce the Side Quest Early

You can place the threads that lead to the side quest early on by introducing them with rumors. The rumors could lead them to some other clue that directly points to the side quest, or point there themselves.

Depending on how comfortable you are with the party potentially splitting, you could introduce multiple rumors for multiple side quests and see which the players are particularly interested in. This can be how you build the arch of an episodic campaign, with each of the side quests leading to some ultimate plot or concluding thread.

Bring the Side Quest’s Conclusion back to the Main Quest

The goal of a side quest should be for the player character to discover something new about themselves or about their capabilities. This could be a new item, a character development moment, or a conclusion to an open thread. Not every side quest needs to be some great revelation for the character, but they should emerge somewhat changed.

Next week we’ll continue looking at side quests by examining what a side quest should accomplish.

What kinds of side quests have you run or played? Let me know in the comments!