World Building – Part 7: Letting Your Players into the World 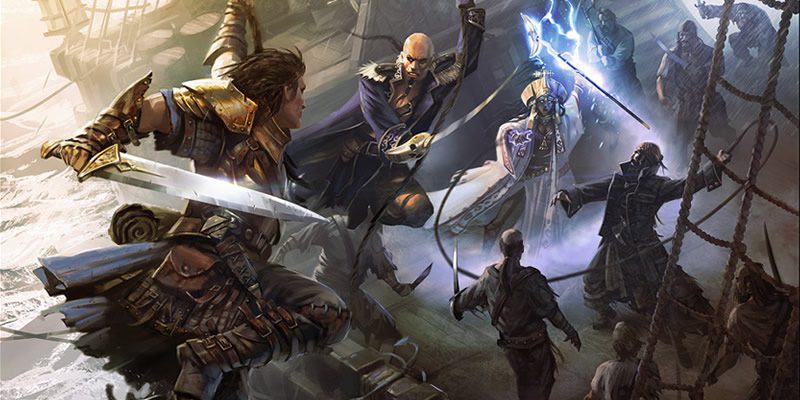 Now that we’ve examined creating a world by giving it history, religion, geography, technology, magic, people and places, the really scary part comes next. It’s time to let your players into the world! In this final article in the series (Part 7), I share how I let my players into my own fantasy world, before the paint had even dried, with details on the good and bad.

Last year, I decided it was finally time to tackle building my own fantasy world called Vodari. In the past I’ve added details to published campaign settings, but I was a rookie at building a world from scratch. I didn’t let my inexperience stop me from taking our ideas and turning them into a shared world that my players and I are visiting each week. Let’s look at how I went from world building to letting my players into the world for our first session.

Brainstorm with the Players

Back in October 2014 we were closing in on the end of our D&D 4th edition campaign and I asked my players what they were interested in for the next campaign using D&D 5th edition rules. The last thing I wanted to do was go off and build a world they had no interest in visiting. I presented the following options for worlds I was interested in building out and ones they asked for.

The ‘World of Islands’ was the winner and I was pretty excited, since it was my favorite and one of the ones I came up with. I’d really like to look at other worlds from this list too, but not this year. I went off to build Vodari and create a Players’ Campaign Guide while we finished up our campaign. Between the campaigns I took a couple of weeks off, skipping the Halloween session and having one of my players DM a light one-shot using Dungeon Delvers rules. 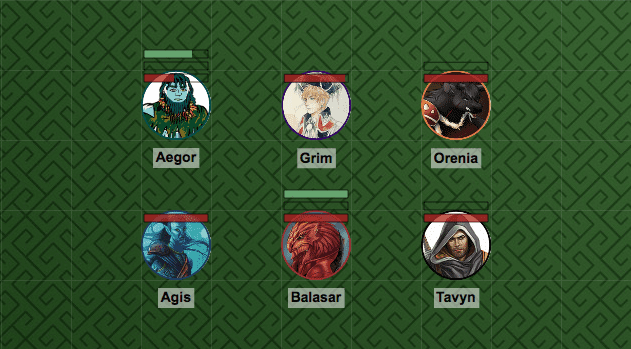 Session Zero and Beyond

I wanted the campaign to start on a small island at the edge of civilization. This would give me time to start with a small town and build out the details of the locations which were only outlines as they visited them. I really liked the style of starting out in a town like Fallcrest (D&D 4th edition) or Sandpoint (Pathfinder Beginner Box). I could have dropped my players in a few places on the map, but I let them decide the specific location based on their backstories during a session zero and they selected a port town on an island called Faraway.

During the session zero we also looked at the PC backstories, ideals, flaws and bonds to find ways of tying them together. I asked each player to try to find a connection for their PC with at least one other PC. The player could refuse a suggested connection or accept it. This avoided shackling a PC with something its player hates.

I used these details my players provided to add onto the campaign notes for locations and NPCs. I also, tried to create various hooks that tied into the background and connections of each PC.

The Session Zero was completed ahead of schedule and I decided we’d get started early on our first adventure. The players decided they had bumped into each other around town and wanted to go to the tavern and talk business. After all my hard work creating a dozen locations for the town, these guys were actually going to start in the tavern.

These five people all ended up at this tavern, for one reason or another.
Several hours and many drinks later, they decided to form an adventuring group together.
They were looking to join up with a ship, working as sellswords until they could find better work.
The tavern owner brought them two ship listings. She told them a little about each captain.
She then resumed talking to the mayor.

Suddenly alarm bells started ringing and fish people were invading the town! The heroes were off to the rescue. Along the way I tried to:

So I set up the world and we filled it out together. From Session Zero their group stumbled into the following over the first couple of sessions:

Here is a list of the entire series. I hope you enjoyed it!

The image is from Paizo – Skull & Shackles.

6 Kinds of Waterborne Cutthroats from History